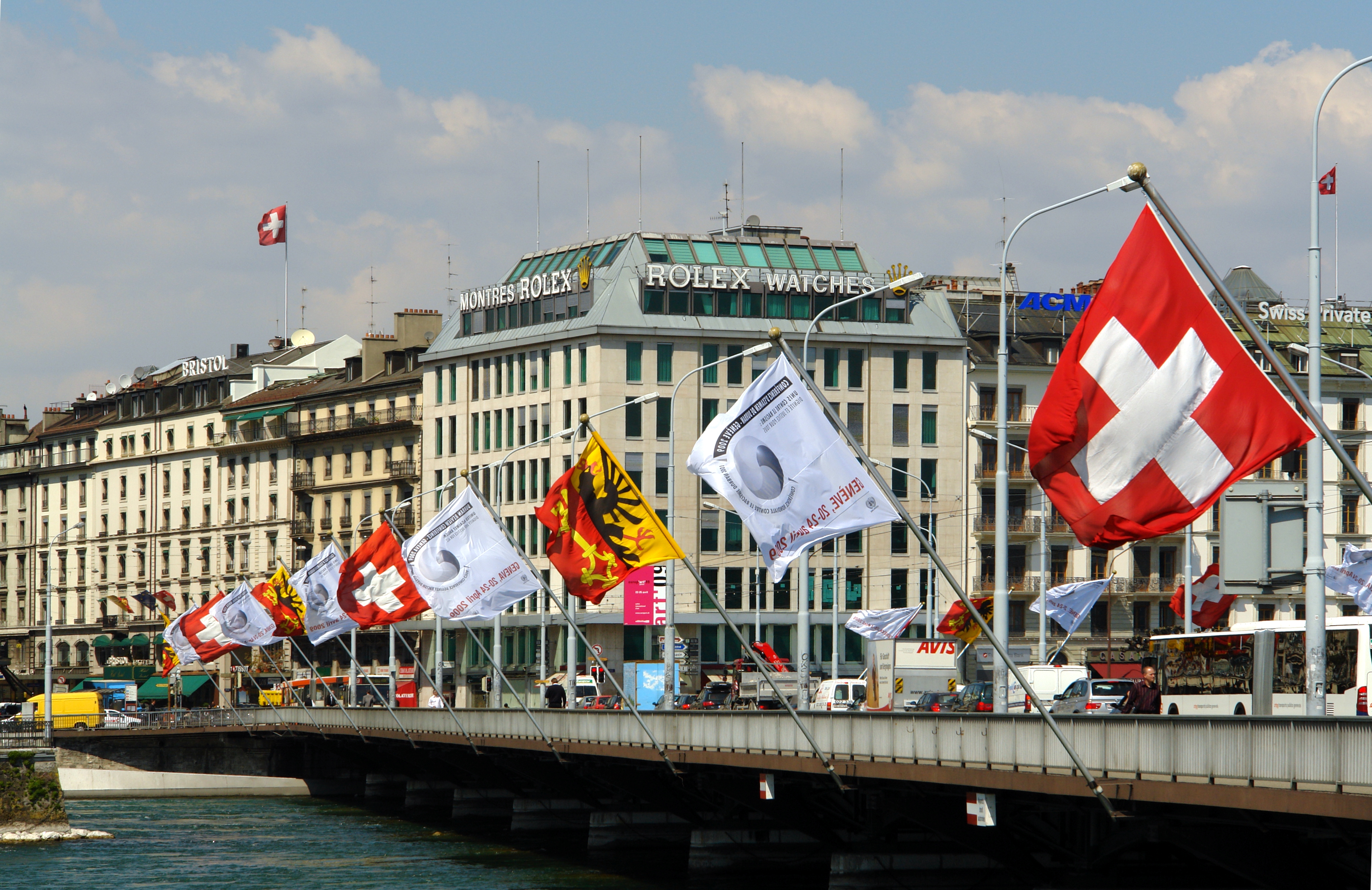 Switzerland is the most well-known country when it comes to watchmaking. The country is known as the center of watchmaking and Swiss timepieces have established a reputation of quality and prestige.

Switzerland is home to the world’s most prestigious and qualitative watch brands in the world in all kinds of price ranges. This includes, amongst many others, Rolex, Patek Philippe, Omega, Audemars Piguet, Longines, and many more.

The average value of Swiss watches is around $1000

Over the years, the average value of Swiss watches has increased, today reaching about $1,000. If you factor in that the more affordable watches are mass-produced in far greater numbers than the ultra-expensive Swiss watches, that number is much higher, reaching several thousand. As other brands from other parts of the world are competing with the Swiss watch industry for the entry-level segment, Swiss watchmaking does what it does best and focuses on quality and fine watchmaking, thus resulting in more exclusive and luxurious timepieces.

This is a huge deal considering that the Apple Watch has only been in production for a few years as opposed to the centuries-long history of Swiss watchmaking. Some people believed that the smartwatch segment would be the death of Swiss watchmaking, but it proved that these were just two different things. In addition, Swiss watchmakers focus more on making fine luxurious timepieces that give the wearer a completely different sense of enjoyment. A smartwatch, on the other hand, is more of a practical tool. Furthermore, it has been proven that one does not have to exclude the other as many people wear two watches, one smartwatch, and one fine watch. Or, they may rotate between them.

The smartwatch has taken market shares from the Swiss watch industry, but the smartwatch can never replace the luxury, top-tier segment as they fill two completely different wants and needs of customers.

There are about 350 “Swiss-made” watch brands

Obviously, this number changes all the time as some companies go out of business, are merged with others, and new ones are started. However, Switzerland has about 350 active watch brands that bear the”Swiss made” label. The differences between these watch brands are also huge. Amongst those, we have prestigious watch brands like Patek Philippe which cost tens of thousands of dollars, and we have brands like Swatch that cost just a few hundred dollars. In addition, a handful of brands own the majority of the market share which we’ll look at more in detail further on. 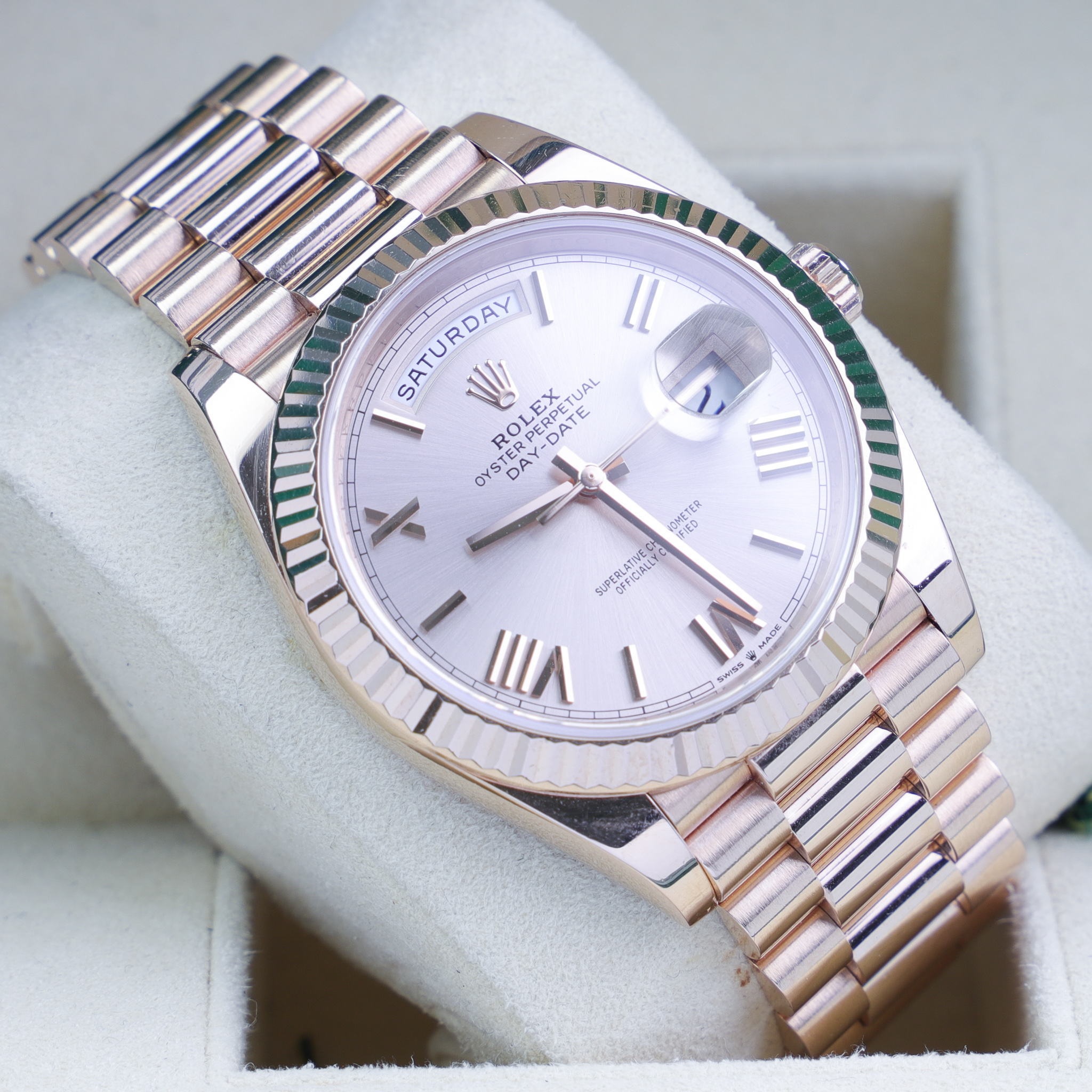 Watchmaking is responsible for around 1.5% of Swiss gross domestic product (GDP) 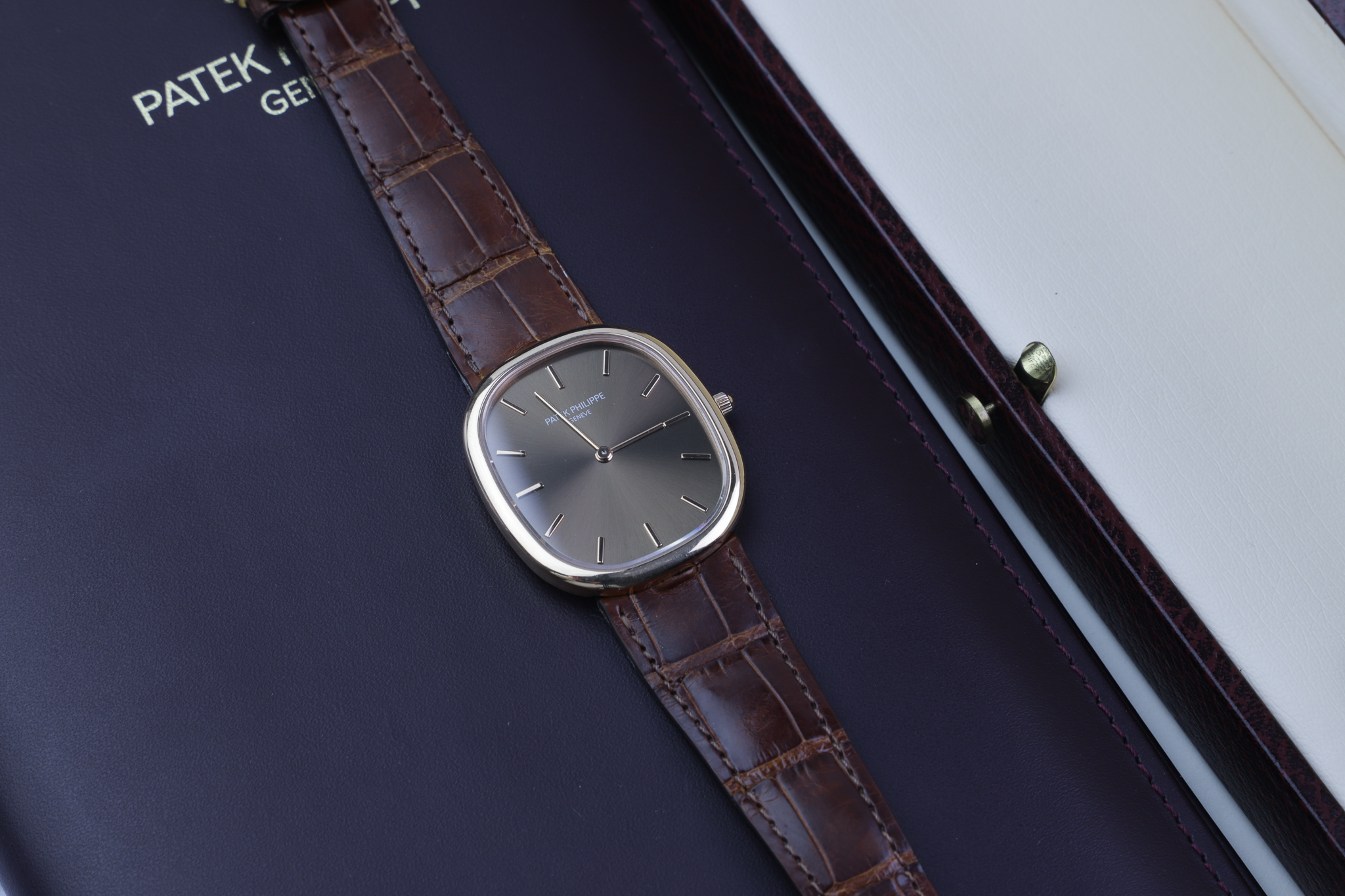 The Swiss watch industry has developed in a way that a few major players have been buying up brands and companies to get a greater market share and to get greater control over the production process. Some brands have purchased companies that they previously used for outsourcing the production of certain components like dials, cases, and bracelets. This has allowed the brands to get greater control over the whole production chain, from start to finish. But many watch brands have also been bought and integrated into watch groups. Swatch Group, LVMH, and Richemont are the brands that most actively have bought up watch companies.

A watch can only be labeled “Swiss made” under strict criteria

Over years, these criteria have also gotten stricter over the years. Switzerland has strict criteria for how brands can use the “Swiss made” label in order to uphold the strong and prestigious reputation of quality that Swiss watches have come to acquire.

Today, the requirements for a Swiss-made watch are that the watch movement must be made in Switzerland and must be cased and inspected in Switzerland as well. Moreover, at least 50% of the components by value must be Swiss. Furthermore, at least 60% of the manufacturing cost for a watch must have been generated in Switzerland. These strict criteria are established to protect Swiss watches.

Counterfeiting is a huge issue for the luxury industry, including Swiss watches. Swiss watches are amongst the most counterfeited in the world. As a matter of fact, it is estimated that there are more fake Swiss watches sold than authentic which just goes to show the grand scale of this issue.

The “quartz crisis” was a disaster for Swiss watchmaking

In the 1970s, quartz technology was invented. Now, Asian manufacturers could make wristwatches that cost a fraction of the Swiss mechanical watches and were far more accurate.

As the cheap quartz watches from Asia started to compete with the Swiss watches, it caused what is now known as the quartz crisis. During this time, hundreds of watchmakers went out of business, including some of the most famous brands. Many of the most iconic luxury brands were also on the verge of bankruptcy.

To tackle this issue, Swatch was invented to compete in the entry-level segment by making cheap, disposable plastic watches. As for the brands in the mid-and top-tier segment, they doubled down on the art of fine watchmaking and emphasized the appeal of craftsmanship.

Eventually, things turned around, and whilst the entry-level segment in the Swiss watch industry has declined, the luxury watch segment is stronger and more prestigious than ever.

The most accurate Swiss clock is an atomic clock

Atomic clocks are the most accurate clocks in the world and can keep their accuracy indefinitely.

The most accurate clock in Switzerland is actually atomic. The atomic clock works by measuring energy particles, thereby the name “atomic”. Allegedly, the clock would still keep time within one second after 30 million years.

Swiss watch companies manufacture approximately just over 20 million watches per year. This accounts for just over 2% of the total watches made globally. However, what is interesting is that despite Switzerland only having a 2% volume in quantities, that number still accounts for more than a 50% share of the global watch industry in terms of value. Considering the high prices on many Swiss luxury watches (which is after all what they are known for), it perhaps doesn’t come as a surprise.

In other words, Swiss watchmakers dominate the industry not by quantity, but by value. And so this reflects the Swiss’ emphasis on quality and fine watchmaking rather than mass-production and high volumes.

The total turnover for all Swiss watch brands combined is estimated to be more than CHF50 billion ($53 billion) in retail sales value.

In the high- and mid-range segments, Switzerland leaves just a few crumbs for its French or German competitors: more than 95% of watches sold for CHF1,000 or more are produced by Swiss companies.

Mechanical watches account for approximately 77% of the Swiss watches

Everyone knows that a Swiss-made watch equals quality and prestige. There are few other labels that have such prestige and reputation in the world, regardless of industry. When people think about high-quality watches, they think of Swiss watches. And the reason that the Swiss have been able to maintain this status is because of the strict criteria and rules for using it. Moreover, of course, it also has to do with the fact that the Swiss have great watchmaking expertise and do in fact create great timepieces.