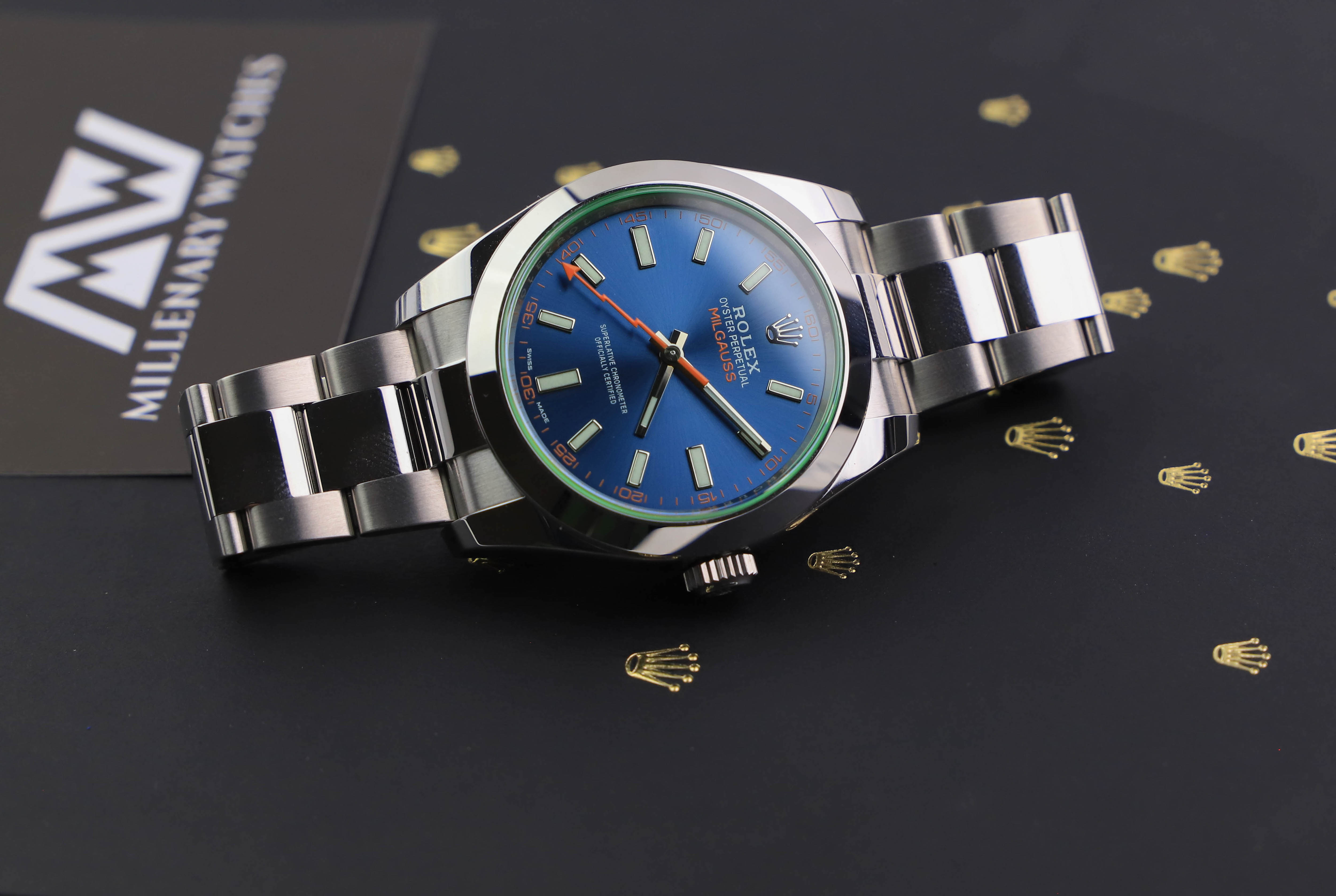 Hacking Seconds in Watches- What is it?

What is hacking seconds in a watch?

Hacking seconds is also known as hack seconds or stop seconds. You can also hear people say that they are “hacking their watch” or that “the movement hacks”.

The way the hacking function normally works is that when you pull out the crown to the time-setting position it causes a brake or lever to come into contact with the rim of the balance wheel. This results in the seconds hand to stop and holding it in position.

Hacking seconds in a watch is also helpful when synchronizing with a second timepiece. This is a function that is particularly important when timing watches within the military. When pushing the crown, the brake or lever is released, allowing the balance wheel to move freely. This function is also great for people who want to make sure their wristwatch is in exact sync with the atomic clock, or for people who like to have all of our watches showing the exact same time down to the seconds. 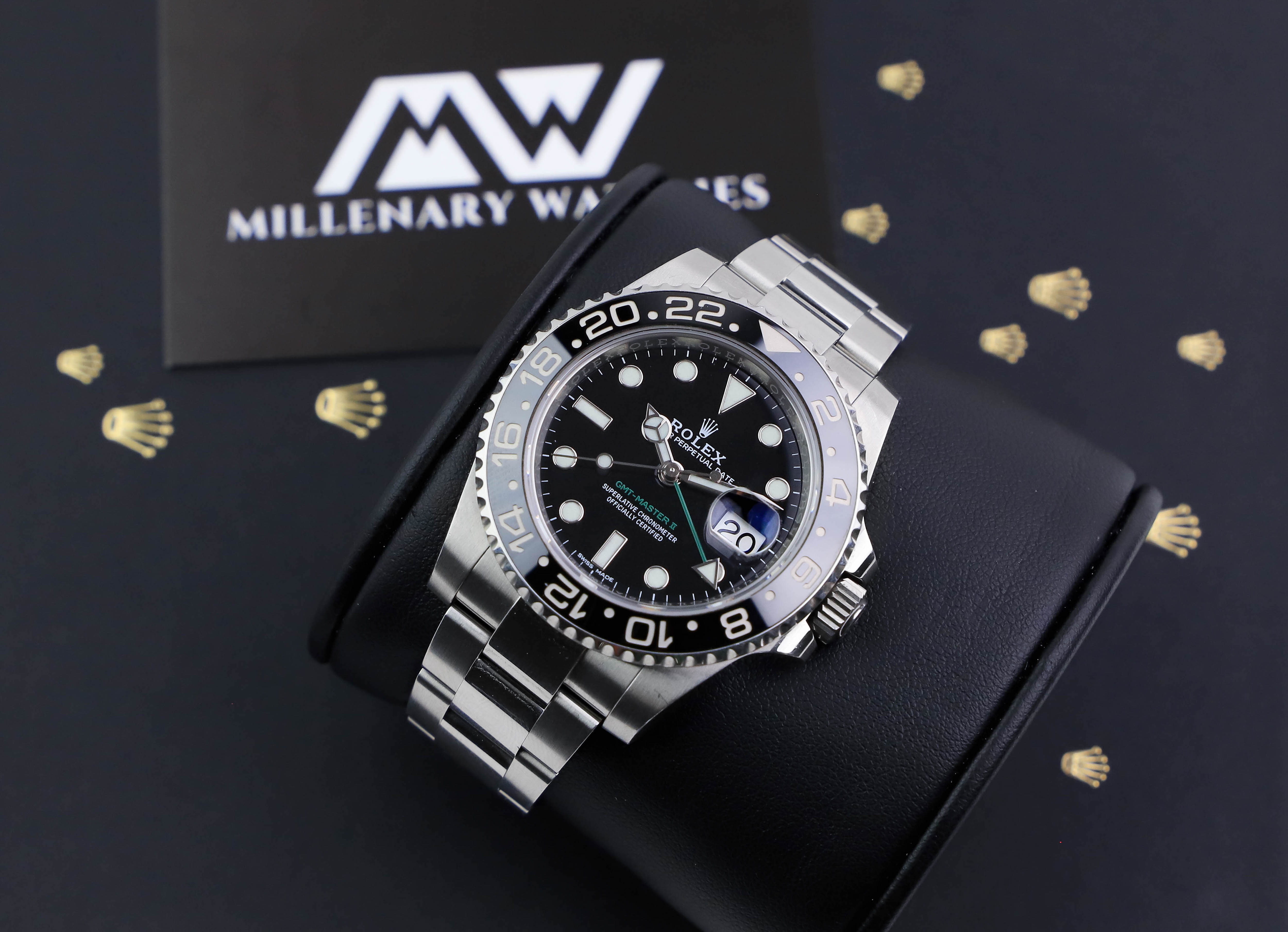 The hacking seconds function in wristwatches was developed in the 20th century to aid in the synchronization of a watch and is a feature that is quite common today in wristwatches.

The hack function on watches is also used on ships for astronomical sights for navigation, as well as to synchronize the actions of personnel who may not be in direct communication. This can, for example, be personnel in the military when timing the countdown to an operation.

When it comes to navigational purses, the hacking watch is synchronized with the ship’s marine chronometer. In the case, the use of a hacking watch makes it easier to take sights, as the chronometer is normally in a fixed position in a ship – below decks and in gimbals to keep it level and protect it from the elements, while the hack watch is portable and can be carried on deck. 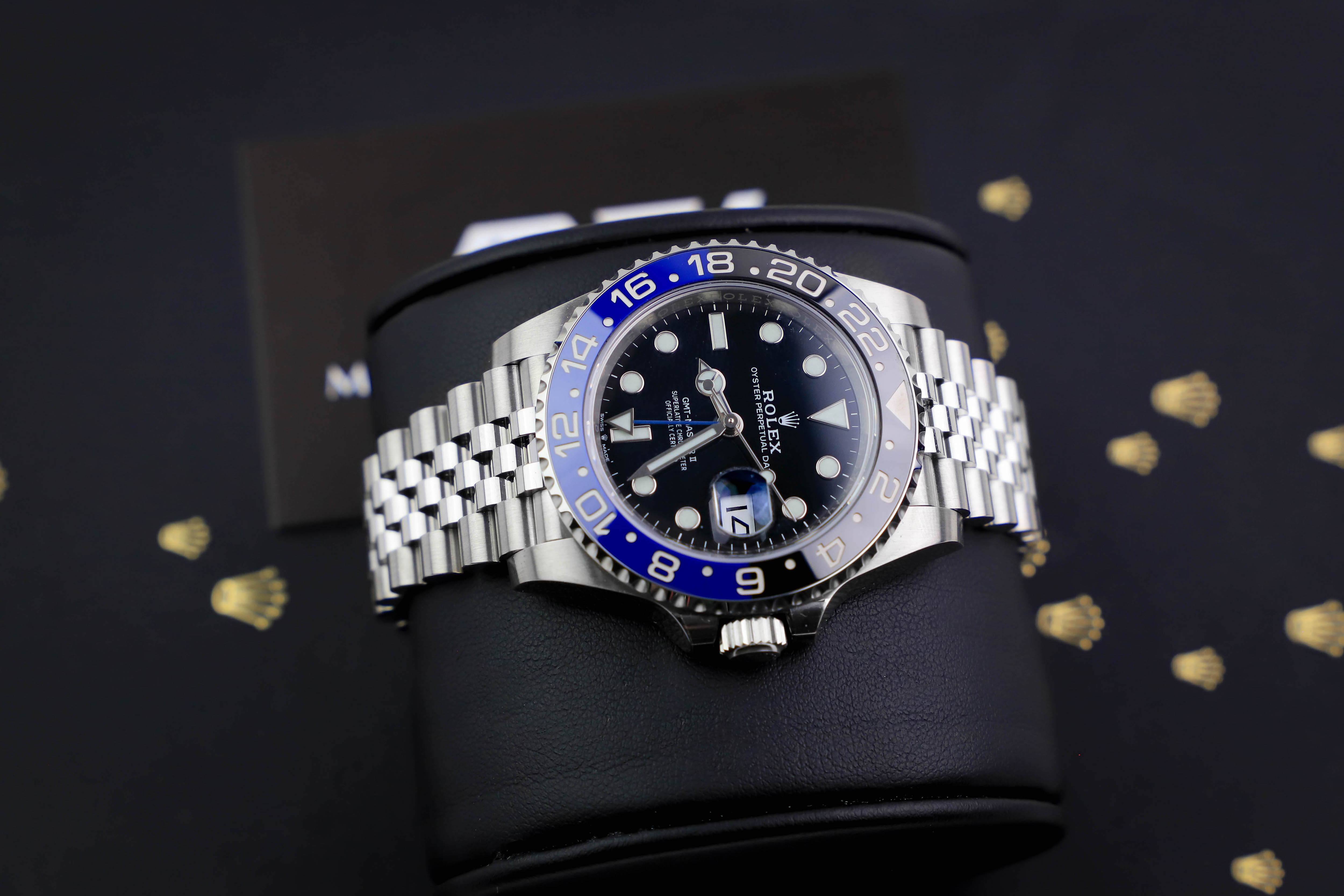 During the Second World War, the hacking watches became particularly important and thus a standard issue for troops in most of the involved countries, including the USA. All major attacks at the time were all planned using time as a guide, and to ensure that everything occurred as scheduled, the entire team would take their watches and stop, or “hack” the seconds hand at 12, set the time together, and then all resume timekeeping at the same time. This would ensure that all watches read the exact time, and the operation would be timed down to the second.

Why hacking seconds on a watch? 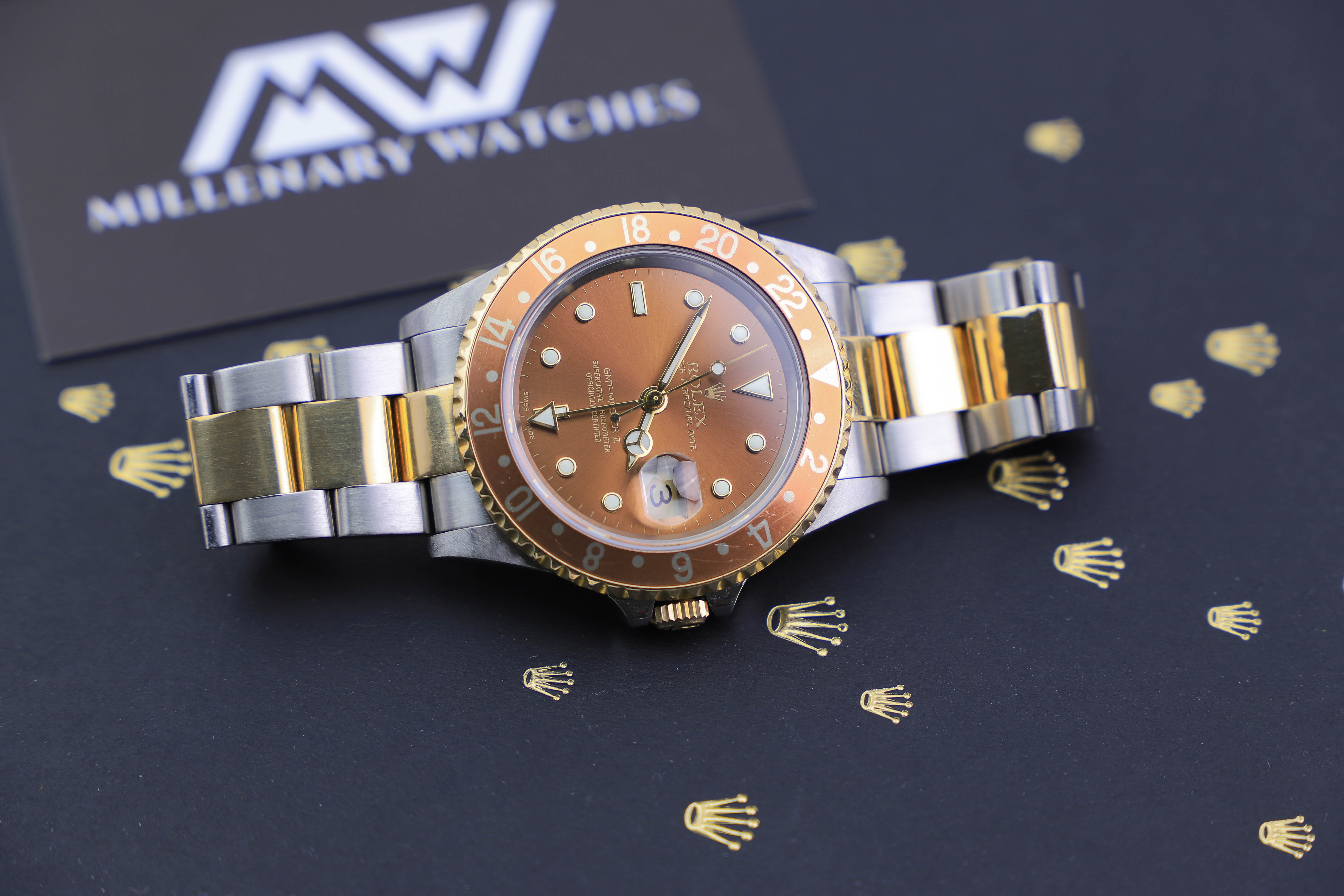 The hacking seconds is a function on wristwatches that both have a great history, but which also has proven to come in handy, even crucial in a number of different areas, not to mention within the military.

The hacking functions feature may not be as important today as it was back in the days, as we have far more accurate ways of measuring time today, but despite this, the hacking function is still present in most mechanical movements today. This demonstrates that the function can be a useful function and that it is something that is still appreciated by the wearer for setting the time more accurately.