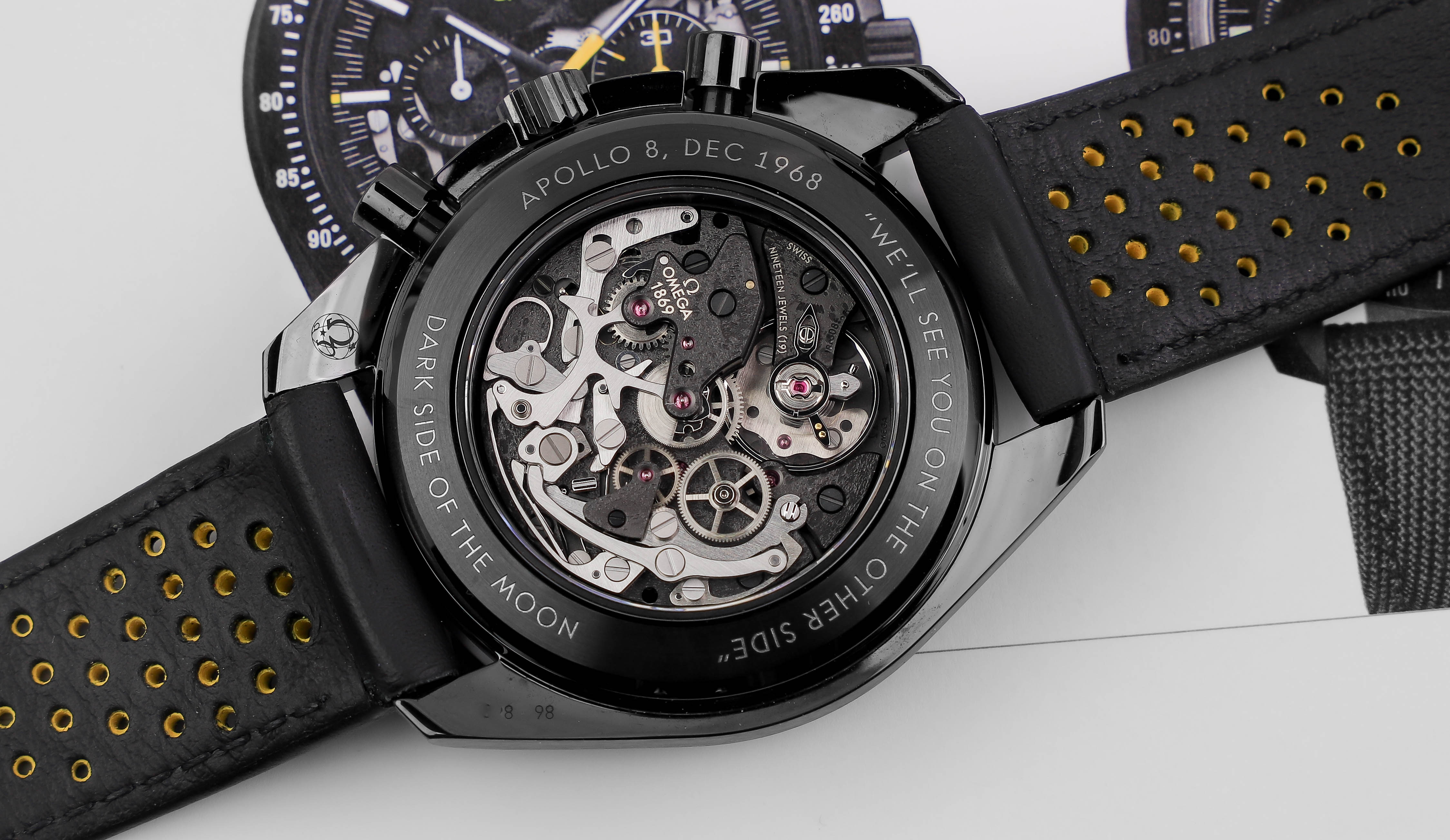 If there is one thing that Omega is famous for, it is the Speedmaster and its close relationship with Nasa and the moon landing.

Over the years, Omega has used a number of different calibers for its Speedmaster models. The company has both used externally sourced movements – often Lemania – but now in recent decades developed its own in-house calibers.

In this article, we are going to look closer at the Omega caliber 1869. This is a caliber that, at its core, is very well known, but in its current form, it is not seen too often, considering the watch it is used in. 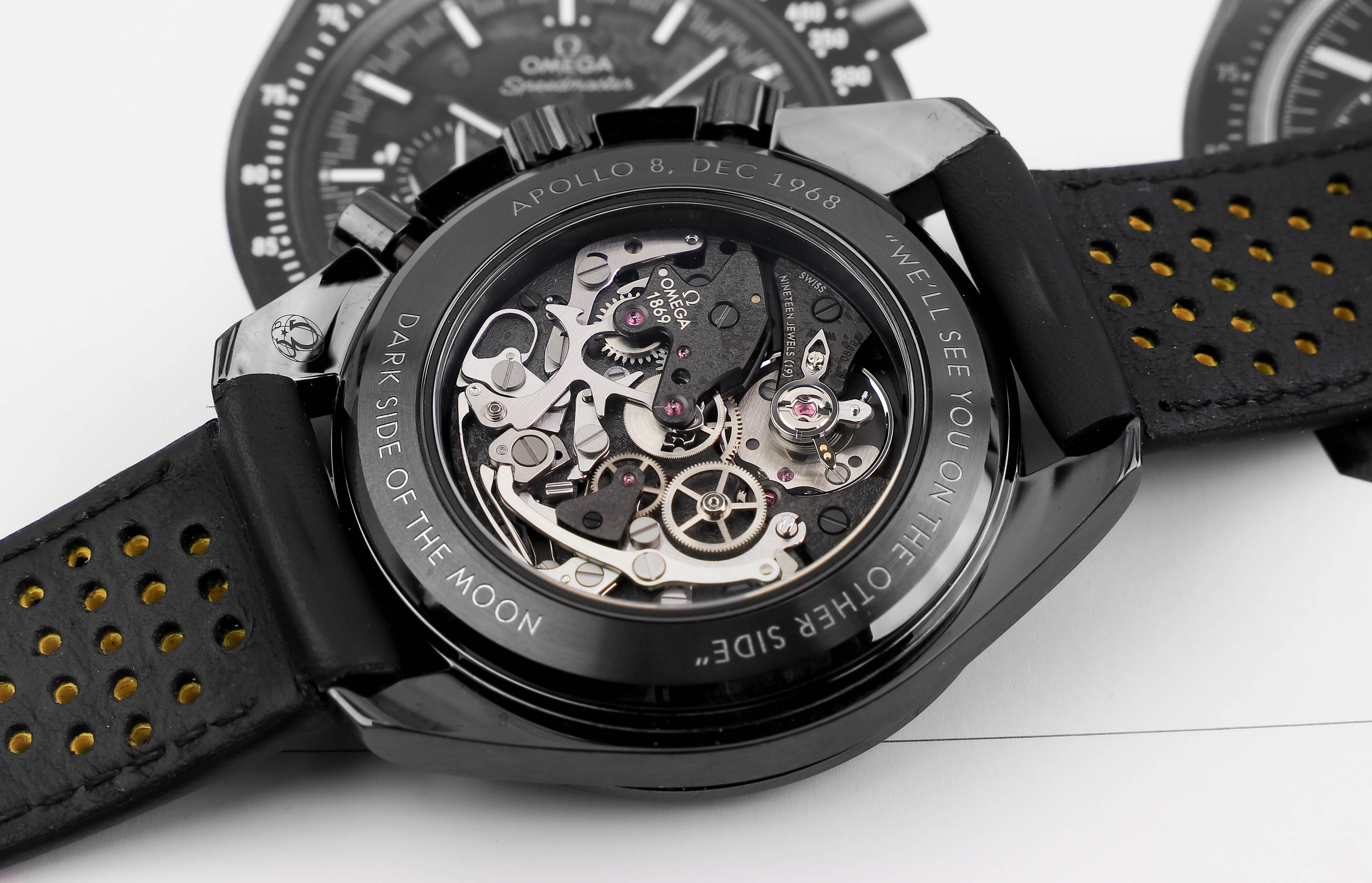 Now, you may be thinking ”Did Omega invest all the resources into developing a brand-new movement and then only using it for one watch, which isn’t even made in large quantities?” And the answer to that question is, not quite.

The Caliber 1869 is just a specially-made version of the caliber 1861 used in the standard Moonwatch. The difference is, of course, its decoration. The Omega caliber 1869 was released in 2018 with the launch of the Speedmaster Apollo 8. The movement has an impressive finish and level of detail, with the most notable being the moon texture which creates an absolutely stunning effect that goes together with the dial of the watch.

Like the 1861, the caliber 1869 uses the Lemania 1873 as a base. What is interesting is that unlike the rest of the Dark Side of the Moon models, the Apollo 8 does not use the caliber 9300 which is an automatic movement. Instead, it uses this movement which is hand-hound. This decision is likely due to the fact that the rotor would have blocked the detailing and moon texture. Furthermore, as the Apollo 8 is a commemorative model, it makes more sense to use the iconic three-register layout. The Speedmaster Apollo 8 is equipped with a see-through caseback which allows you to admire and appreciate this movement.

The movement has a diameter of 27mm and is equipped with 19 jewels. It has a power reserve of 48 hours and beats at a frequency of 21600. Like the standard Moonwatch, it has a Chronograph function with Small Seconds, Hours, Minutes. The movement has blackened bridges and rhodium-plated parts.