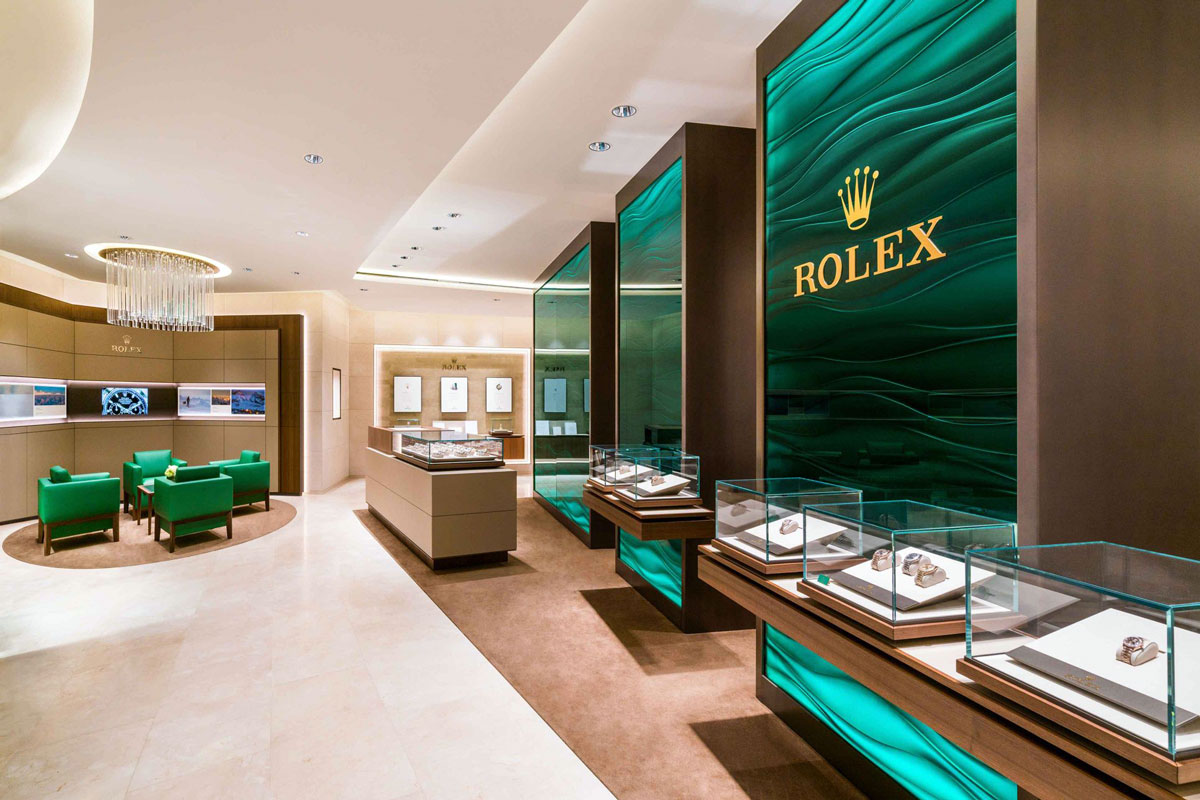 What is the markup on a Rolex watch?

What is the markup of a Rolex watch?

But in this equation, it’s important to factor in the operating costs for the Rolex retailer which includes employees, taxes, rent, electricity, insurance, and many other costs. With that said, the markup of a Rolex watch is far from pure profit for the retailer.

But not factoring in these things, which markup does the official Rolex retailer have when they buy watches wholesale directly from Rolex SA? 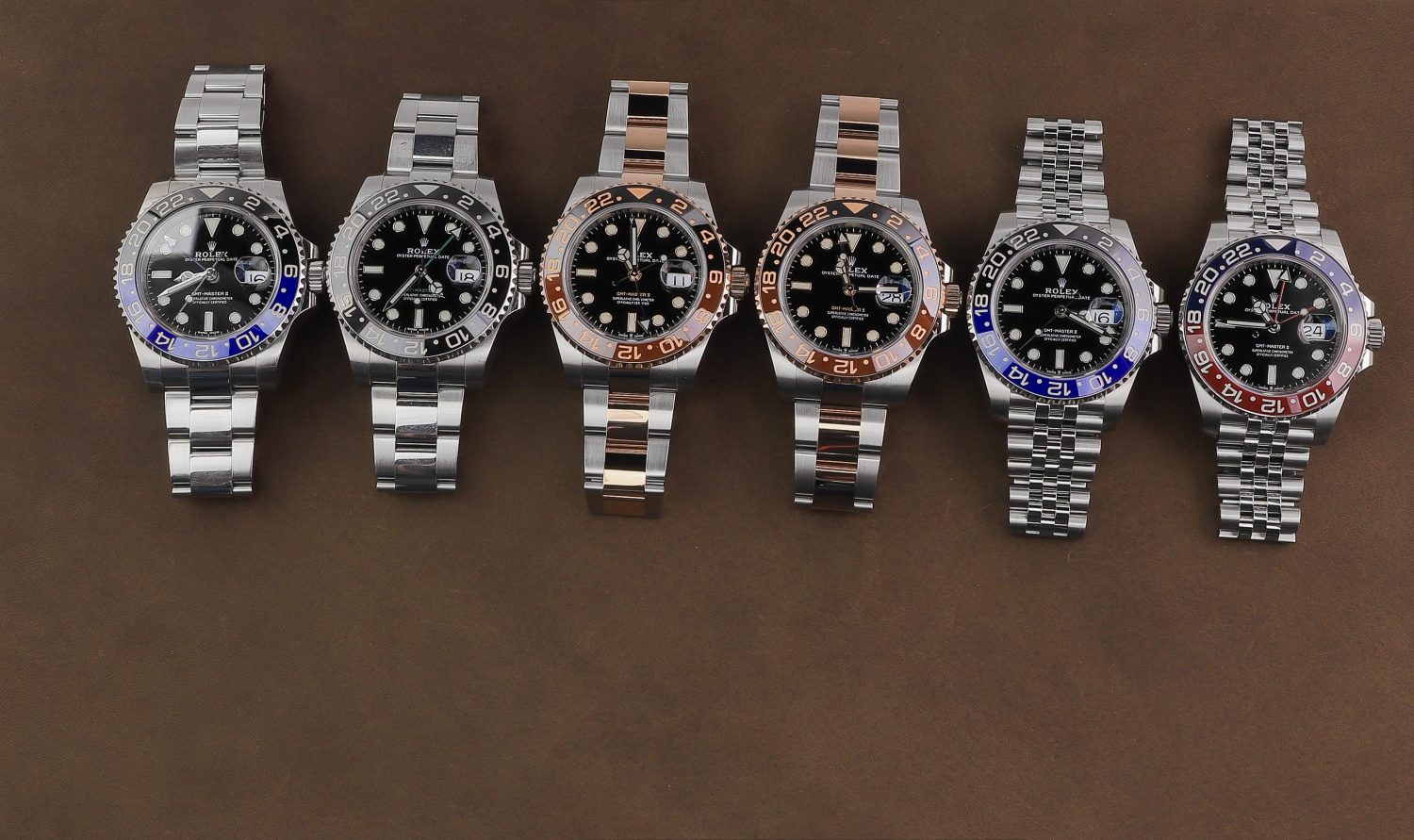 What is the markup and margin on a Rolex watch?

The Rolex markup differs depending on the country

According to the New York Times, the margins that most Rolex retailers have when they sell a Rolex watch is 40%. Sometimes, the margin is higher, and sometimes it is lower. Note that this is the retail markup. This means that official Rolex retailers buy Rolex watches 40% cheaper than what the recommended retail price is. But again, have in mind that a number of different factors affect the retailers’ profit margins when they sell a watch. Discounting is yet another such factor, even though it has become less common with discounting in recent years. There is a big difference between gross margin and net margin.

It is also worth noting that for precious metal watches and gem-set watches, the margins are normally higher. 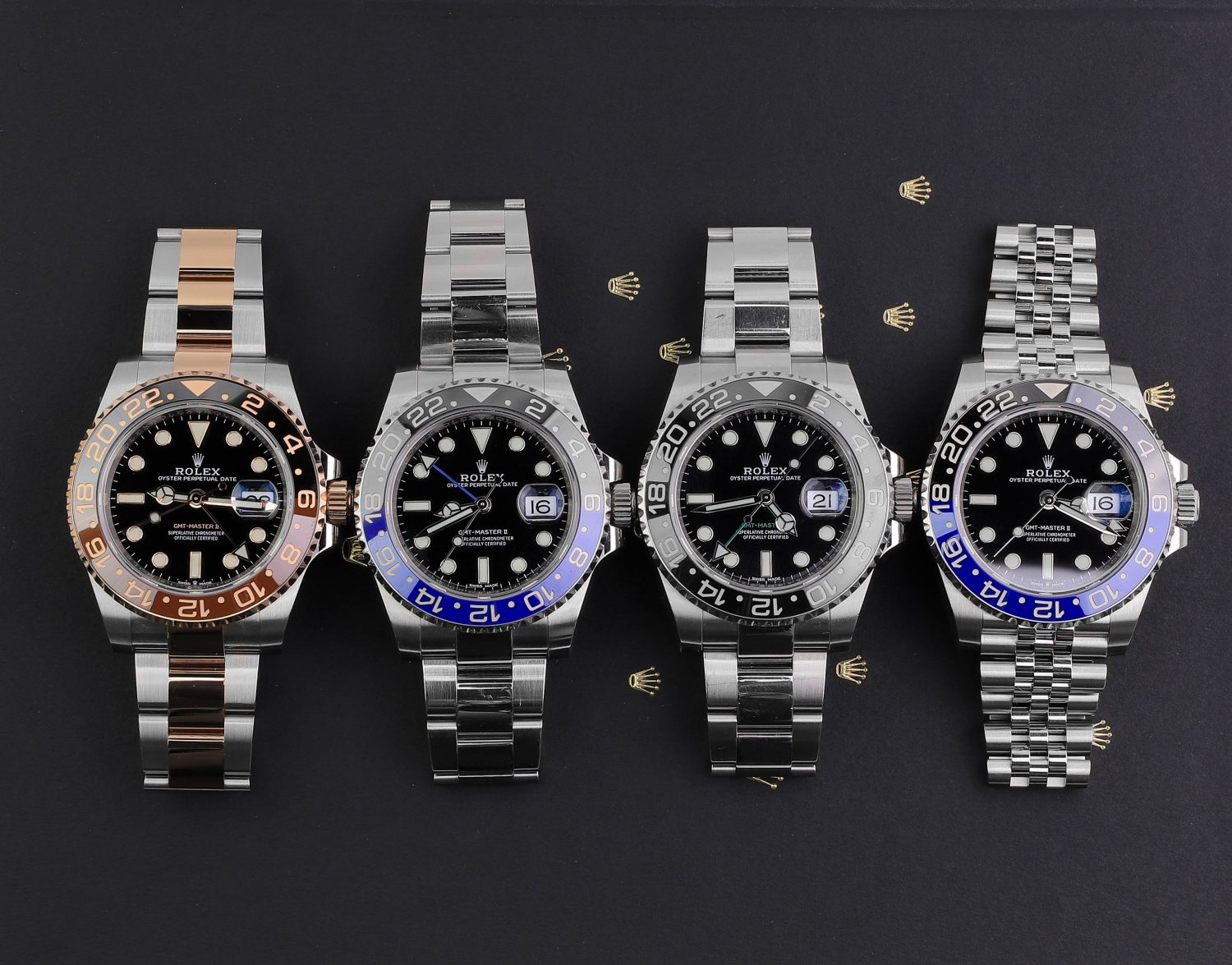 It’s important to point out that the Rolex margins vary depending on the country in which they are sold. This primarily has to do with the currency and taxes. In Europe, companies have VAT (Value Added Tax) which is included in the sales price. The VAT can be as high as 25% in some countries. Since the VAT in Europe varies depending on the country, the margins will differ. In countries such as Hong Kong, there is no such thing as VAT or sales tax, so naturally, you can assume that the profit margins are higher in such countries.

The VAT is a percentage that the retailer does not get keep but has to pay to the government. Furthermore, depending on how weak or strong the local currency is, the purchase price of Rolex watches varies, and thus the profit margins. This is since Rolex is based in Switzerland and thus have the currency CHF (Swiss Franc).

Some people may be surprised by the fact that official Rolex retailers buy Rolex watches for about 40% less than the recommended retail price, but let’s summarize some of the biggest costs that Rolex retailers have:

Rolex markup: Not all profit due to operational costs

Rolex works with official retailers rather than owning their own stores. There are both benefits and downsides of operating a business this way. The biggest benefit is that Rolex does not have to handle the risk and costs of owning thousands of stores around the world. By having retailers, you can reduce administration costs and operate your business in an easier way. At the same time, Rolex is giving away their margin by having a middleman (the official retailer).

If Rolex would establish their own stores, they could increase their own profit margins, but obviously, since Rolex has not gone this route, it shows they are not interested in doing this. At least not at the moment, but things can change in the future.

So what is Rolex’s own profit?

According to Forbes, Rolex had $4.7 B in sales in 2016, and its profit margin was about 30%. Again, it depends on how you calculate, because Rolex themselves have a ton of operational costs which includes marketing, materials, employees, watchmakers, offices, and much more.

Rolex and other luxury watch brands always strive to keep their retailers’ markups as secret as possible due to the fact that it decreases the sense of luxury by the market and customers. When customers know that the retailers buy them for considerably less than they themselves have to pay, many people tend to be less willing to pay the big markup that the retailers have. At the same time, if you want a Rolex watch, that’s the price you have to pay. Especially considering the fact that discounting of Rolex watches by the retailers have become less and less common as demand for them has increased and the supply of them is rather limited.

How much does it cost to make a Rolex watch?

A common question that people ask is “How much does it cost to make a Rolex watch?”, but the truth is that it’s a really complex question to answer. It really comes down to how you calculate. You cannot simply take Rolex SA’s costs and profit and calculate the manufacturing cost based on how many watches they produce. The reason is that they have so many other costs that cannot be included in the calculation of manufacturing cost, yet still are important parts of running a business. This includes things like marketing, sponsorships, events, philanthropy (which Rolex does a lot of by the way), and so on.

When asking this question, natural questions about whether you should include research and development into the equation, office costs, etc. arise. The bottom line is that it’s really difficult to calculate how much it cost for Rolex to manufacture a watch because, at the end of the day, it all depends on how you count.

12 thoughts on “What is the Markup on a Rolex Watch? Rolex Profit Margins”