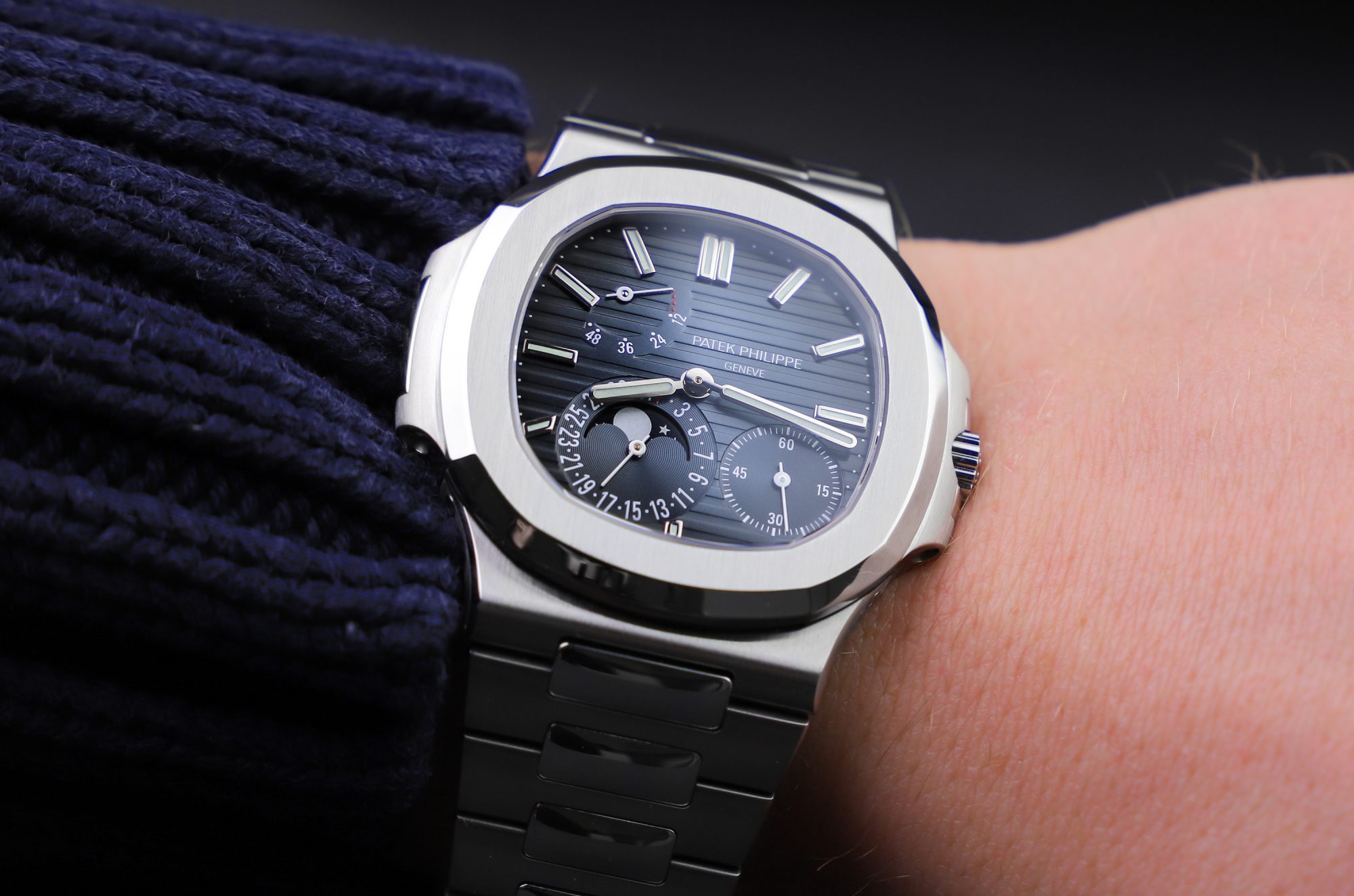 What is a Watch Power Reserve Indicator?

What is a Watch Power Reserve Indicator?

Watches continue to improve and manufacturers improve new models and push the boundaries with precise timekeeping, but also complex complications such as a minute repeaters, tourbillon cages, annual calendar functions, moon phases, a power reserve indicator to mention a few.

A power reserve indicator is a complication that can be seen on certain watches and functions as an indicator to see how much of the power in the watch is remaining. In this article, we’ll take a closer look at how it works and how it can be used. 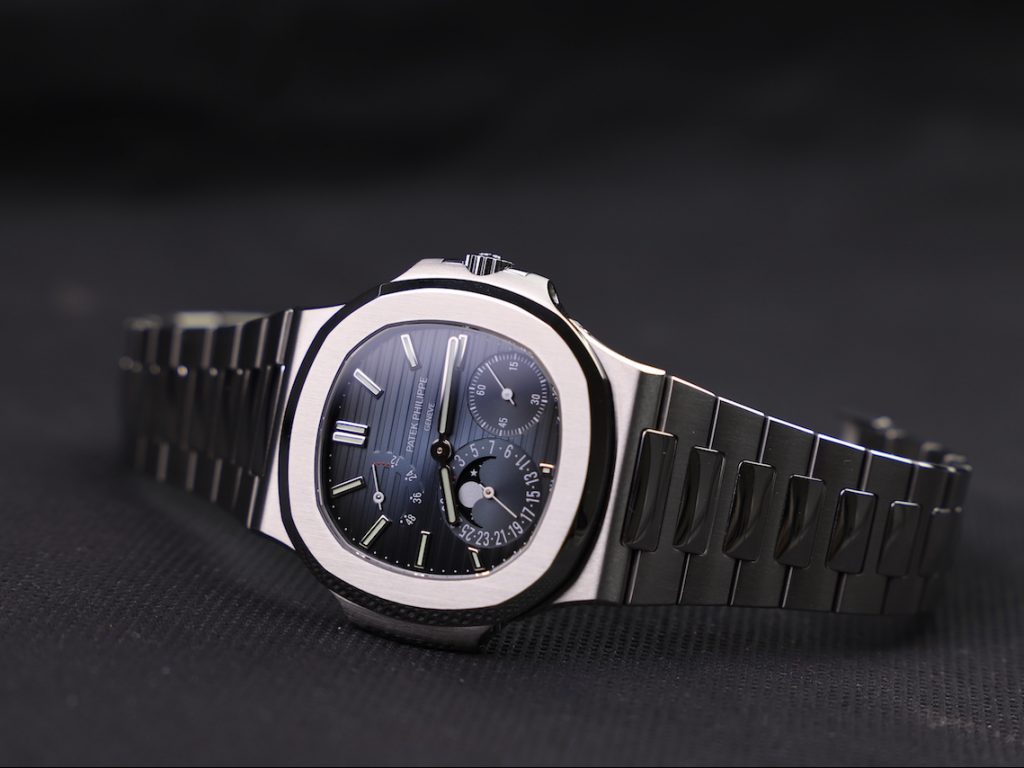 What is the purpose of a power reserve indicator?

The power reserve indicator is a complication in a watch that, just as the complications’ name suggests, indicates how many hours or days is left of the power before the watch runs out of energy and thus cannot run anymore. The complications can be seen on quartz watches, but also mechanical watches with both hand-wound and automatic movements.

For mechanical watches, both manual-wound and automatic movements, the watch is deptendent on power which is charged, or “stored” in mainspring. The mainspring is wound automatically thanks to the rotor if the watch is automatic, and requires manually wound power, often through the crown, if the movement is manual.

Via to the power reserve indicator, the watch can signals how much of the power remains until the spring no longer has enough power to run the watch. Usually, this is displayed through a separate hand, but different options or solutions are available depending on model and manufacturer.

Is the complication necessary for my watch?

The short answer is no. Just like any other complication, it’s a matter of preference. Some may enjoy the function from a technical standpoint, others may find use for the power reserve indicator, and others may just like the styling it adds to a watch. This is however not a necessary complication as it does no harm to a watch if it stops running. The only potential downside is that you don’t know when you need to wind the watch (if automatic or mechanical), whuch thus may cause it to stop and thus require you to set the time again. And for quartz watches, it will mean that the watch will stop and you will have to replace the battery before you can use it again. The pwoer reserve indicator will therefore help you be more prepared and take appropriate action accordingly.

Some may like the aesthetics of the dial or prefer it if the dial is busy, in this case, a power reserve indicator is a nice-to-have complication as the function itself definitely is a conversation starter.

Some may even argue that a power reserve indicator is a good complication that can be used as a tool to see how active the wearer has been, based on how much the power reserve indicator is gaining throughout the day (since movements causes the rotor to spin and charge the mainspring) , activity from the wearer could be measured. It can however be useful as it displays how many hours/days that the mainspring can operate before having to be charged with power. This could be used to plan or determine whether it’s necessary to wear or wind up the watch if you want to prevent it from stopping.

Will my mechanical watch drain more power with the complication?

Yes, a power reserve indicator is a complication to the watch, which in other words means that it’s an extra function that requires power from the mainspring in order to function and move the hand. It is hard to say in percentage how much of the power is being transferred to the complication, which of course also varies depending on the movement and manufacturer,  but it’s fair to say that it does not affect the watch’s power reserve significantly. 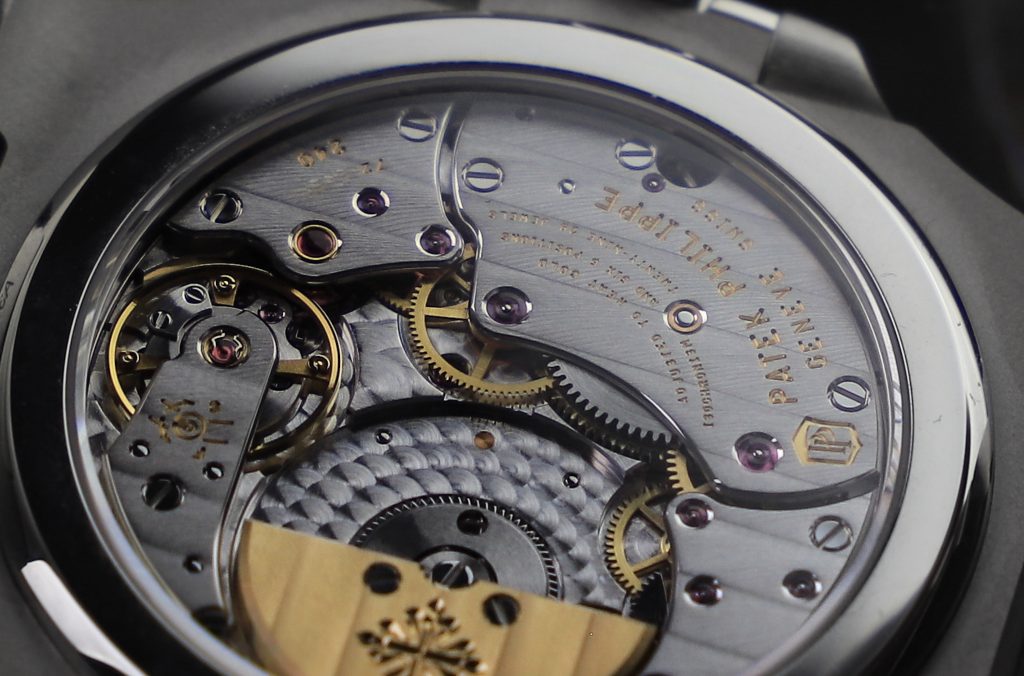 Will it cause any unwanted damage to the movement?

Worth knowing is that the complication itself is not as advanced such as a tourbillon case or chronograph function,  and the price of the service if compared to a similar model from the same manufacturer, but without the power reserve indicator, should not differ in price.

How do I wind my watch?

After a couple of turns, normally 20-40, it will become harder and harder to turn the crown, this is due to the mainspring which is being tensed as it is charged with more energy. If you have an automatic watch, you are able to do the steps above, but thanks to the rotor inside the watch, which makes it an automatic winding watch, by wearing the watch the mainspring automatically gets charged and more tense. 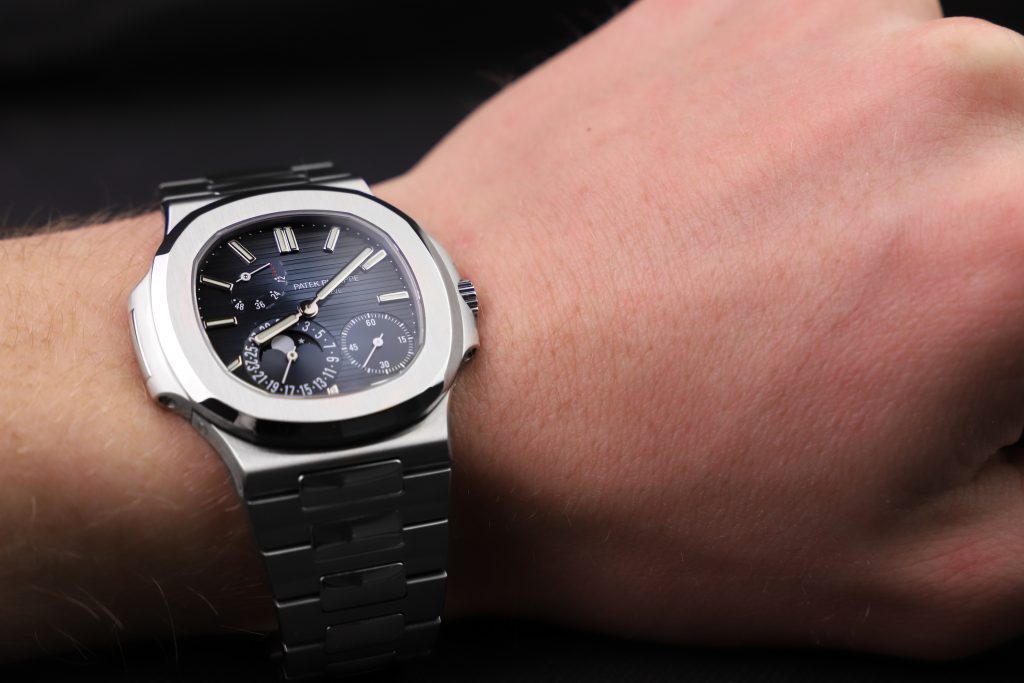 Do you own a watch with a power reserve indicator? Is it useful to you and which model is it?