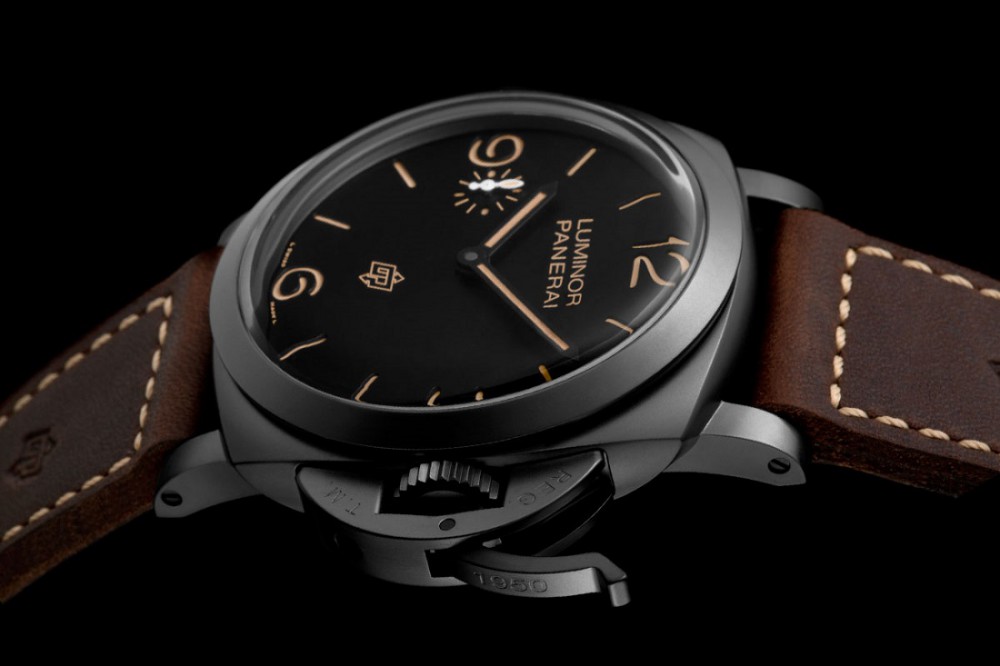 What is DLC Coating on Watches?

In the watch industry, DLC coating has become more popular in recent years. Maybe you have come across the term when researching watches, but not been quite sure what it means and how it works.

DLC coating on watches may be a trend that is here today. It is more popular than ever, and more manufacturers than ever are daring to try this technique. Let’s look at it in detail and what it is.

What is DLC coating on watches?

DLC stands for Diamond-like carbon (coating), and is, as the term suggests, a sort of coating that can be applied to various metals. In this case, watches. Primarily, DLC is used in the watch industry because it turns regular steel black, which appeals to some customers, and certainly creates a nice unique look.

The coating consists of carbon particles and is chemically applied to the object. The layer is extremely durable and scratch-resistant.

The name diamond-like-carbon means that the layer is as scratch-resistant as diamonds. It’s understandable how this is a character trait you would want in a watch.

DLC is harder than steel, which means that a DLC coated watch has increased durability and resistance to scratches. The coating is only a few microns thick but still sits extremely hard, and protects really well. In theory, DLC coating could be used either for technical reasons but also from a design-standpoint for watches. But the fact is that the majority of watch manufacturers purely use it to create unique-looking watches that appeal to a particular audience, but then further also talk about the benefits of DLC in its marketing.

DLC is sometimes mixed up with PVD, but these are not exactly the same. In fact, PVD is not a coating, but a process of coating. PVD stands for Physical Vapour Deposition. DLC is a coating that is applied by the PVD process, but there are several types.

With PVD, you vaporize metals and bind them on a surface in layers (on a watch) inside a heated vacuum.

With DLC, you use a form of carbon. The carbon is blasted onto the surface and then cooled down. 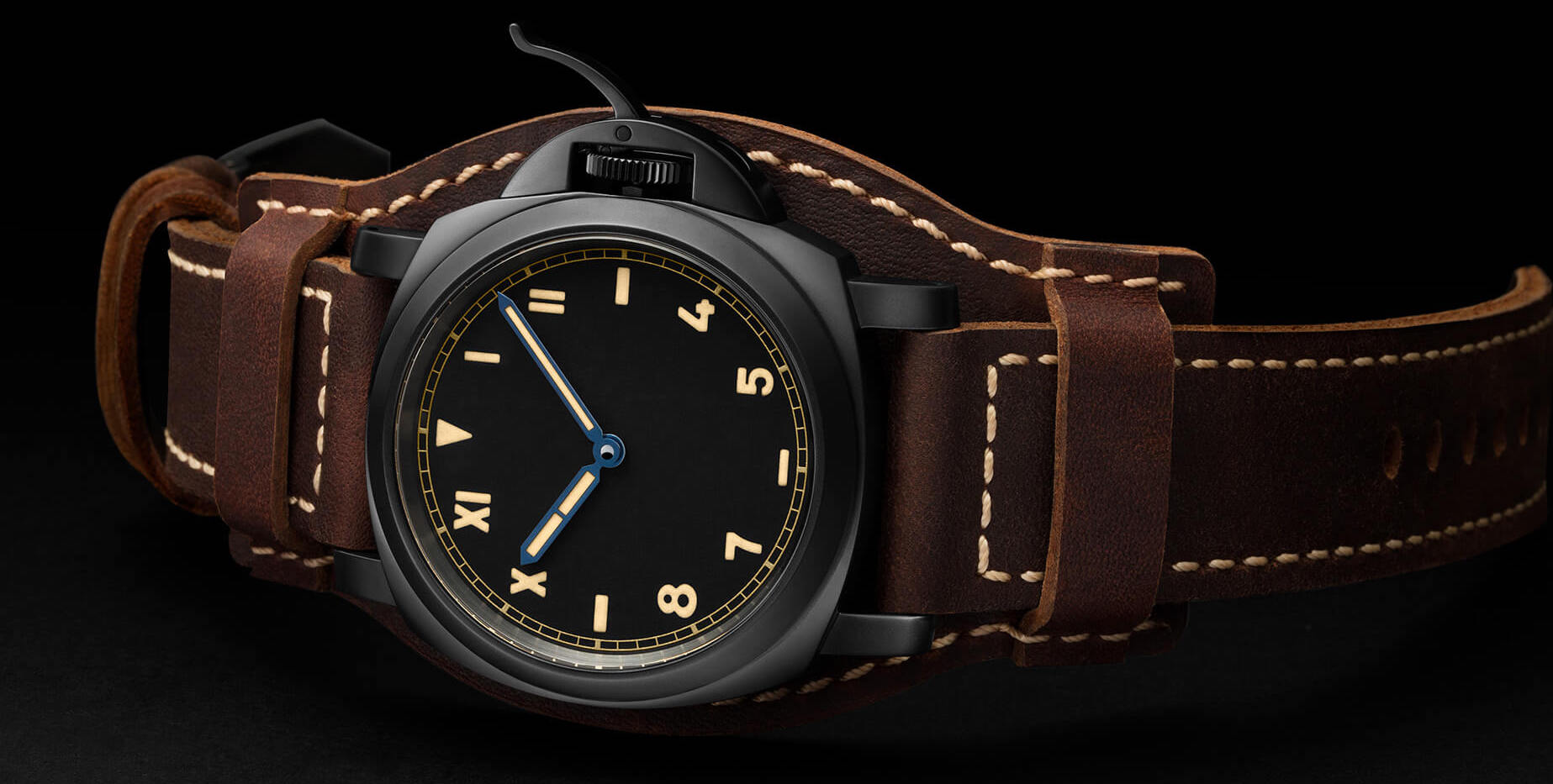 Do DLC coating on watches scratch?

A common concern regarding coating on watches is that if it scratches, the steel will stand out brightly and be hard to miss. Furthermore, re-coating a watch is not something that is commonly done, which can be an issue if you want to get your scratched-up watch back to looking flawless again.

But does a DLC watch scratch, and will it leave bright steel marks on the watch as the coating disappears?

The answer is that this can be an issue with some PVD-coated watches. Over time, the black coating will scratch. But with the DLC coating process, it is different.

DLC coating, with its diamond-like applied black finish, you will not have to worry about scratching your watch. This coating will not disappear if you accidentally do something that would otherwise leave a huge mark on some PVD-method coated watches.

NOTE – that is not to say that the DLC can come off the watch if subject to hard and tough wear. Furthermore, it is important to know that not all DLC coating is made the same. If the DLC has been made in a low-quality way, then it has an increased risk of coming off. On the other hand, if it is made on a watch made by a qualitative watchmaker, then the coating will be of higher quality and run less risk of wearing off or getting scratched up.

Now, bear in mind that DLC coating has a higher Vickers hardness than 316L stainless steel, a hardness of 5 times that of steel, but the issue is that any scratches appear more evident on a DLC coated watch.