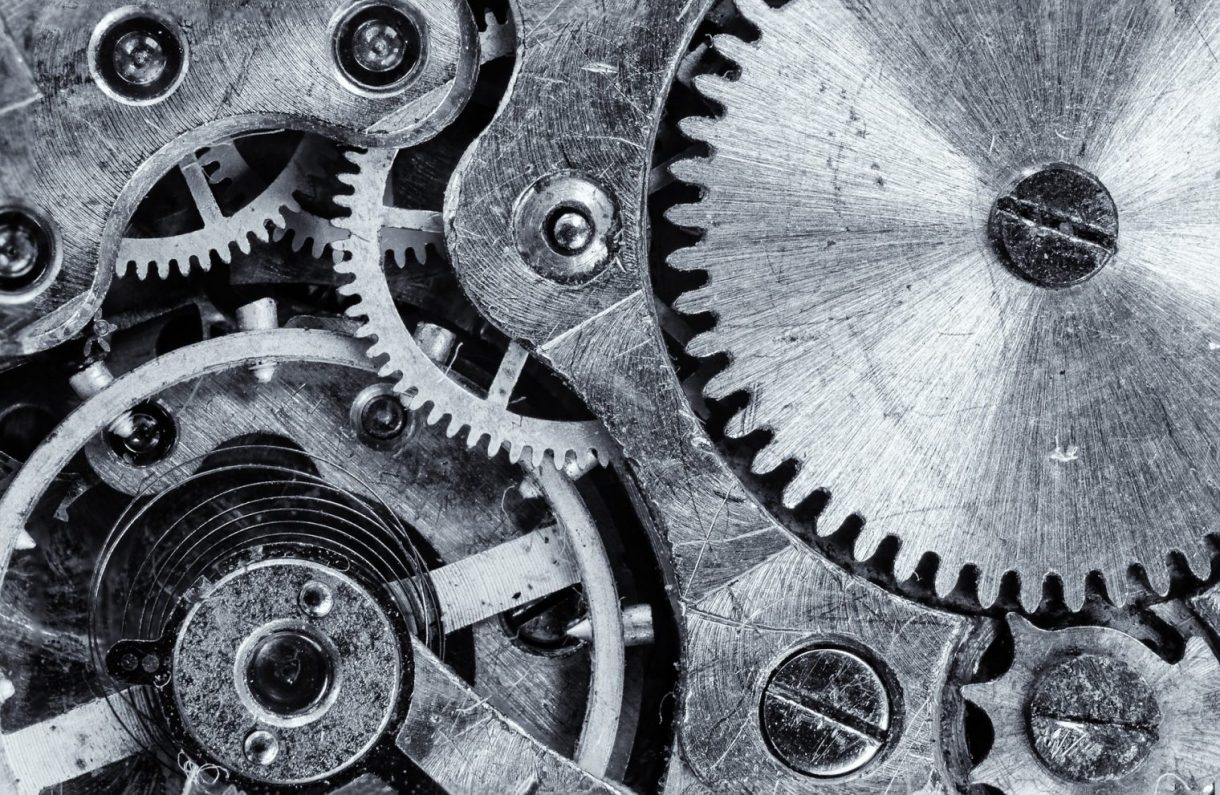 Facts about Jaeger-LeCoultre: 25 Interesting Things you Must Know!

Jaeger-LeCoultre is one of the most iconic luxury watch brands in the world. It’s not as famous as brands such as Omega and Rolex, but those who know their watches greatly value and appreciate the JLC brand due to their meticulous attention to detail, perfection, and beautiful lines.

The Lecoultre watch brand has a long and rich history, and wearing a JLC watch is not like owning a watch from any of the more common luxury watch brands.

JLC is a different watch company in the field of luxury watchmaking, unlike most of its competitors in Switzerland. Traditions and innovations are what makes the JLC watch brand so successful, and which has made it so successful over time.

In this article, we’re looking at the top 25 facts about Jaeger-LeCoultre

1. Jaeger-LeCoultre was founded by Antoine LeCoultre

3. LeCoultre invented the, at the time world’s most precise measuring instrument

At the time it was invented, the Millionomètre was the world’s most precise measuring instrument.

4. TheJaeger-LeCoultre brand has hundreds of inventions

Jaeger-LeCoultre is known for being a watch company which doesn’t make any dramatical changes but instead continues to build upon its rich heritage and classical shapes.

Despite this, the JLC brand has hundreds of inventions to its name, and this goes to show that despite being considered quite a non-revolutionary watch company, JLC continues to evolve and push boundaries, but in a subtle way.

5. Jaeger-LeCoultre created the smallest caliber in the world

Jaeger introduced the world’s smallest calibre and one of the world’s most complicated wristwatches. These are two facts about Jaeger-LeCoultre which show that the brand is all about innovation. At the same they, they innovate with tradition and great respect to their history and heritage.

6. LeCoultre has created more than 1200 calibers since its founding

LeCoultre pays great attention to its calibers, and unlike many Swiss luxury watch companies which only have a few in-house calibers, if any, the fact that LeCoultre has more than 1200 shows that the brand is the real deal.

7. JLC created a keyless system to rewind and set watches in 1847

Previously, all pocket watches were wound with the help of a key, but Antoine LeCoultre discovered a system that would eliminate the need to use a key for rewinding and setting the watches.

8. Jaeger is a fully owned subsidiary of the Swiss luxury group Richemont

9. Jaeger-LeCoultre was acquired by Richemont group in 2000.

10. How the iconic Reverso came about

The Reverso is undeniably the most iconic timepiece of JLC today, and the way it came about was that it was born as a result of a challenge to design a model that can withstand the polo matches which the British officers had in India. The legend has it that the officer of the British Raj challenged César de Trey which was a Swiss businessman and friend of Jacques-David LeCoultre to create a timepiece which would withstand Polo matches. The result was the Reverse.

Just 77 years after it had been founded, it had over 350 calibers. This proves that JLC was a brand that was, and continues to be a watch company all about innovation.

LeCoultre continues to improve and innovate not only its watches and calibres, but also the way they were manufactured.

LeCoultre and co – after the founded Antoine and his team.

14. LeCoultre & Cie made most of the movement blanks for Patek Philippe

At the time LeCoultre & Cie, the company made most of the movement blanks for Patek Philippe  from 1902 and 30 years onwards.

15. The name Jaeger-LeCoultre was adopted worldwide in 1985

16. All movements of JLC are made in-house

In fact, JLC is known for innovation and quality, and as such, the company pays great attention to detail throughout the whole process – without ever compromising.

But it’s not only the movements that are made in-house. In fact, they also make their cases, dials, and hands. With their in-house production, the company has great control over the quality of their products. Furthermore, it also allows for greater flexibility with innovation and experimenting.

Again another piece of evidence that the JLC brand keeps on evolving and improving. Many of its inventions have had a significant influence on the whole Swiss watch industry.

18. The LeCoultre caliber 145 set the record for being the world’s thinnest movement in 1907

The LeCoultre caliber 145 was launched in 1907, and upon its release, it set the record for the world’s thinnest movement at 1.38 mm thick. Today, it doesn’t remain the thinnest, since more than 100 years have passed, but the movement appeared in pocket watches which still to this day is the thinnest in their category.

19. The model is named for the Latin phrase I turn around

It’s not too difficult to figure out the name Reverso and its association with the watch, but the name actually comes from Latin.

The Reverso is unique to most other watches due to the design that allows you to reverse it to the other side.

20. LeCoultre released the first self-winding alarm watch in history in 1956

Jaeger-LeCoultre launched the Memovox with the Calibre 815 in 1956, and this took the spot as the first self-winding alarm watch in history.

21. LeCoultre merged with the Parisian watchmaker Edmond Jaeger SA in 1937

Originally, the company was named LeCoultre et Cie, but with the merging, with the watchmaker, Edmond Jaeger, the name of the company changed to Jaeger-LeCoultre.

22. The blank page of the Reverso makes a perfect place for a personal engraving

Originally, the Reverso had one side which was the watch, and another side which was a blank metal side. This was so that when the British played their polo matches, they could flip their watch and prevent the glass from breaking. Today, JLC makes Reversos that are both one-sided and two-sided. The one-sided watches make for perfect canvases for engraving, adding a bit of extra flair and personalization to the watch.

Jaeger released its new Atelier Reverso service which is their customization program, and this opens up completely new opportunities for personalization, both with engraving, but also with gem setting and similar.

In 2016, the Reverso had a big overhaul to mark the 85th anniversary of the Reverso. With this, they offered a new vision, which meant simplifying the collection of Reverses which had grown 53 models.

In 1833, the founder of the watch company invented a machine which could cut watch pinions from steel.

He founded a small watchmaking shop in Le Sentier, Switzerland, and this is where he perfected his craft and created high-quality timepieces.

25. Jaeger-LeCoultre showcase the golden ratio with its Reverso

The proportions between the length and the width of the Reverso classic timepiece case has made according to the golden ratio beloved by ancient mathematicians.

The Jaeger-LeCoultre truly is one of the top luxury brands in the history of mankind. It may not be the most famous watch brand, but it has a rich heritage and history of perfection and innovation that has ejected the JLC brand to create truly iconic timepieces that are loved by watch Passionists.

Which of these facts about Jaeger-LeCoultre did you find the most interesting?

2 thoughts on “Facts about Jaeger-LeCoultre: 25 Interesting Things you Must Know!”