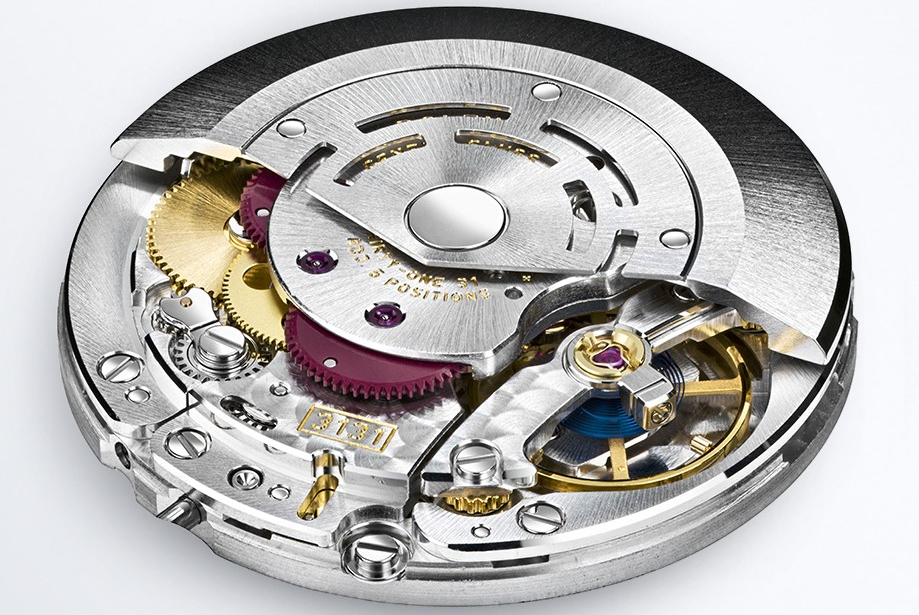 The Rolex caliber 3131 is a movement that is entirely developed and manufactured in-house by Rolex. It is a mechanical automatic movement with analog time and a bidirectional rotor. It is what Rolex calls a ”Perpetual movement” since being automatic, it can technically work perpetually.

As you would expect, the movement is a certified Swiss Chronometer, which means it has passed the stringent tests of COSC for accuracy and reliability. 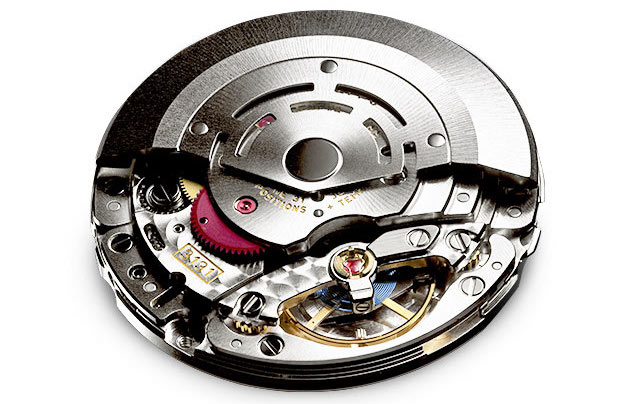 The movement is a Paraflex/Parachrom modified versions of the 3130. In fact, the caliber 3131 is built on the previous caliber 3130 caliber which is used by the Submariner no-date reference 114060 but also used in the Oyster Perpetual and Explorer 114270.

In turn, the caliber 3132 is built on the caliber 3131 and then used in the Explorer 214270, amongst several other models including some Cellini watches. Yes, quite complicated, we know.

Rolex has produced the caliber 3131 since 2007. As mentioned, the 3131 is based on the 3130, but to improve its reliability and accuracy, it has been equipped with a Parachrom hairspring and Paraflex anti-shock system. 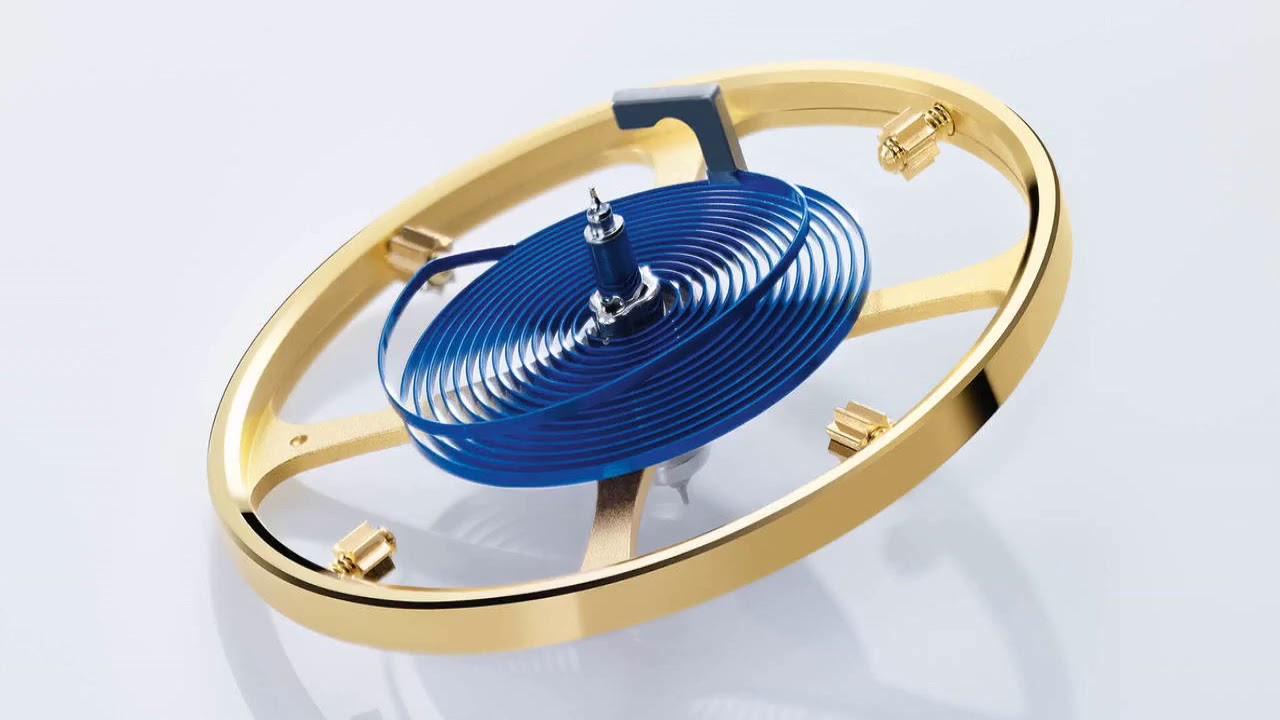