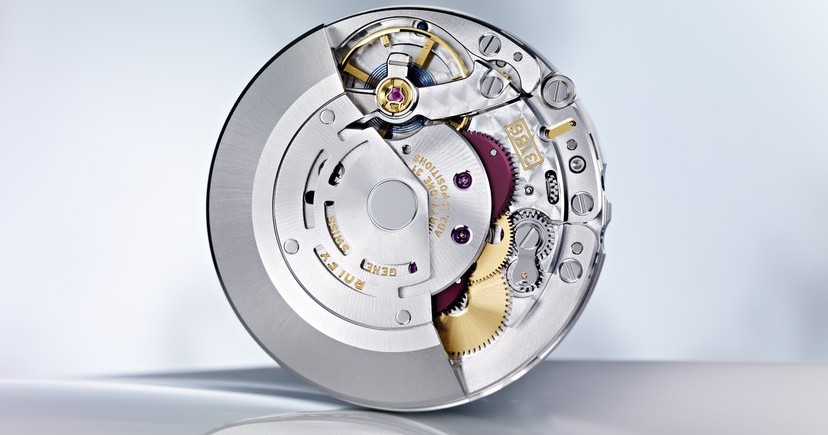 Rolex values the art of Swiss watchmaking and thus invests heavily in research and development of movements and new technology that can be used in its movements.

What’s more, Rolex is a company that wants to have full control over the whole of its production process, and therefore, it manufactures all of the parts for its watches in-house – including its movements and parts for the movements – except for a few very small exceptions.

In this article, we are going to go into detail of the Rolex caliber 3186 – one of many calibers developed and manufactured by Rolex.

The Rolex caliber 3186 was released in 2005 for the GMT-Master II. In 2005, Rolex released a new generation GMT-Master model, featuring its-now iconic ”maxi case”, and ceramic bezel.

The first ceramic GMT-Master II to incorporate the caliber 3186 was the reference 116718. This watch was released to mark the 50th anniversary of the GMT-Master. 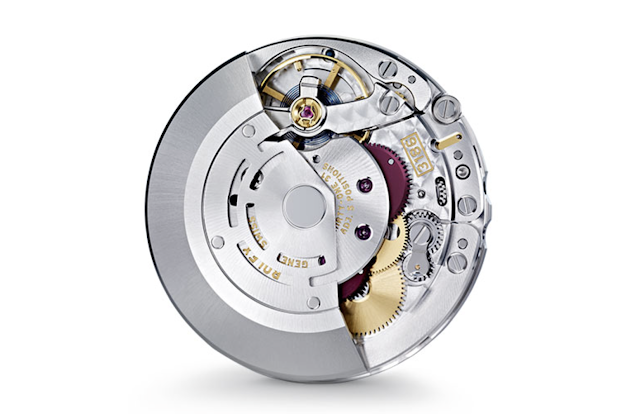 Being a GMT movement, it displays hours, minutes, seconds, date, and an additional hour, which enables the wearer to keep track of multiple timezones simultaneously – the whole purpose of a GMT watch.

The caliber 3186 replaced the previous generation caliber 3185 and is of course built on the same platform, but with new technology and innovations incorporated.

Like all of Rolex’s more recent calibers, it has a bidirectional perpetual rotor and is entirely developed and manufactured in-house by Rolex. It is also a Swiss Chronometer, certified by COSC. The new technology of this movement includes a Parachrom hairspring which offers greater resistance to shocks and temperature variations. It is also possible to set the hour hand independently. It beats at 28800 like all modern Rolex calibers and has an accuracy of –2/+2 Seconds per day which is twice the requirement of COSC. It has a power reserve of 48 hours.

The Rolex caliber 3186 was discontinued in 2018 with the release of the new generation GMT caliber 3285. The first watch to use this movement was the GMT-Master II 126710BLRO.