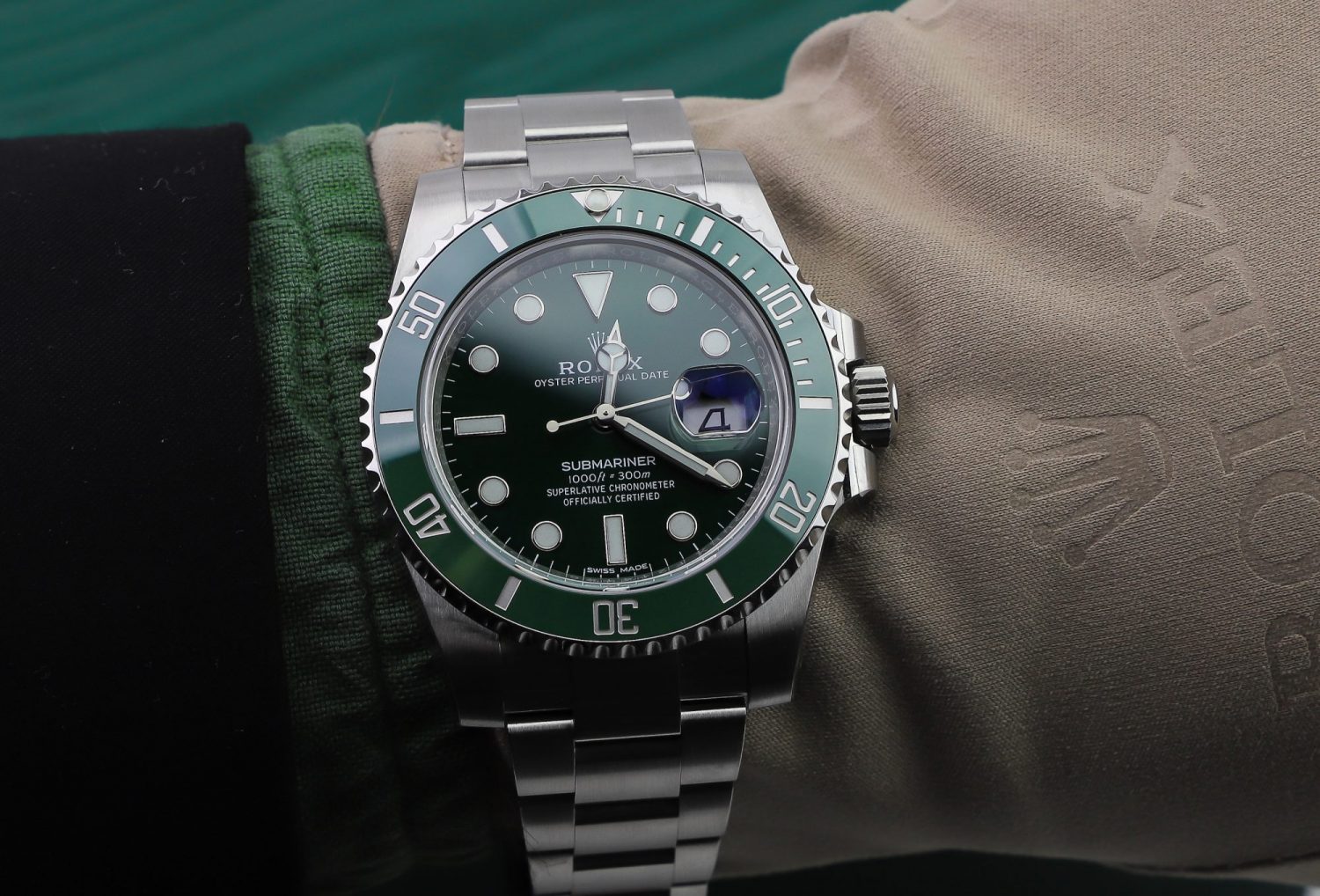 When Baselworld 2020 was discontinued, a general conception was that in order to follow the same strategy that Rolex had followed since many decades back, Rolex would not present its new models this year but wait for 2021 instead. This did not happen, but instead, Rolex arranged its own press release for the 2020 models in London, United Kingdom instead.

At the same time that Rolex releases its new models for the year, Rolex also presents its full current collection. This of course also means that the brand announces the models that are discontinued.

And after many years of speculation, what many people have anticipated happening for 2020 has happened. The LEGENDARY Rolex Submariner 116610LV “Hulk” has been discontinued. 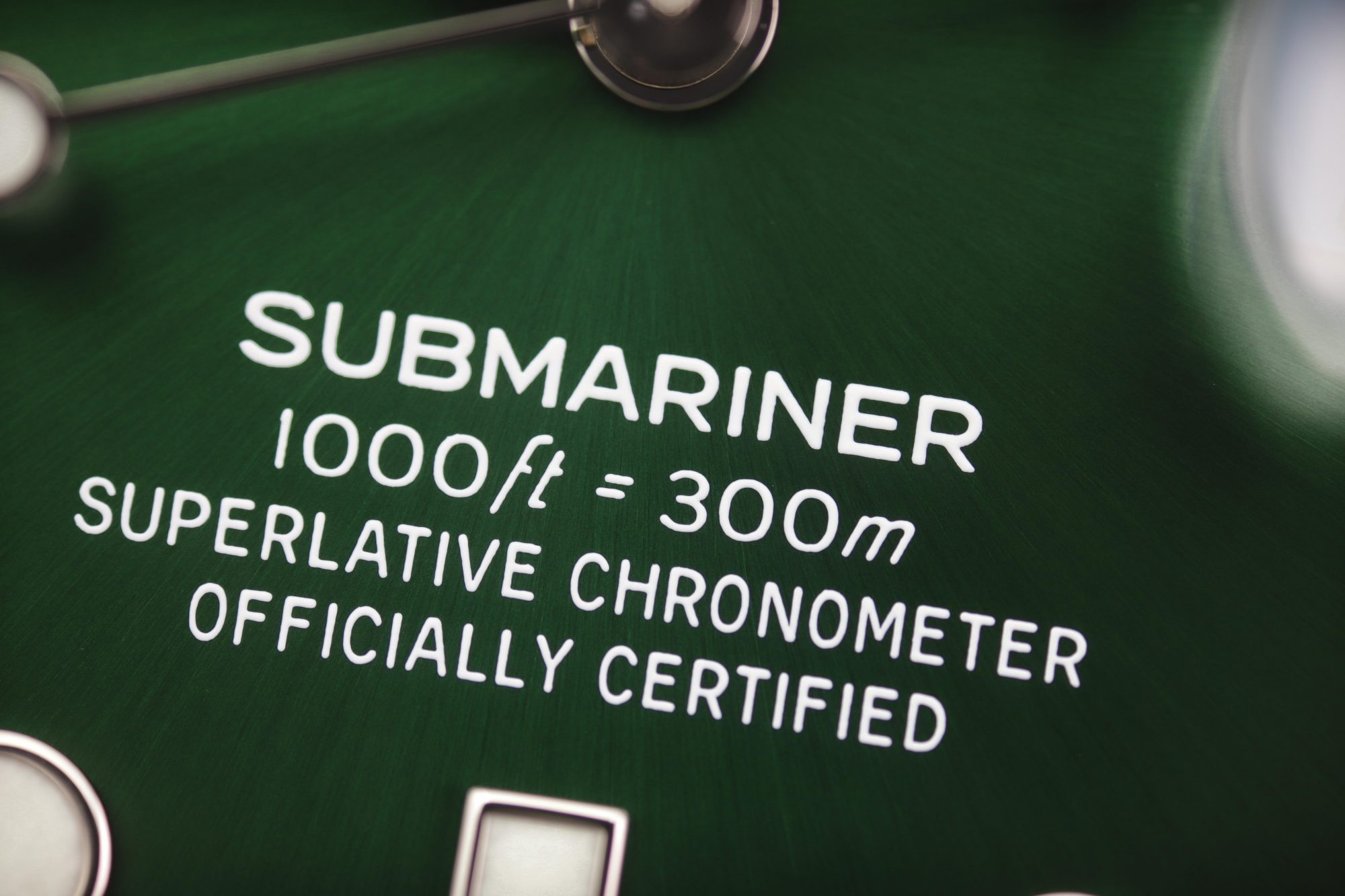 The Rolex Submariner 116610LV “Hulk” is today one of the most sought-after and popular watches from Rolex’s collection. But this hasn’t always been the case. When presented in 2010, it wasn’t met with all the hype and popularity that it sees today. Yes, the color green and Rolex go hand-in-hand, but a bright green-colored steel watch? A lot of people were skeptical despite the strong connection. 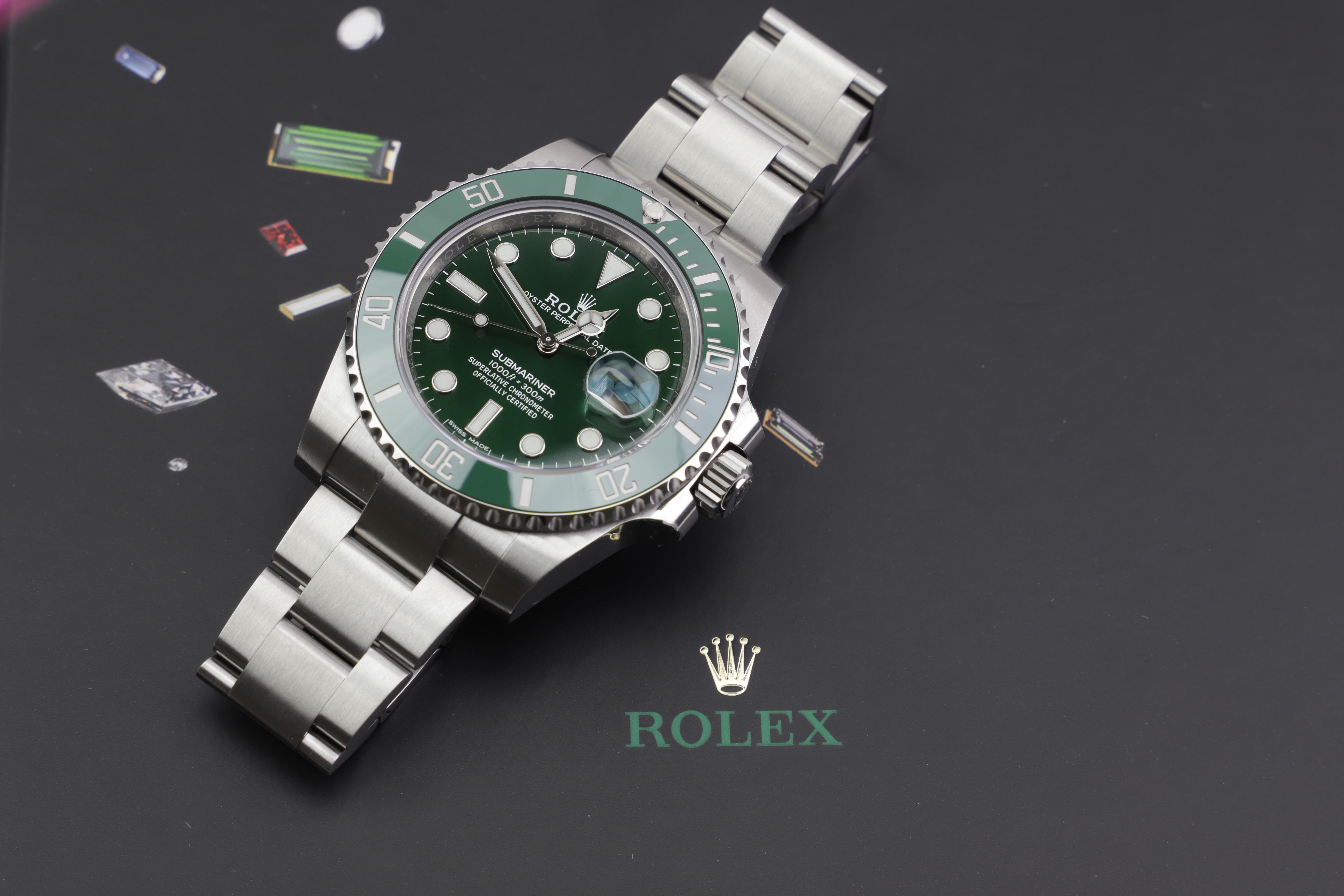 But over the years – in particular, in the last 3 years or so, the popularity of the Submariner 116610LV has exploded. As a result, the prices on the secondhand market has skyrocketed, and the waiting lists from official Rolex retailers have closed in many places due to the demand that is far higher than the supply.

As the speculation of the discontinuing of the Rolex Hulk has only gotten stronger, it has led to the secondhand prices increasing even further. And now, for the brand’s 2020 novelty announcements, the Rolex Submariner 116610LV “Hulk” has officially been announced discontinued.

Due to the immense increase in the popularity of this model, the prices have already reached levels that are far higher than the recommended retail price (approx 8900 EUR depending on your location). With that said, we can’t predict the future for how the popularity of this watch will shift in the future. Will it become more sought-after? Or will people favor the new 126610LV which Rolex released? Only time will tell, but it seems, at least right now, as if this watch isn’t getting any less popular anytime soon.

To continue on the green theme, we have the new Rolex Submariner 126610LV. The biggest difference is that it has a black dial as opposed to a green sunburst. In addition, the case has been made 41mm and is powered by the new Rolex caliber 3235. The watch still features the iconic green ceramic bezel, but to balance out the size, the lugs have been made slightly slimmer.