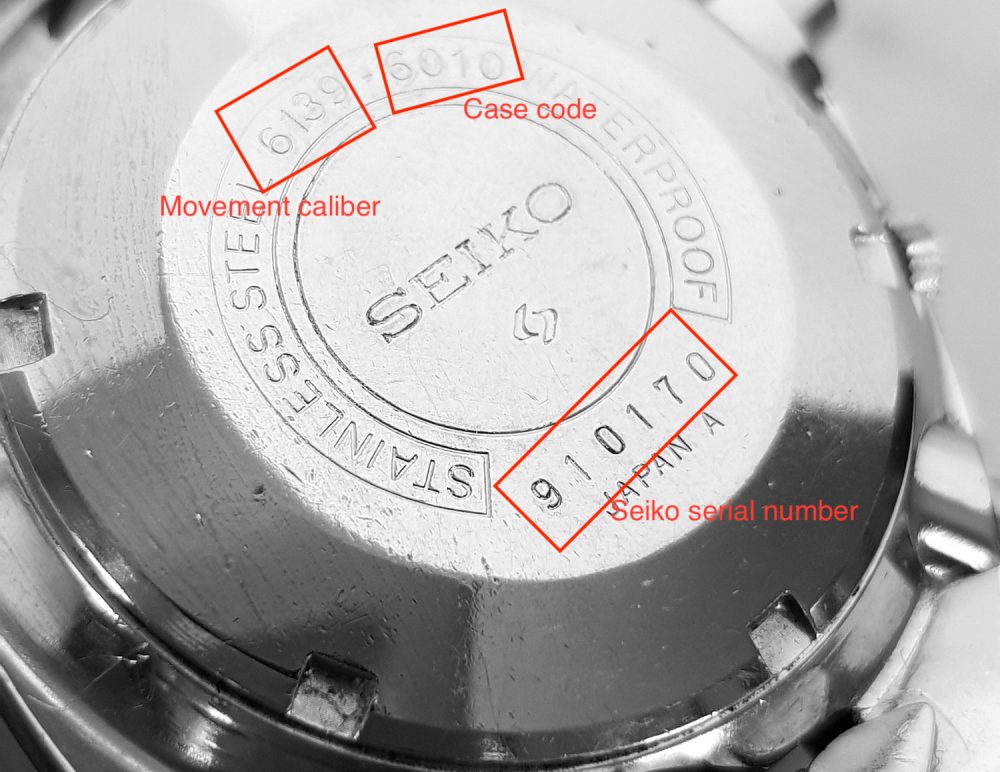 To help you identify the year of your Seiko, and to understand when it was made, we have compiled a complete Guide to Seiko watches serial numbers. Dig in!

The vast majority of timepieces feature a serial number. This is especially true for luxury watches and mechanical watches that are made not only as a means of telling the time but also to appreciate.

With that said, all Seiko watches are equipped with a serial number.

The serial number has a number of different purposes. Most important, it helps the manufacturer keep track of each and every single watch they produce. But at the same time, the recorded databases of the serial numbers are rarely shared with the public, but used and kept by the company alone. This also includes Seiko. 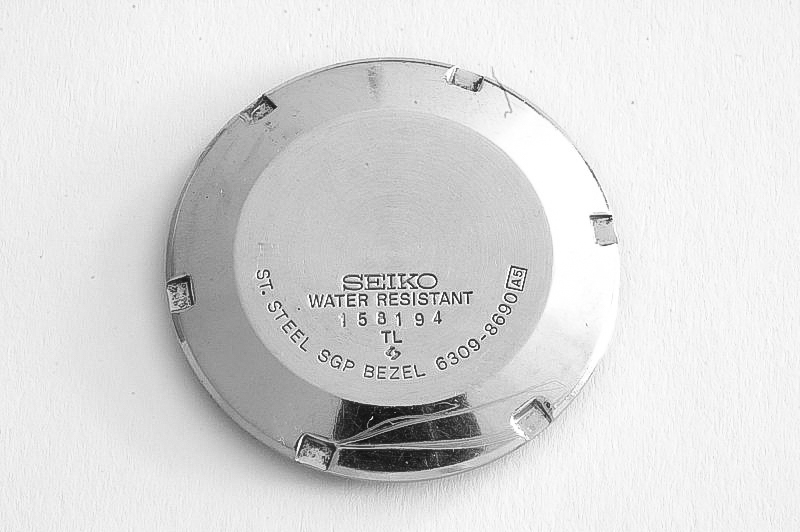 The numbers on a Seiko can be found on the case back. There, you will find a number that actually refers to two different numbers – the case code and the caliber (movement).

The number on the Seiko case back consists of one number, a hyphen, and then an additional number. Both of these consist of four digits. These are not the serial number.

The serial number contains six digits and can also be found on the case back. Each Seiko watch has a serial number that is unique to that exact watch.

Furthermore, the case back of a Seiko watch reveals a bunch of different information. This includes the date of manufacturing, the movement type, case material, the maker, how to open the caseback, and more. In some cases, part of, or all, this information, is indicated on the inside of the case back, which means you need to open it in order to access it.

Note: This article is for informational purposes only. To the best of our knowledge, it is correct, but typos or mistakes may exist.

As an Amazon Associate, we may earn from qualifying purchases, at no extra cost to you.

How to date your Seiko watch with the serial number

The good thing is that you can use the serial number of your Seiko to date it in order to know when it was produced. 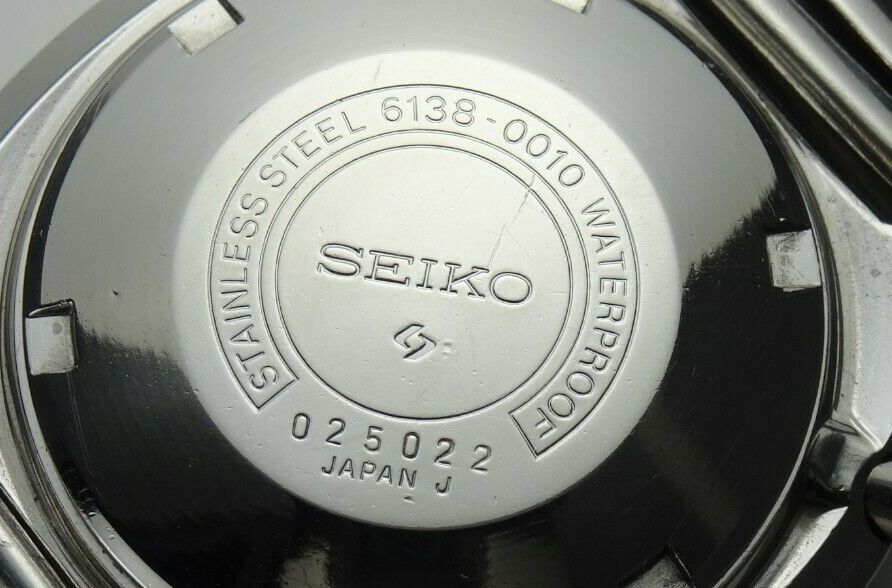 The format for dating it via the serial number is as follows:

The first digit in the number will indicate the last digit of the year the watch as manufactured. The second digit indicates the month, and the last 4 digits the production number, which is unique to the watch.

Seiko started with the six-digit serial numbers in 1966, which means you will not be able to use the below methods to date your watch. Prior to this, Seiko used seven digits. Note that during this time, there was a transition period where both systems were used.

This means that when the first digit indicates:

Worth noting is that the month (second digit) is indicated as 1-9 for January to September. 0 is October, N is November, and D is December. As seen below:

With that said, this information does not tell us the decade of which the watch mas manufactured. This is a bit trickier, but possible. In order to know when your watch was made, you need to know in which period that the watch was released. Ways you can do this is research the model but also the caliber number. This is helpful as most Seiko calibers (movements) are not in production for more than a decade. Those often have small visual differences that allow you to know if it is an early movement or a late movement.

It also helps to research the model itself to know when it was released and when it was discontinued.

The last four digits of the Seiko serial number tend to be a bit more tricky to read. Generally, the last four digits indicate the production number of the watch. For example, 5000 indicates that it is the 5000th watch from that model. There are exceptions to this rule, however.

Lastly, there are also helpful Seiko serial number decoders online that you can use. To decode your Seiko with these tools, are you need to do is enter your serial number and movement number.