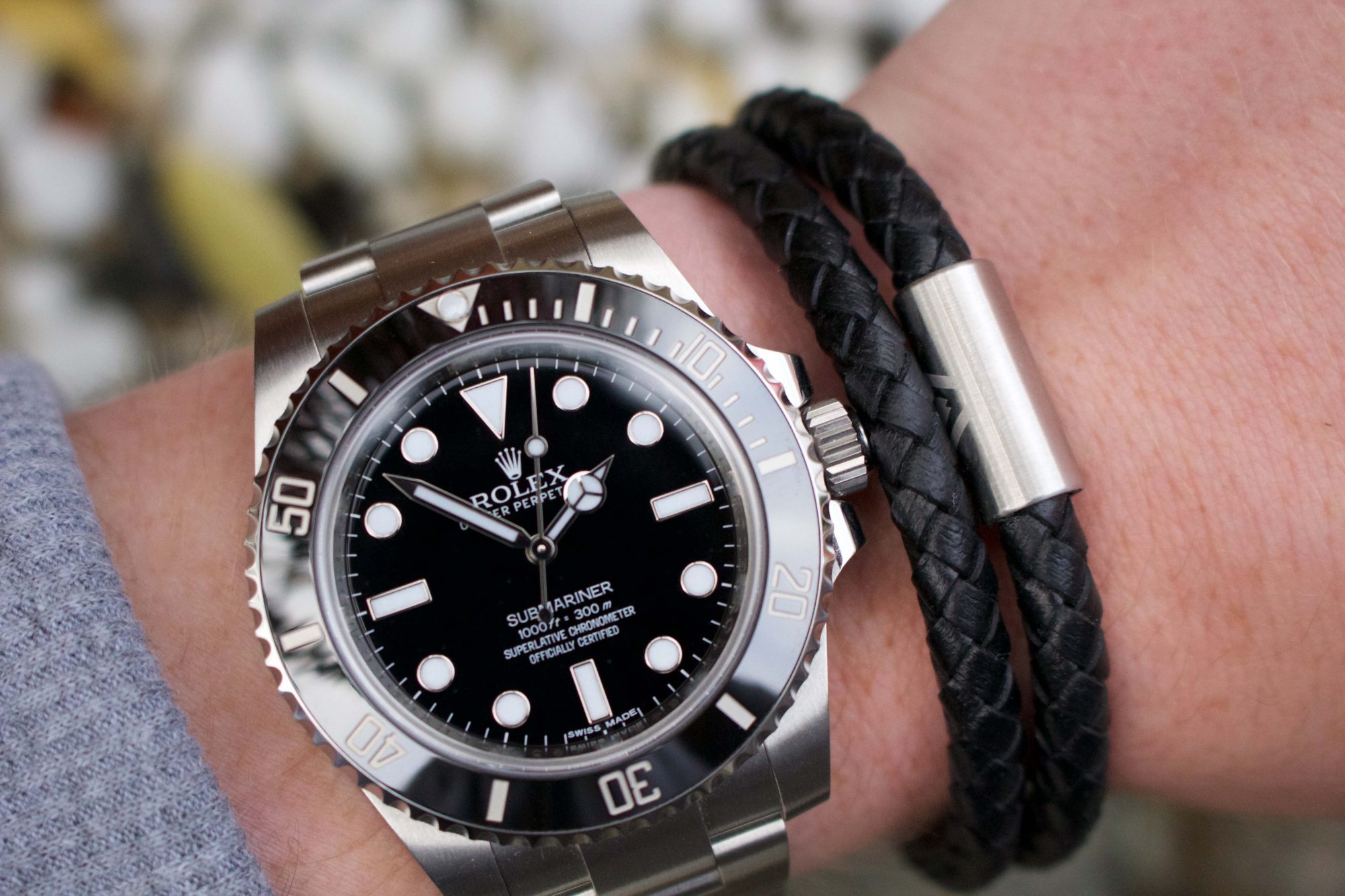 What Your Luxury Tool Watch Is Actually Made For

What is your luxury tool watch originally made for?

Hint: it’s not designed to be a piece of jewelry.

The view on watches today is quite different to what it used to be.

Today, it is a privilege for many to pick up your dream watch and wear it when you walk out of the store. But the thought that often quickly comes to your mind is: Be careful, you don’t want to scratch it.

This is completely understandable. You’ve paid a lot of money for your luxury watch, why wouldn’t you want to be careful when using it to avoid scratching it?

Today we have a different view on watches, which to a large extent is the only piece of jewelry for men, but how was it back in time when iPhones didn’t exist, on which you can check the time on?

Chances are, you’ve come across the term “tool watch” many times before. But what does it really mean? And maybe most interestingly, how were watches used and worn back in the days, and what’s the view on watches today?

In this article, we share what your luxury tool watch is actually originally made for, and how the view on watches as tools has changed throughout history.

What Your Luxury Tool Watch Is Actually Made For

At the beginning of the “modern” watch history, when all of the famous and iconic models such as the Rolex Submariner, Rolex GMT Master, Rolex Daytona and Rolex Millgaus came out, all of these watches were actually tool watches, made to wear every day and something that you could rely on. Designed for an actual purpose. Not just as a piece of jewelry.

The Submariner was made for diving, all the way down to the pressure of 200 meters. Today, the new and updated version of the Rolex Submariner has become even better, more rigid, and higher quality. It has an even better case and an updated movement, and still, many people take off their watch when they enter the swimming pool. If you compare this to back in old days, it’s quite an interesting concept, which goes to show just how much people’s view on luxury tool watches has changed over the years.

Take a look at the IWC Big Pilot, for example. The purpose of the watch is revealed by its name. The crown is very big, adapted for pilots. In the early days when the Big Pilot came out, the watch was designed for, and used by pilots who needed to set the time depending on what time-zone they were in.

The watch wasn’t just designed because having a big crown looked good, but rather because it had an actual purpose. The big crown was made due to the freezing temperatures that were inside of airplanes at the time since there was no heating in the cockpit, unlike today.

To prevent the need for removing the gloves just to change the time on the watch and thus get freezing cold hands, IWC made a watch which made it possible to screw out the crown and set the time with gloves on. The big crown also makes it even easier to set the time since you don’t need to rotate the crown multiple times due to the big crown. The watch is big, even to this day, since it was used as an instrument that the pilots didn’t have in the cockpit at the time.

Today, nearly nobody takes advantage of the functions of the IWC Big Pilot, which, is still made today, but in a more modern and updated version, yet one that still retains all of its original features. And this is true for most luxury tool watches today. What’s most interesting about the Pilot and many other tool watches is that most people don’t even know that the watches are designed for a purpose and that they’re so much more than just clean, elegant watches.

The most important thing to have in mind with watches back in the days was that they were all made and used as tools. Today, we think of tool watches as watches that are rigid and durable, but tool watches are essentially any watch that is used as a tool. And back in the days, when there were no wall clocks, no computers, and no phones, the watches were worn for one sole purpose, and that purpose was to tell the time. They were commodities. 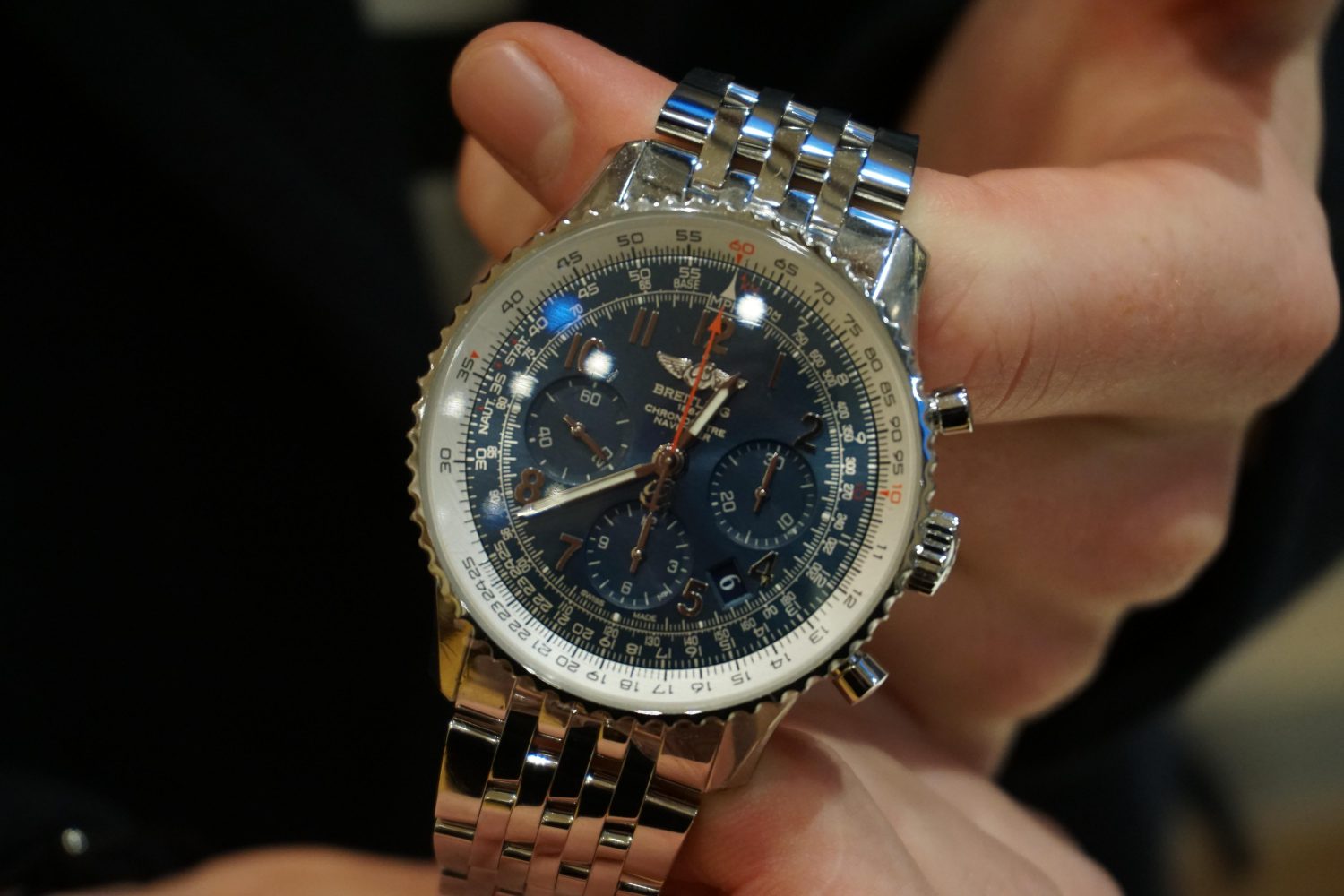 Sure, eventually people wanted to have nicer watches in gold, engraved, with advanced movements, and so on, but at its core, it was always the fact that you needed a watch for the purpose of telling the time that caused essentially everyone to carry one. First pocket watches, then wristwatches.  Today, you can instantly check the time on your phone that you carry with you all day every day anyway, and with a phone, you can see the exact time, as well as all the world’s timezones by simply searching for them.

And this is what has resulted in fewer and fewer people actually wearing watches since they argue that they can look at the time on their phone.

But does this mean that wristwatches are a dying breed? You may think so, but actually, no. Because in modern times, when watches aren’t really needed for knowing what time it is, the purpose of wristwatches has changed.

Sure, some people still use watches as tools and don’t turn to digital replacements but the vast majority of people who wear wristwatches don’t actually need them for telling the time, but at the same time, that’s not the reason why they wear them.

But are we really entering a new phase in the watch industry, where watches are no longer seen as crucial tools that you need to tell the time? Are we entering a new era of wristwatches and luxury tool watches where they are now only seen as jewelry that you wear to feel appreciated, luxurious or wealthy?

The answer is yes, to some extent.

Today, wristwatches are pieces of jewelry more than anything else. For men, it is referred to as the “only jewelry men can wear”.

Watches are today a way to express your style, a complement to your outfit, and a piece of fascinating craftsmanship and history.

Sure, back in the days, wearing a well-known brand, was well-regarded. Just like with everything, there are finer and thus more expensive and “better” versions of everything – from cars to phones, to shoes, to watches.

But brands like Rolex were often well-regarded for a different reason than today. Rolex made a statement that their watch was “The best watch ever made”, making people strive for a Rolex-watch. 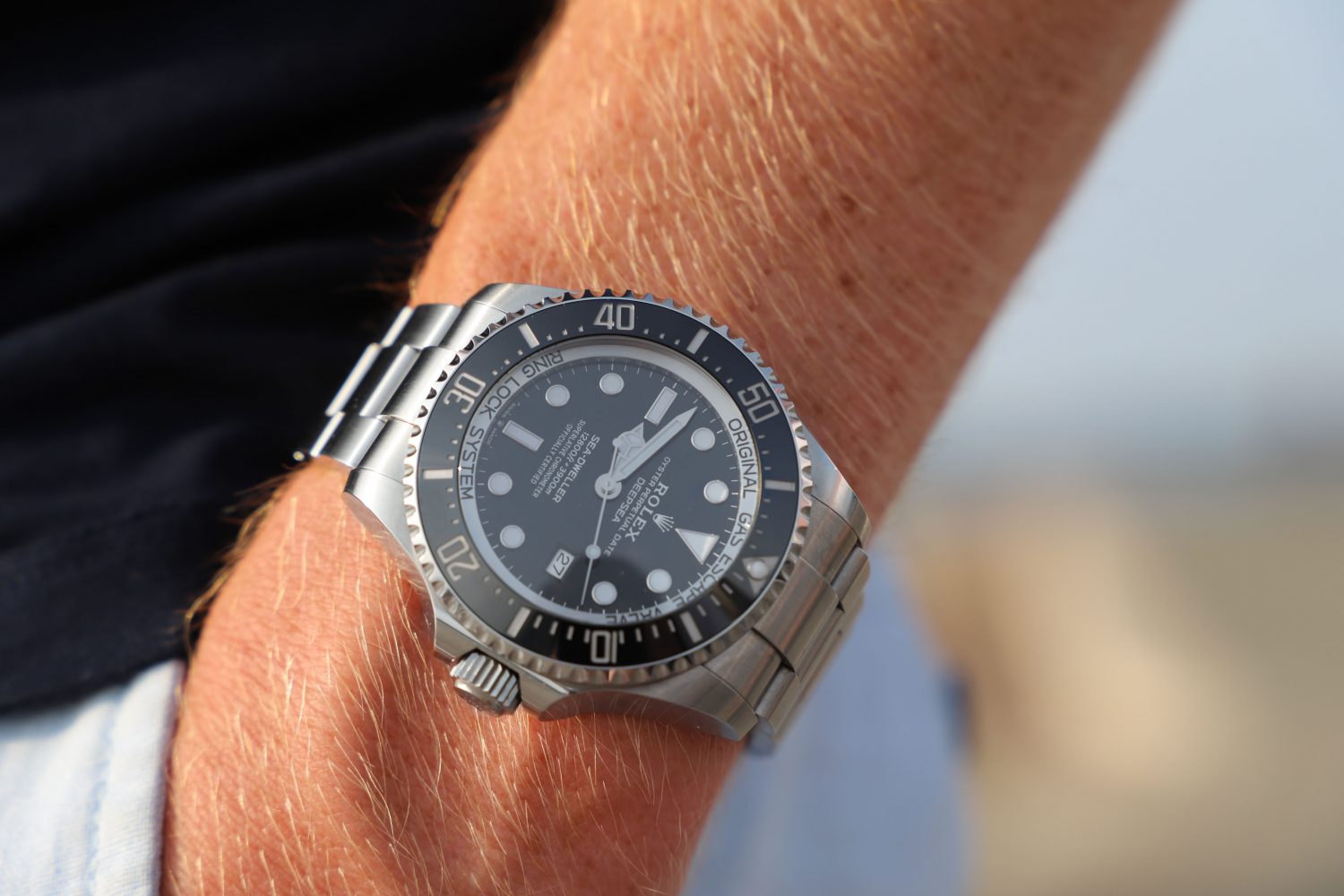 But celebrities’ impact on watches were also common, take Paul Newman for example:

Paul Newman was an actor and racing-driver for the US team and he could regularly be seen wearing a Rolex Daytona reference 6239. The Rolex Daytona wasn’t actually a popular watch in the early days, instead, brands such as Zenith and Breitling were much more famous for their high-quality and precise chronograph watches.

But after Paul Newman posed in photo shoots with his Daytona, Italian fans picked up on this and started to collect the watch he had and named it after him: “Rolex Daytona Paul Newman”. Today we know, that this is probably the finest icon in the watch industry and a timepiece which every watch passionado drools over. In fact, even so much so that Paul Newman’s original Paul Newman was sold off at auction in 2017 for a staggering $17,752,500.

Because of this, obviously, we can tell that trends started early. Paul Newman had great use of his watch since the chronograph could be used to time laps and speed as he was racing. But the Italian collectors didn’t have a use for it and wore it as a symbol related to Paul Newman.

With this in mind,  we can draw the conclusion that watches nowadays are regarded as, and are used for different purposes than back in the days. Back in the days, wristwatches were solely used for the purpose of telling the time, but since people don’t have a real need for checking the time on watches anymore, since other more effective ways of telling the time has come around, the wristwatch has become a piece of jewelry, and for many a symbol of luxury, wealth, passion, and personality, rather than what they actually were made for in the beginning.

With that said, watches are even to this day appreciated and can be admired for the work, the history, and the culture, even though the watches’ original purpose isn’t used that often today, how cool isn’t that?

This proves that the design of a watch in the early ’50s and ’60s are still relevant and up-to-date today. In other words, timeless icons. Just look at the Rolex Submariner which is loved all over the world, and while the modern version of the Submariner isn’t identical to that of the ’50s and ’60s, it’s very much alike, and very clearly carries the personality of the original Rolex Submariner.