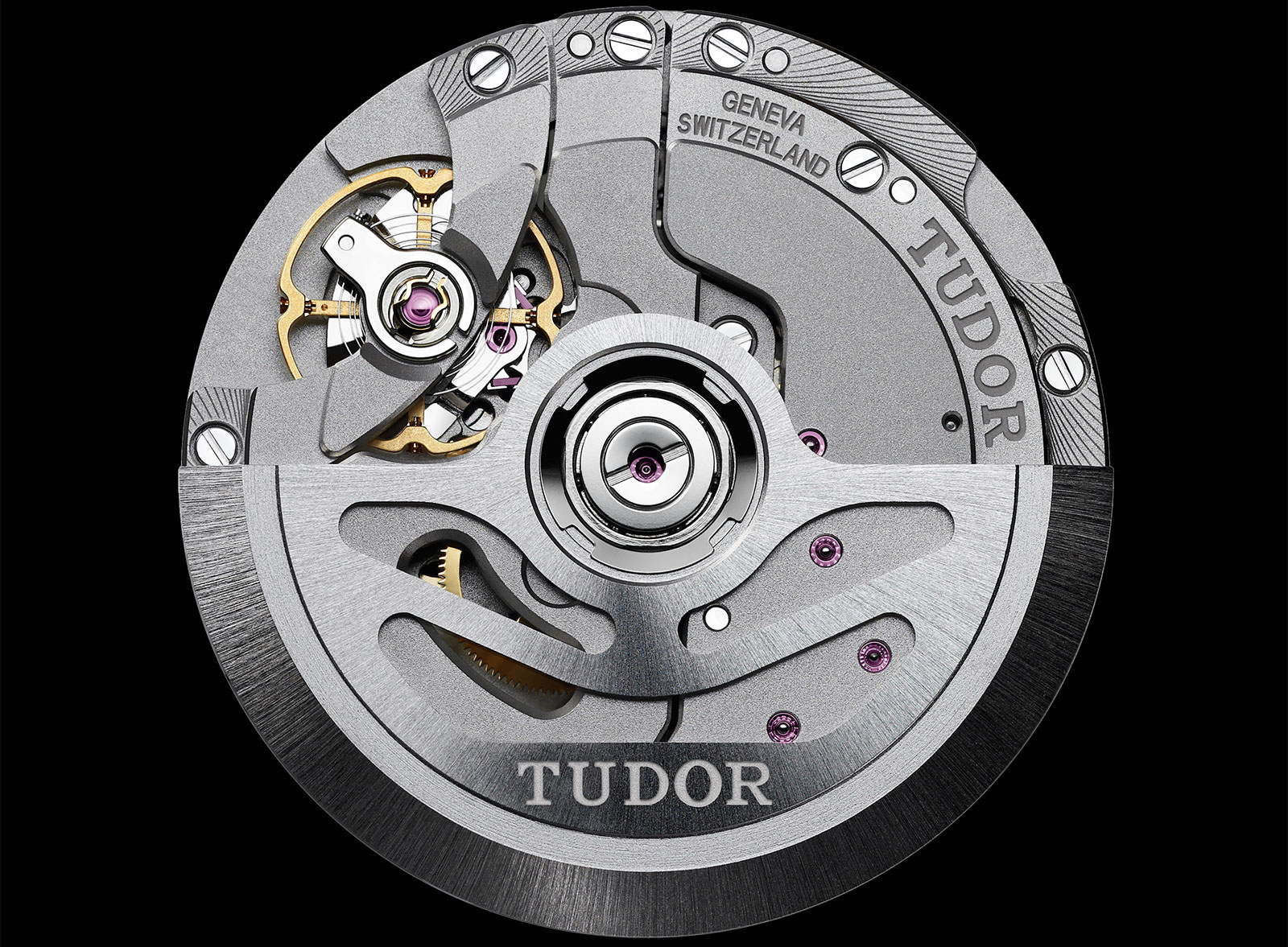 In the work towards establishing itself as a major player in the luxury watch industry, and to differentiate itself from its bigger brother Rolex, Tudor has, since 2015 released a number of in-house calibers.

The first in-house caliber was launched in 2015, and it’s safe to say that the brand has only increased in popularity in recent years. Building and developing in-house movements is considered an important effort for any watch company that is serious about its craft.

Developing in-house movements takes time and effort, and demands lots of resources. But at the same time, it gives the watches a greater value proposition to your customers as it makes the brand go from a watch assembler to a watch manufacturer. It goes to show that the brand goes above and beyond to invest resources into the watch industry, and developing into its own craft. It also gives the brand greater control and more independence. Making your own in-house movement as a manufacturer means going from a watch assembler to a watch manufacturer. 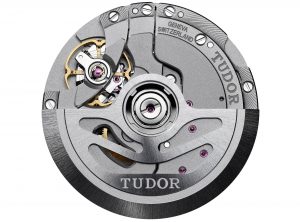 In this article, we are going to go into detail about the Tudor in-house caliber MT5652.

The Tudor Caliber MT5652 was presented at Baselworld 2018 when the Tudor Heritage Black Bay GMT 79830RB was released. The movement is used in this watch, making it the first in-house GMT caliber from Tudor.

It is an automatic and analog caliber beating at 28800 BPH (4hz) and has a power reserve of 70 hours. It uses 26 jewels. The functions include hours, minutes, seconds, additional GMT 24 hour hand (adjustable), and a date function. The MT5652 is a certified chronometer, which has passed the stringent tests of accuracy and reliability of COSC. 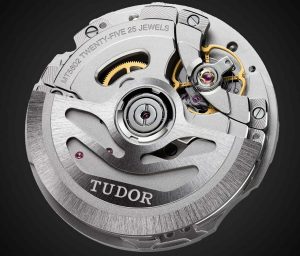 The Tudor Caliber MT5652 is 31.80 mm/7.52 mm in size. The ”MT” at the beginning of the reference number means ”Manufacture Tudor” and tells us that this is an in-house caliber manufactured by Tudor. The movement is equipped with a traversing balance bridge, free-sprung balance wheel, and silicon hairspring.