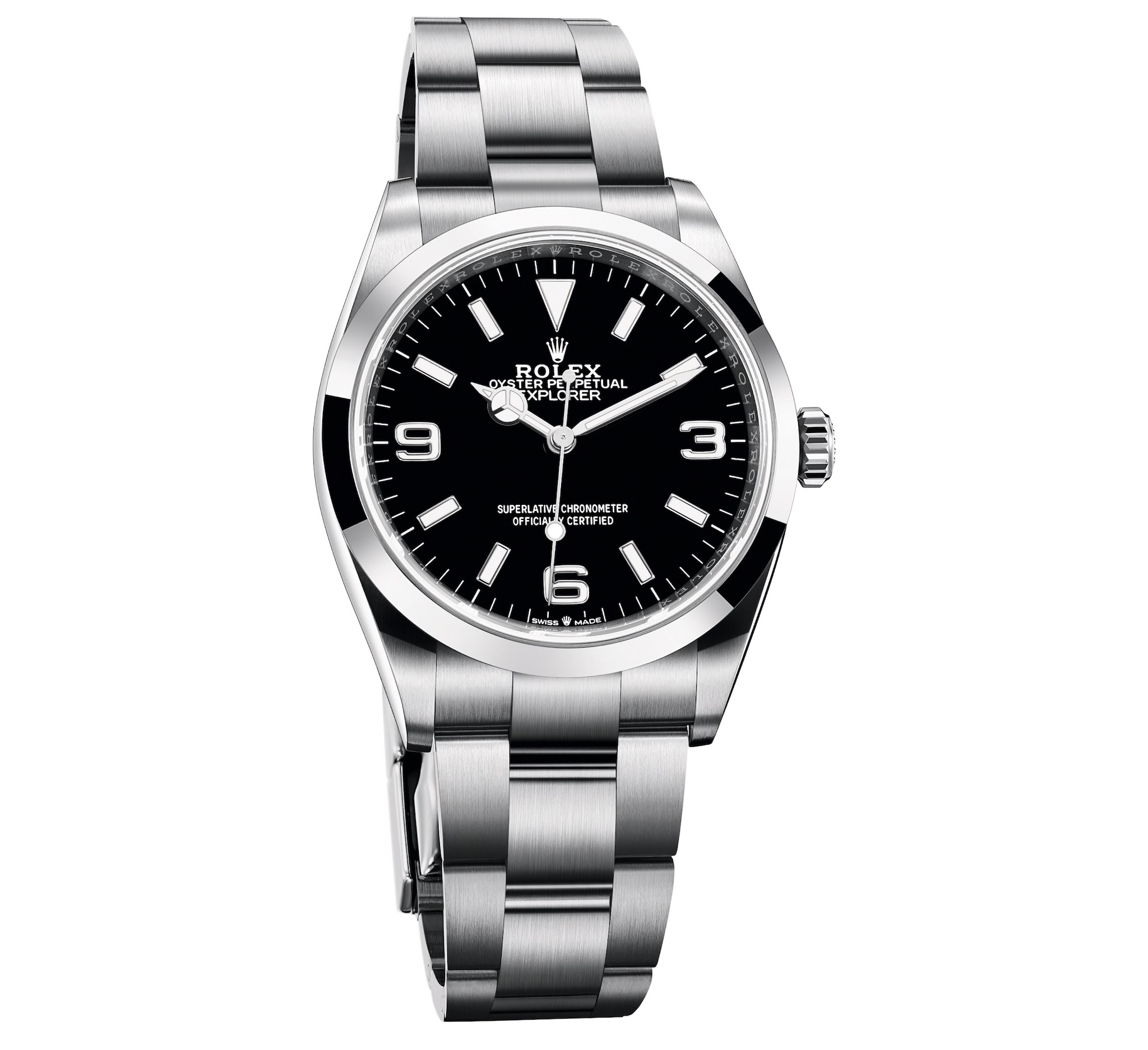 The Rolex Explorer 1, normally referred to as “Explorer” is one of the most overlooked and neglected professional timepieces from Rolex. The watch has plenty of things that you would want in a Rolex watch – a rich history, a stylish and sporty design, and great functionality.

The first Rolex Explorer was released in 1963, but its history goes farther back than that. The history starts in 1953 when a Mt. Everest expedition by Sir Edmund Hillary and Tenzing Norgay involved taking with them a Rolex Oyster Perpetual timepiece. And they brought with them a Rolex watch not by accident, but as a result of a request from Rolex in order to prove just how durable and robust the Oyster Perpetual really was. This really was the peak of marketing at the time.

The watch that they brought with them functioned without any issues during the whole expedition, and as a way to “celebrate” and take advantage of the great event that this was, Rolex eventually came to release a specific watch built for the hardships that a mountain climb to Mount Everest would involve. The result was of course the introduction of the first Rolex Explorer. 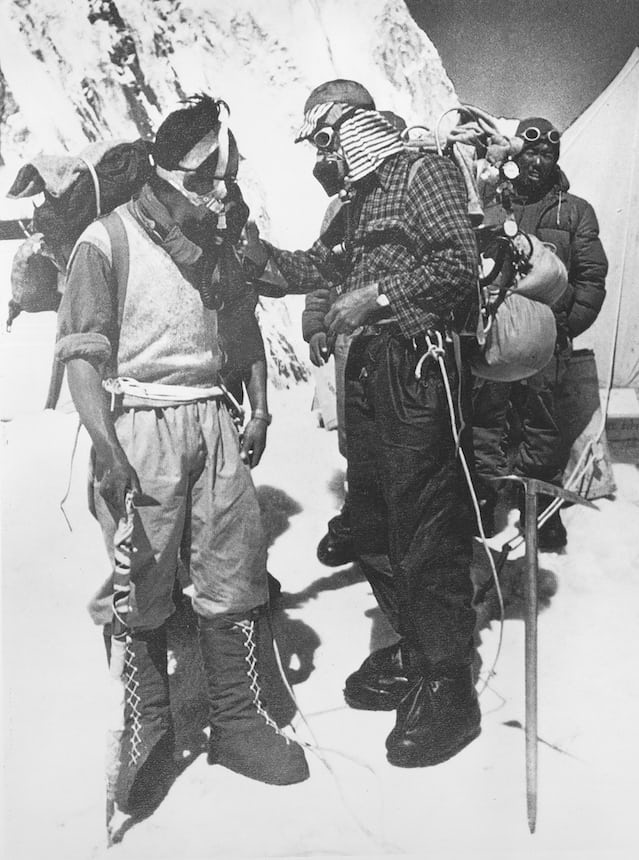 The first watch to carry the Explorer name on the dial was the reference 6350 in 1953. However, this watch is not technically a “real” Explorer, but rather the pre-Explorer – the watch that would eventually lead to the Explorer. The reference 6350 is, however, the watch that has set the design language and given inspiration for all of the other references to follow. This includes its classic Oyster case and the now-Explorer distinct 3, 6, 9 markers on the dial.

The news that Rolex has presented a completely new Explorer reference doesn’t exactly come as a surprise. The Explorer 214270 has had a good production of 11 years since it was launched in 2010, and whilst Rolex has been working hard to upgrade its current watches to all include the latest generation calibers 32XX, this one was still powered by Rolex’s workhorse caliber 3132.

Furthermore, considering Rolex’s decision in 2020 to introduce the Oyster Perpetual 41 and discontinuing the 39mm, this launch makes even more sense.

The Oyster Perpetual uses the same case as the Explorer 1, and so when the Oyster Perpetual 39 was discontinued in 2020, the 214270 was the last Rolex to feature a 39mm case. With that said, having only one watch with a 39mm case didn’t make much sense. As a result, Rolex has now released it in 36mm and abandoned the 39mm case size. We have already seen the prices for the 214270 climbing over the last couple of months, and with this classic now being discontinued, we can only expect it to continue, as the new release will likely cause the Explorer line to get the recognition it has always deserved. 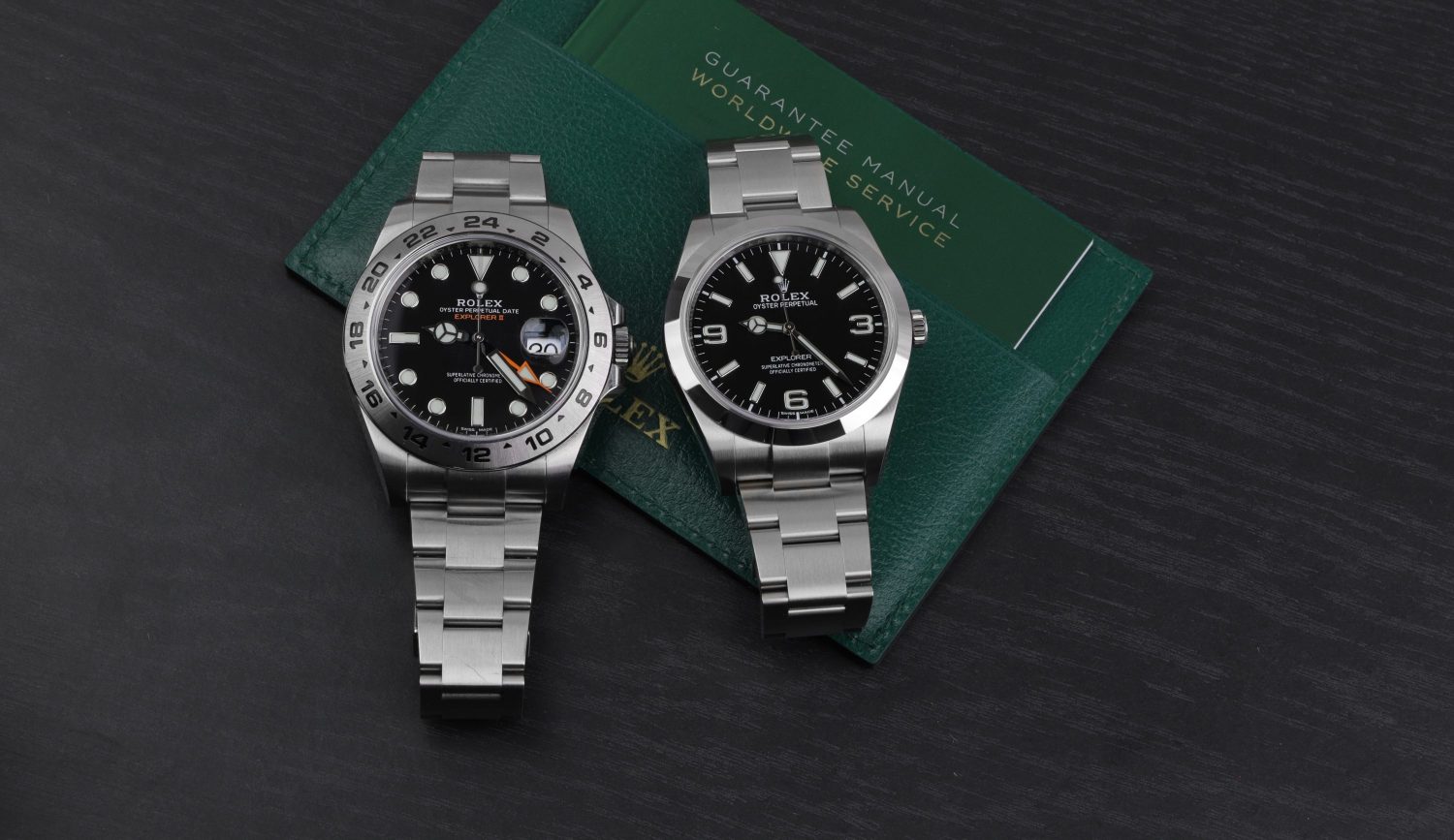 As a result, it doesn’t come as a surprise that Rolex also decided to up the size for the Explorer 1 to 41mm. But before people start complaining about the size, we all know that the case isn’t actually 41mm. The Oyster Perpetual 41 has already proven that it actually doesn’t wear the way its dimensions suggest, so you really need to try it first before making your judgment.

The two major (and natural) upgrades to the predecessor 214270 are the case size and the movement. The new Explorer 124270 has a stainless steel case with a diameter of 36mm and is powered by the new generation caliber 3230. This is important because it means it returns to the size of the original model launched in 1953 following the first ascent to the summit of Mount Everest by Sir Edmund Hillary and Tenzing Norgay on 29th of May. Maybe most importantly, Rolex also unexpectedly released a two-tone version of the new Explorer 36mm reference 124273.

Furthermore, the watch now features a lacquered dial and the matte dial found on the 39mm is no more.