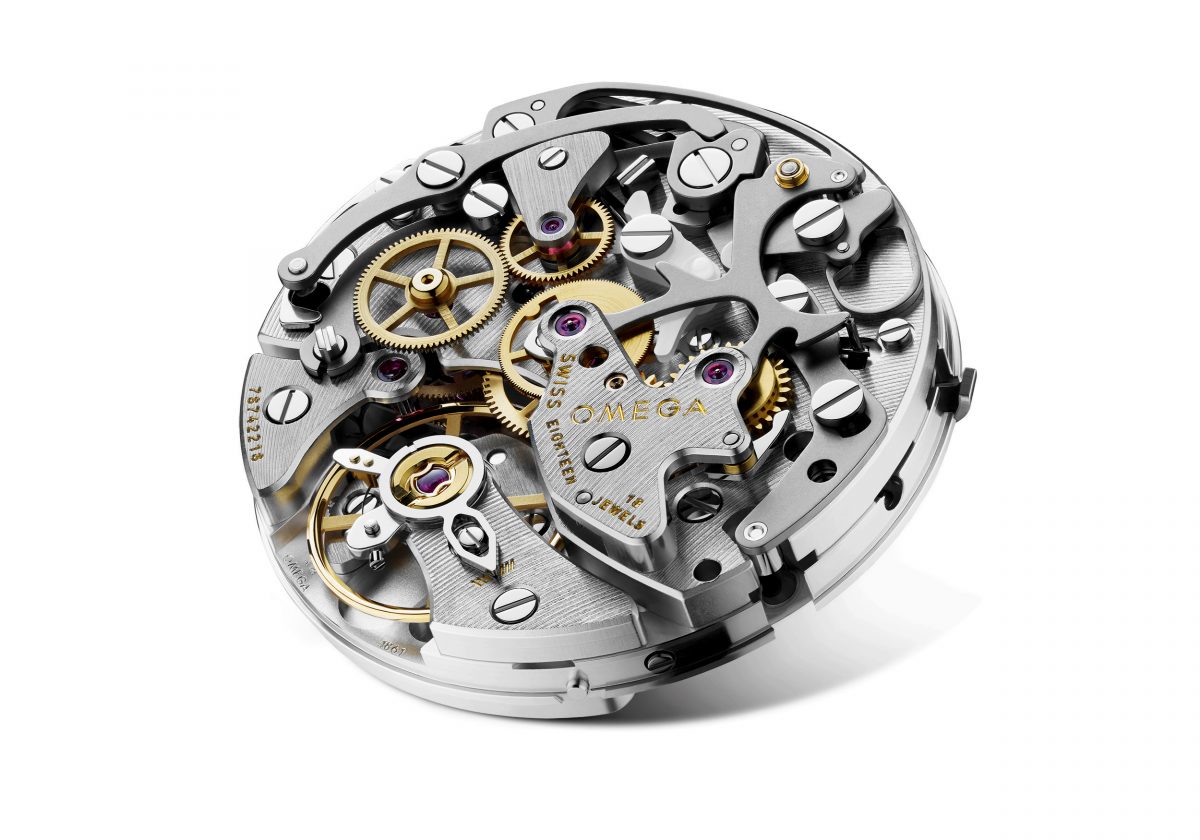 The Omega caliber 1861 may very well be one of Omega’s most iconic and well-known movements. Why? Because it has been in production since 1996, and if that is not a sign of performance and that Omega with the movement’s durability, we don’t know what is.

The Caliber 1861 is a chronograph movement, and is used in Omega’s most legendary model range – the Speedmaster. Throughout the years, it has been used in countless of Speedmaster models. Most importantly the Speedmaster Moonwatch professional hesalite reference 311.30.42.30.01.005, which is a descendant of the original legendary 42mm Moonwatch which was worn on the moon, and contributed to the immense success of the Speedmaster.

The Omega caliber 1861 is a hand-wound chronograph movement from Omega which, in writing moment has had a production run of 26 years. Apart from the fact that it is used in Omega’s most iconic watch, its long production run proves it is singularly precise and reliable. This movement operates with a frequency of 21,600 beats per hour (3Hz). It offers a power reserve of 48 hours and is equipped with 18 jewels.

This movement is based on the Lemania 1873, which Omega previously used for the Speedmaster. It is not, however, a Master Chronometer (METAS certified), and since Omega has given this certification to more and more movements in its range in recent times, we can expect the 1861 to follow. With that said, we are quite confident that this caliber will eventually replaced by a new, METAS certified Moonwatch caliber. Regarding that, we will just have to wait and see.

Omega’s specification for this movement is an average daily rate between -1 and +11 seconds per day. This is with the chronograph function not active.

The Omega caliber 1861 and 1863 are two very similar movements. The 1863 is based on the 1861 and they have the exact same specifications. The difference lies in the fact that the 1863 is used for see-through case back Speedmasters, whereas the 1861 is used in watches with a solid case back. As such, the difference lies in the decoration. The 1863 is more decorated and features circular graining on the baseplate, bridges with Geneva stripes (Côtes de Genève), as well as polished edges on levers and bridges. Furthermore, the Caliber 1863 has a metal chronograph brake and the Caliber 1861 has a Delrin chronograph brake made in a plastic polymer material. 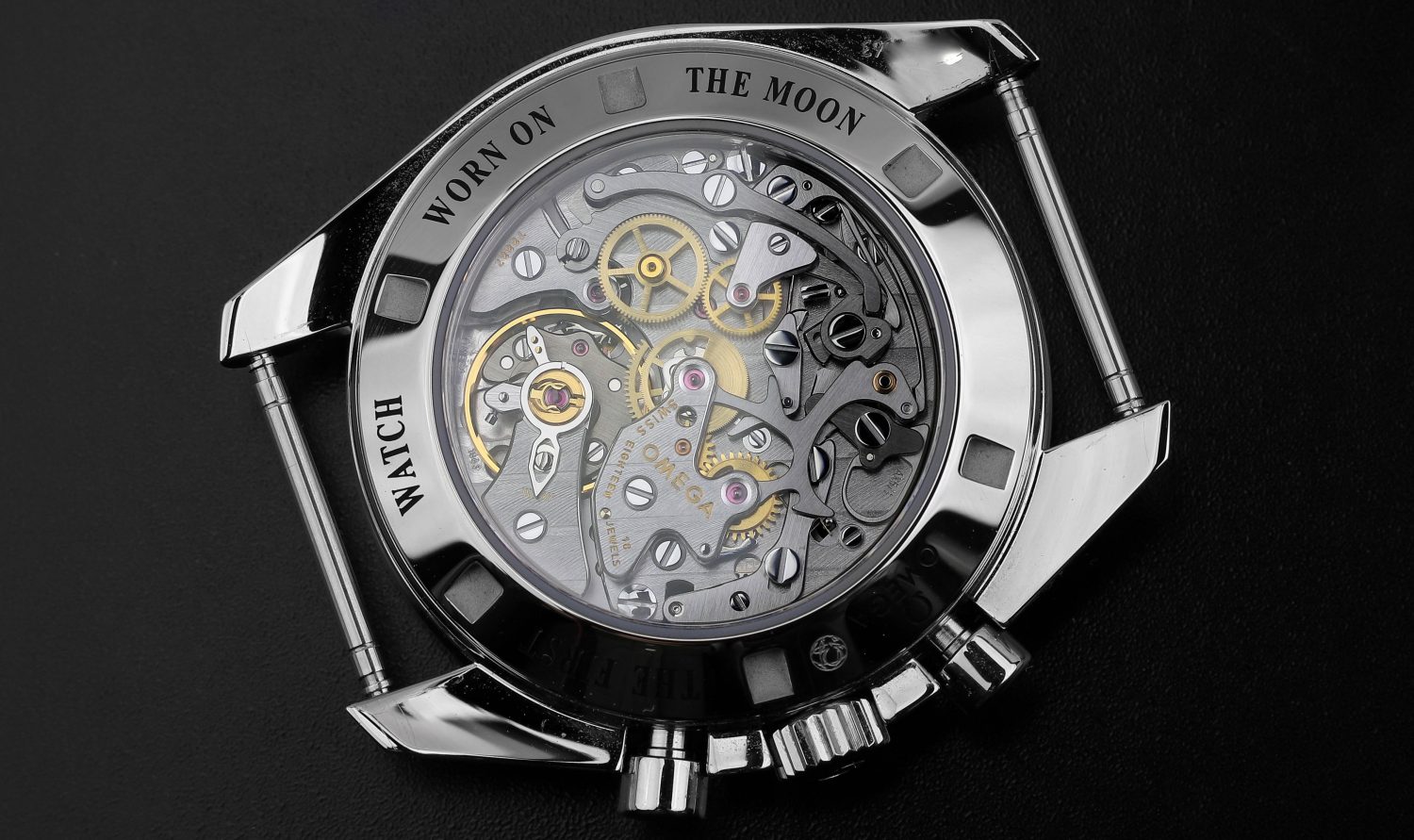 The easy way to describe the difference is that the 1863 is the more luxurious version of the 1861 as it is made to be seen, whereas the 1861 is not.