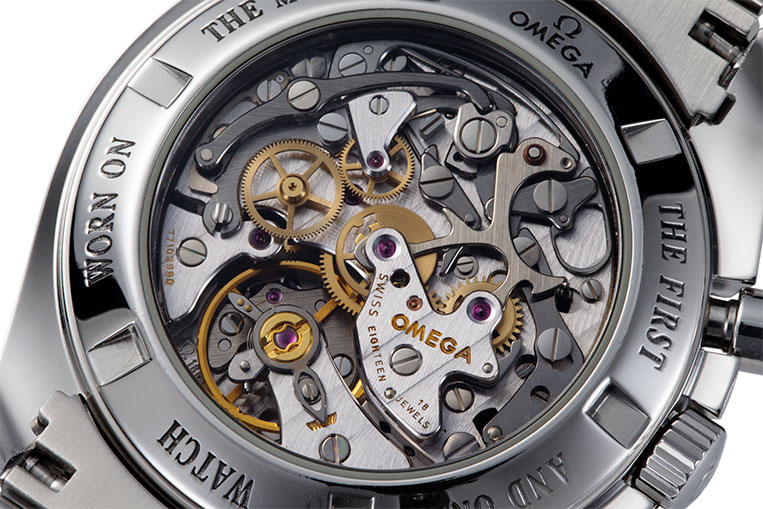 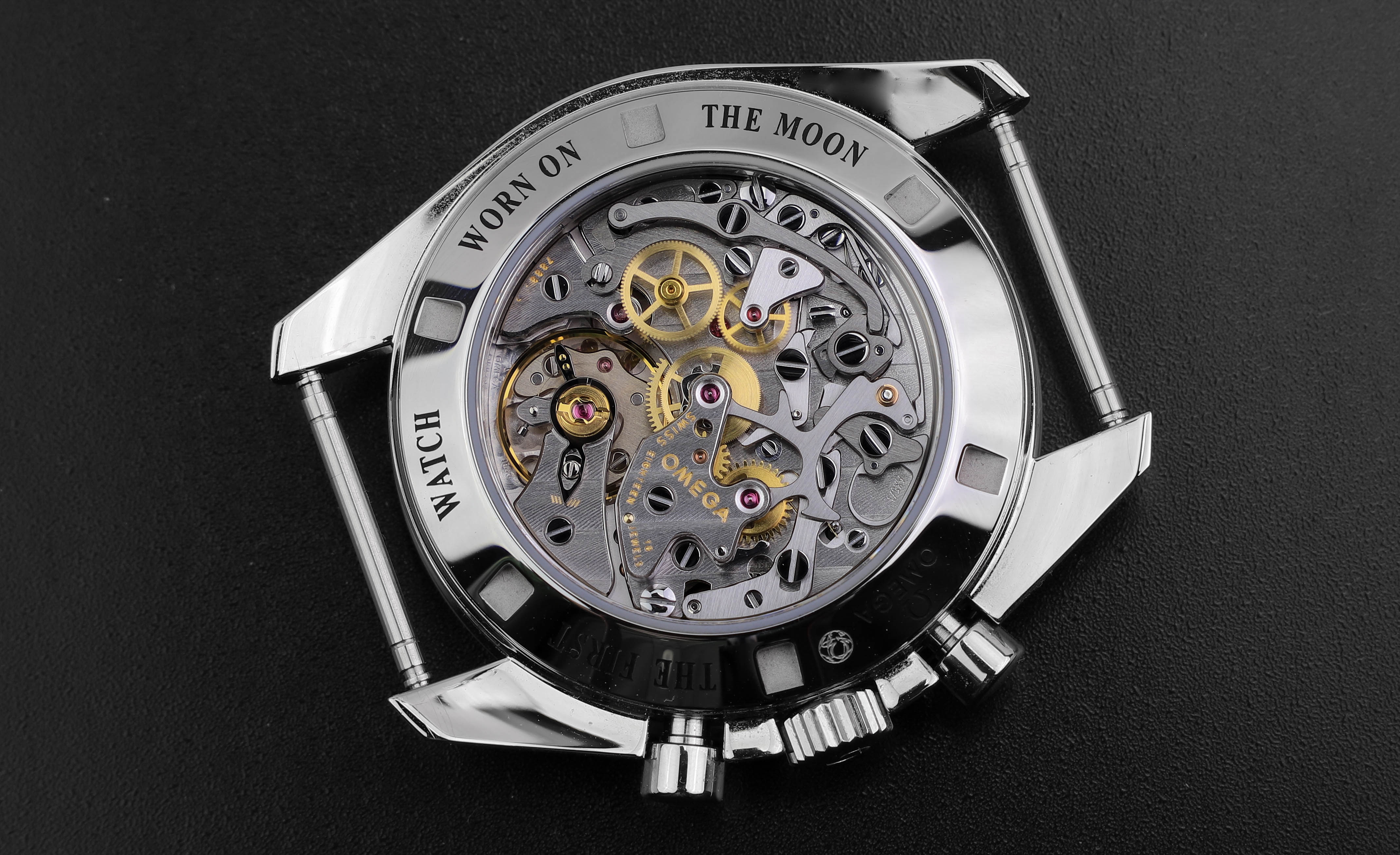 The 1863 is still quite similar to the predecessor but the 1863 has been slightly modified as it has a rhodium finish and had 1 added jewel.

The 1863 can be seen as Omega’s premium version of the 1861. Because in terms of construction, they are identical, but it has received a higher finish and decoration, including things such as a rhodanised finish and higher quality components. 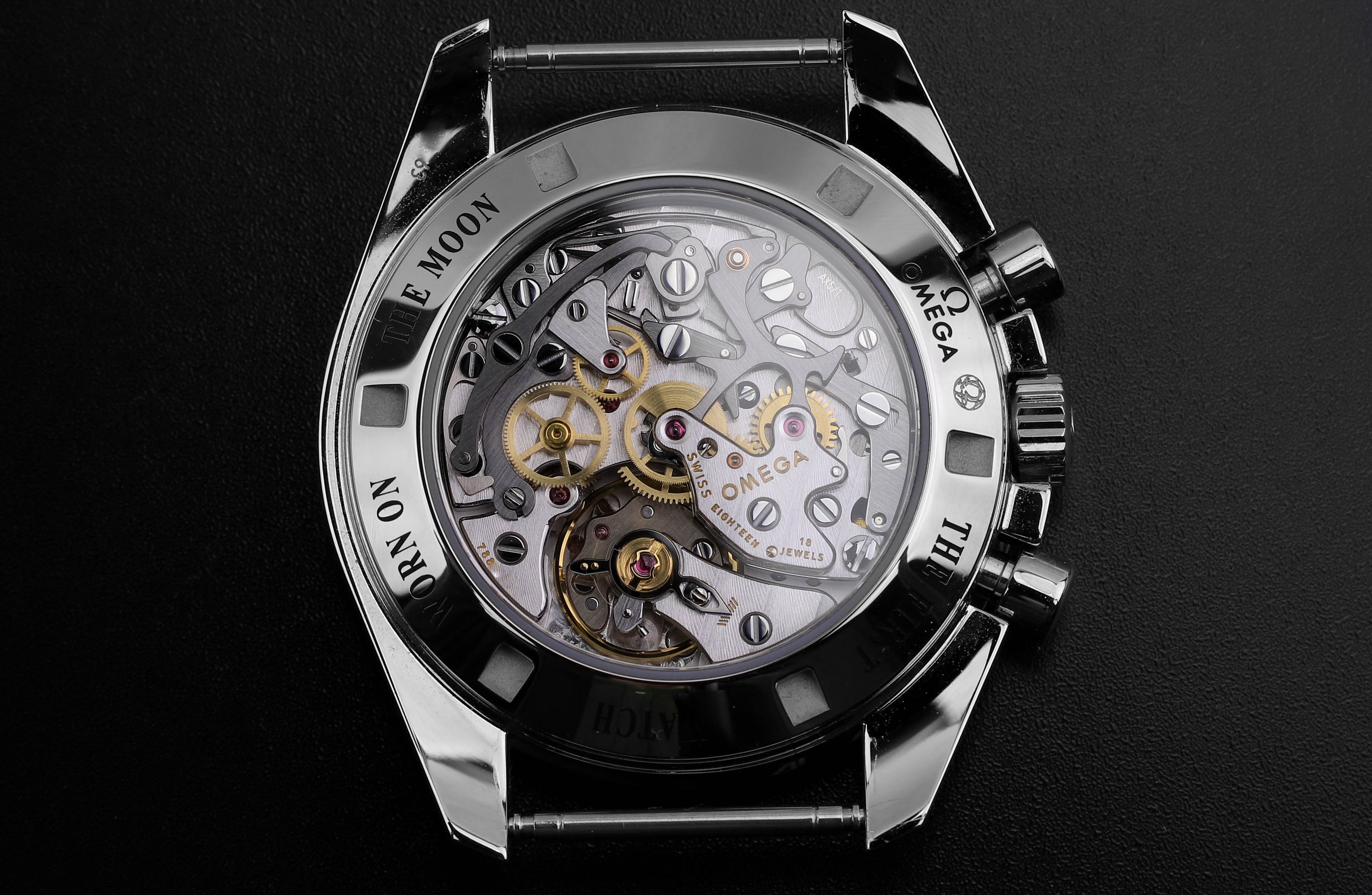 This meant that it was fitted in a watch with a see-through casebook, which is part of the reason it was important that the movement is well-decorated. 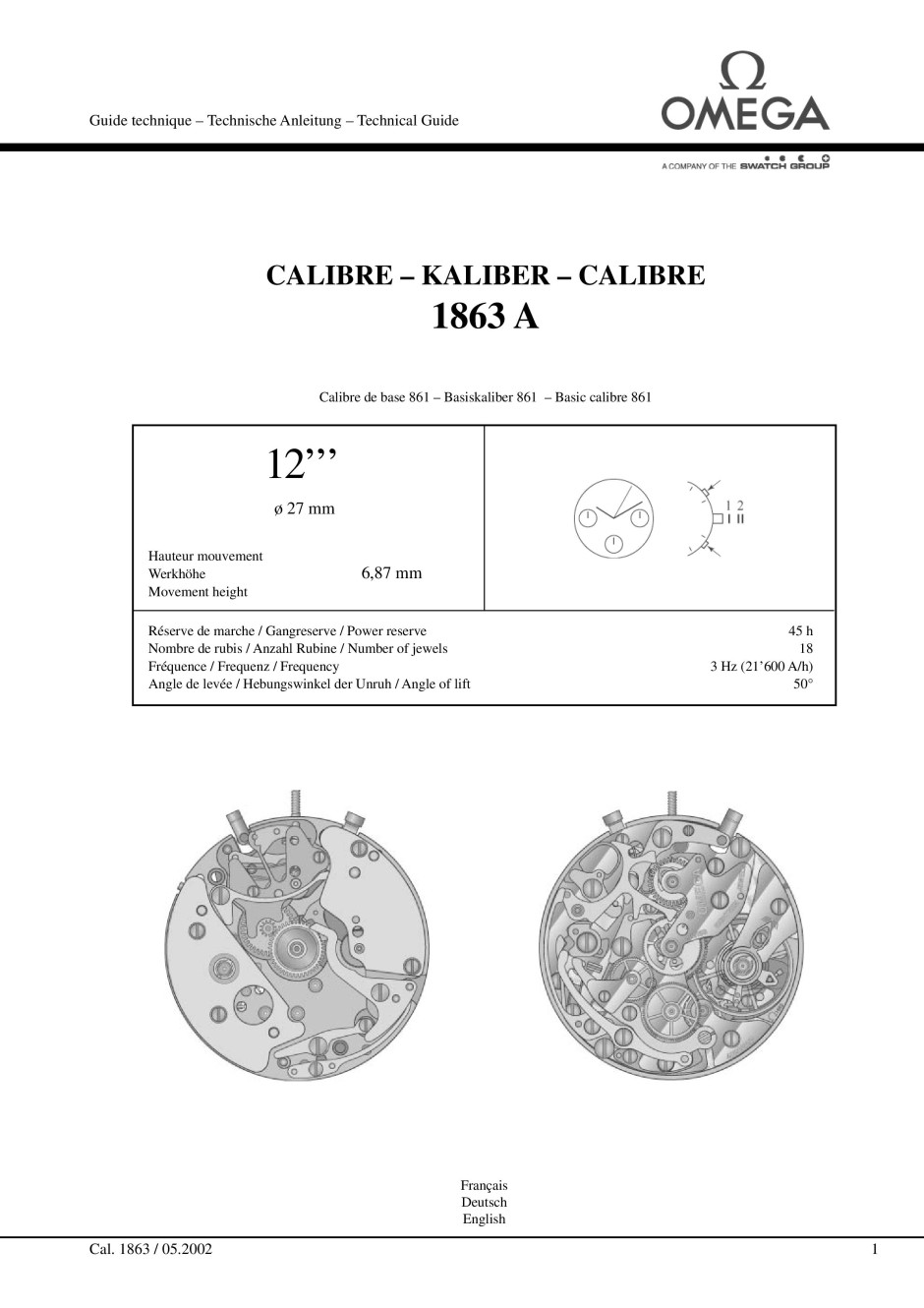 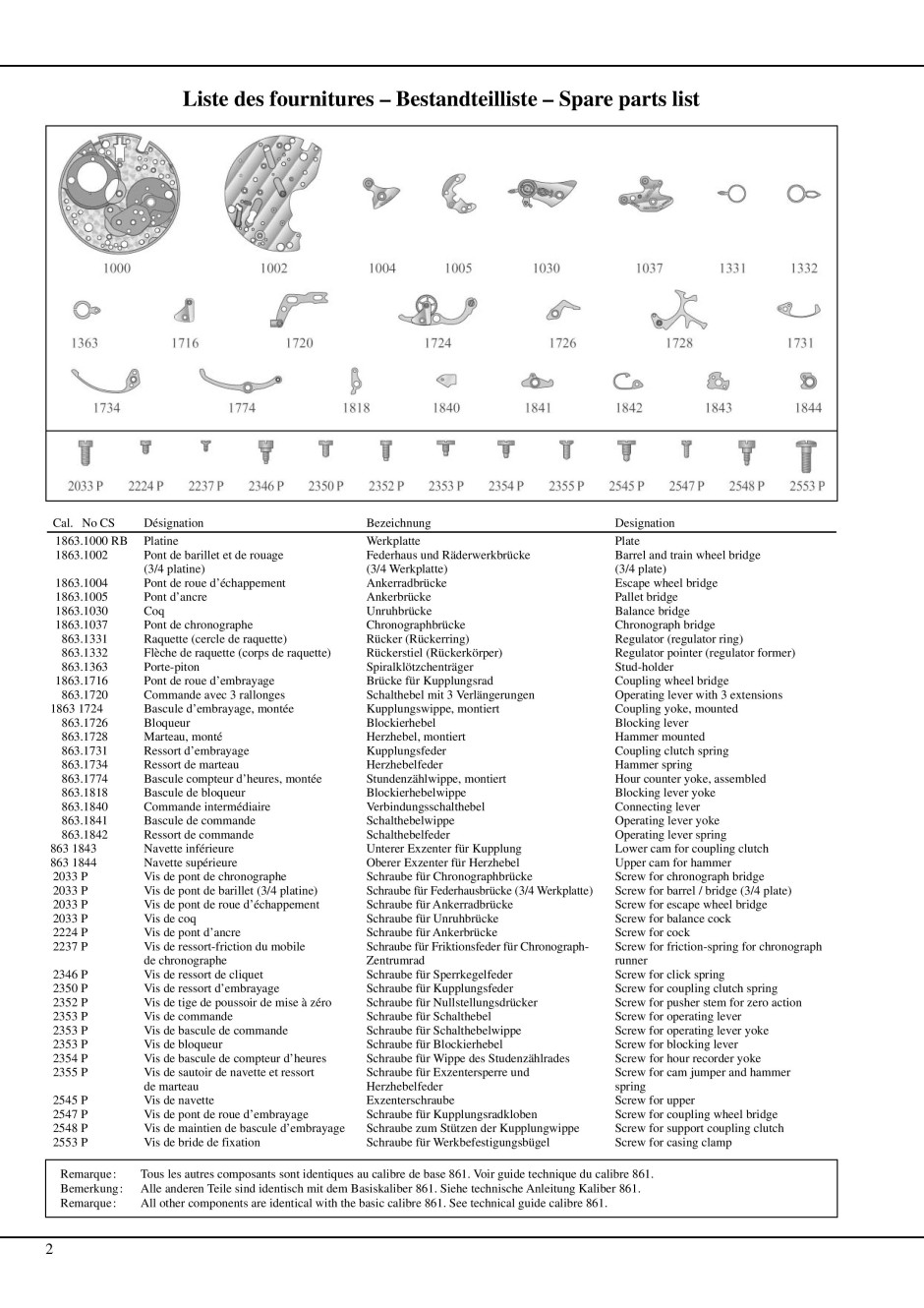