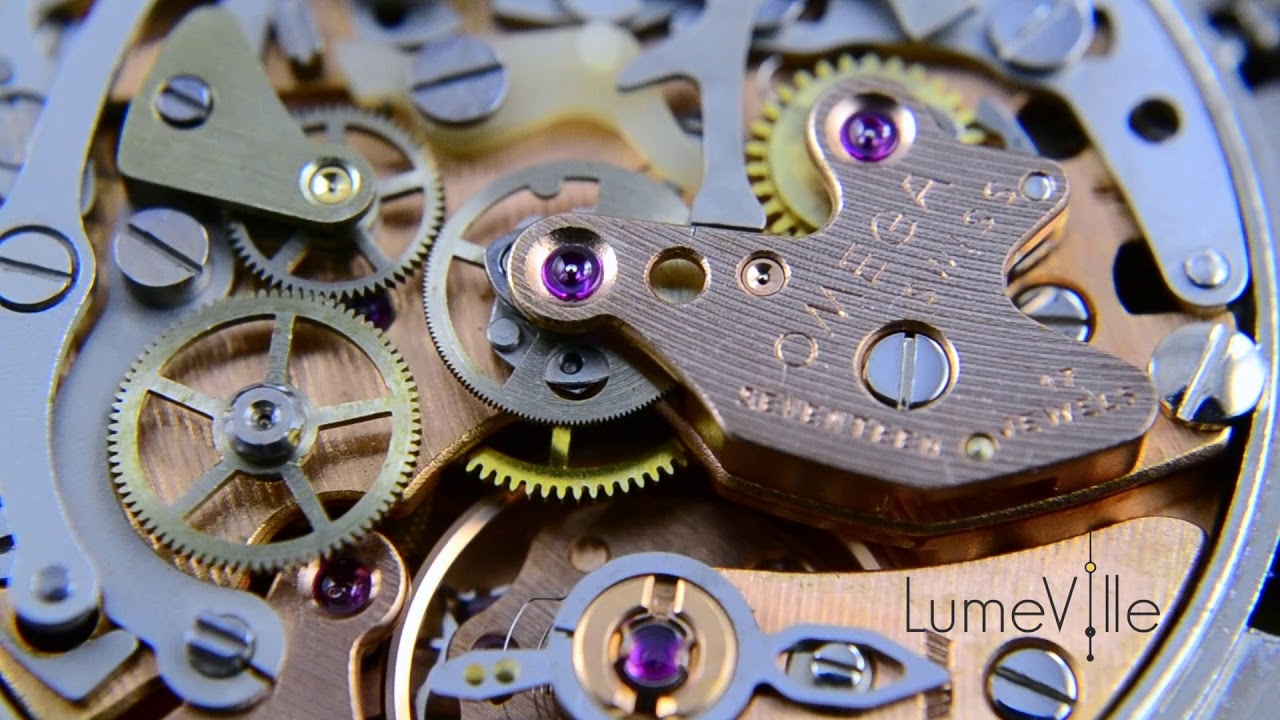 Throughout the years, Omega has used a number of different movements for what has become its most iconic model – the Speedmaster.

In this post, we will look closer at the Omega caliber 861, a movement used in the Speedmaster towards the end of the 1960s.

Omega introduced the caliber 861 in 1968. Over the course of its production, Omega also updated and revised the movement whilst carrying the same caliber number which is rather unusual. The movement used 17 jewels until 1992, and from the year of 1993, it used 18 jewels.

The Caliber 861 was released as Omega moved from using its 321 for its Speedmaster. In releasing the 861, the company also discontinued its now-legendary 321 movement – which also happened to be released in a modern iteration by Omega in 2019.

Many people argue that the Speedmaster lost a lot of its character and value proposition when Omega abandoned the iconic 321 movement. Whilst the 321 was tried and true, and based on a Lemania chronograph caliber which has been used in some of the most important chronograph watches in the world, the 861 was at the point of its release unproven.

The Caliber 861 was, during the course of its production changed and iterated slightly, as mentioned. These movements are the caliber 861L, 863, 864, and 866. All of these are versions of the 861, but the differences are as follows:

The Omega caliber 861 is based on a Lemania movement, just like the 321. What is unique about the movement is that it uses a cam / shuttle system for operating the chronograph, instead of the more common column-wheel structure.

The caliber 861, on the other hand, was used on second-generation moon watches.

Caliber 861 used in the watches: