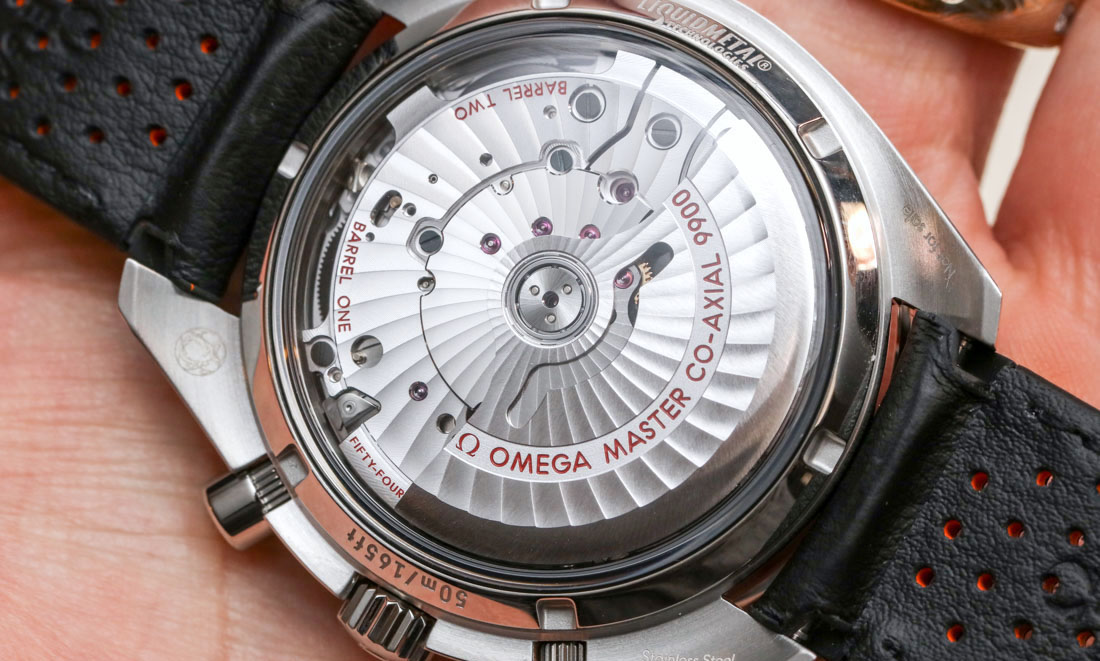 Throughout history, Omega has been a brand that has, to a large extent used externally-made movements. This includes ETA and Lemania, to mention two.

Now, there is nothing wrong with this, but the Swiss watch industry has moved more and more in the direction of going in-house, and most importantly promoting this as superior to buying movements, which of course doesn’t necessarily have to be the case.

However, what developing in-house calibers does is allow you to show your expertise in watchmaking and innovation. Furthermore, it gives you full control over the production ad development of your movements. And this is, of course, something that is very important for getting it just as you want. 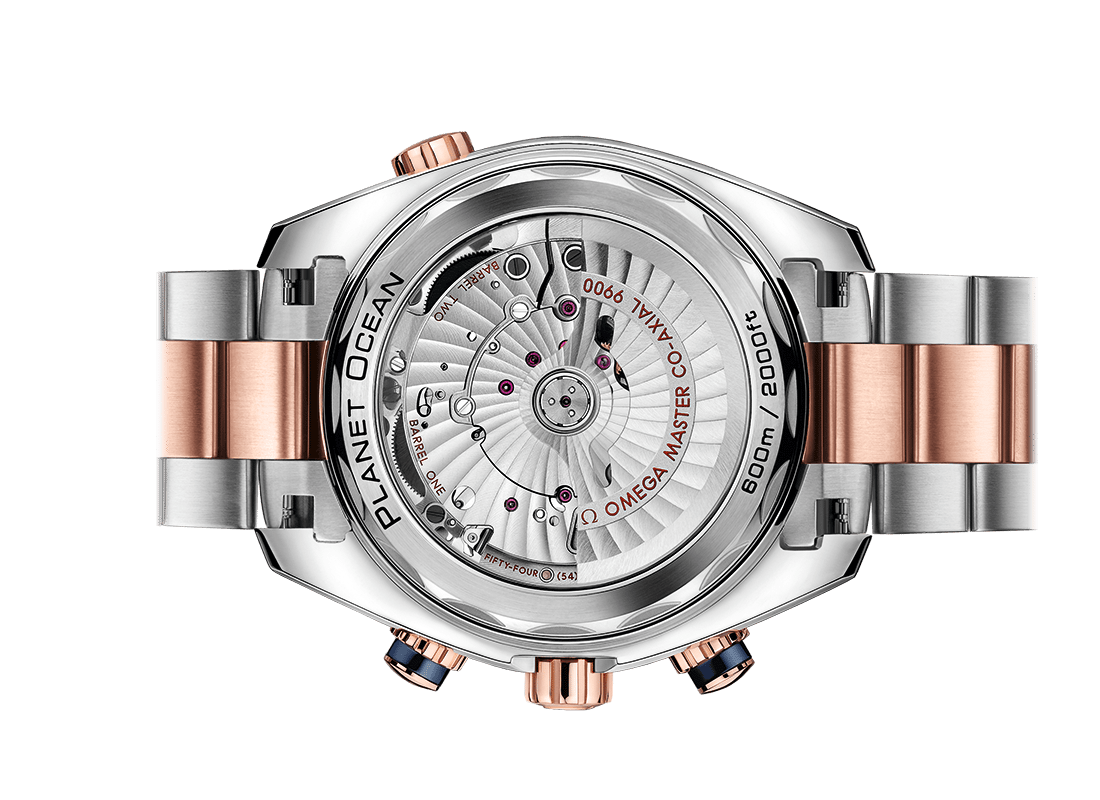 Omega has, in recent decades, however, gone more and more in the direction of making in-house movements. And one such movement is the Caliber 9900. In this article, we are going to look closer at just that.

The Omega caliber 9900 is a movement that is packed with technology. It is the foist chronograph movement from Omega to be METAS certified. It was introduced at Baselworld 2016 and first presented in the Seamaster Planet Ocean. The Caliber 9900 replaced the previous 9300 movement.

The Omega Caliber 9900 features a vertical clutch, a column wheel, and has a 60-hour power reserve. Furthermore, it has an independently adjustable hour hand. Unlike the traditional Moonwatch, this is an automatic movement with a bidirectional rotor. It incorporates Omega’s Co-Axial escapement and is a Certified Master Chronometer, approved by METAS. It is resistant to magnetic fields of at least 15,000 gauss and incorporates a titanium balance, silicon (Si14) balance spring, fine adjustment via eccentric screws on the balance, Nivachoc shock absorption. For improved power reserve, it has 2 barrels mounted in series. It also has a time zone function. The time-zone function simultaneously serves as a rapid-reset mechanism for the date. As the movement incorporates a ton of technology, it also has a lot of friction points, which means it needs 54 jewels. It operates with a frequency of 28800. 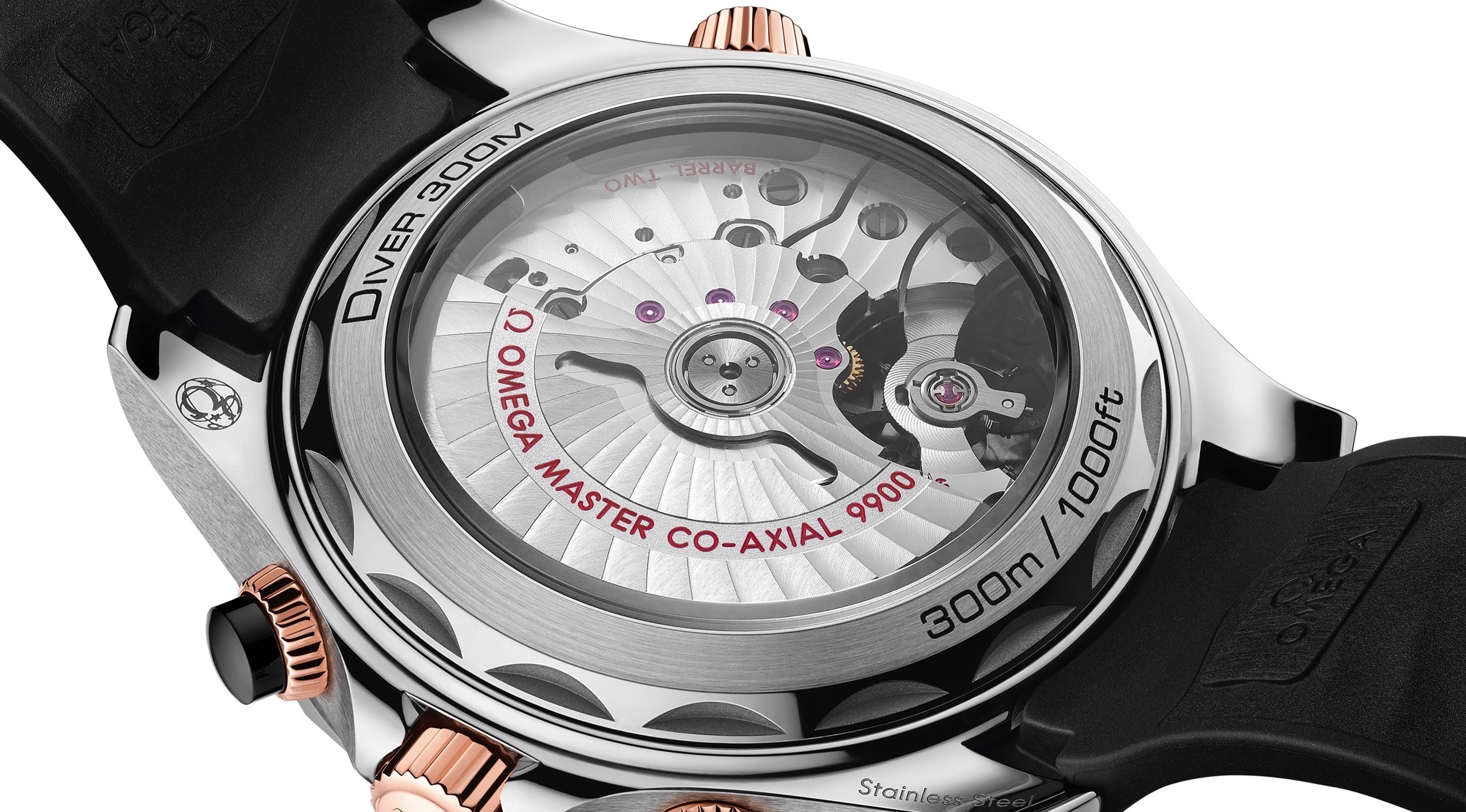 In terms of functions, it is a chronograph movement with two subdials. It also has a date function placed at 6 o’clock. It has central hour, minute and chronograph seconds hands, small seconds hand, 12-hour and 60-minute recorders. Since the movement is used in watches with see-through case backs, it is rhodium plated finish with Geneva waves in arabesque.

There is also a variant of the Caliber 9900, which is the 9901. These movements are identical apart from the fact that the latter has an 18K gold rotor. The reason for this is that this movement is used in full gold watches, in order to enhance their exclusivity and make it match better with the watch.