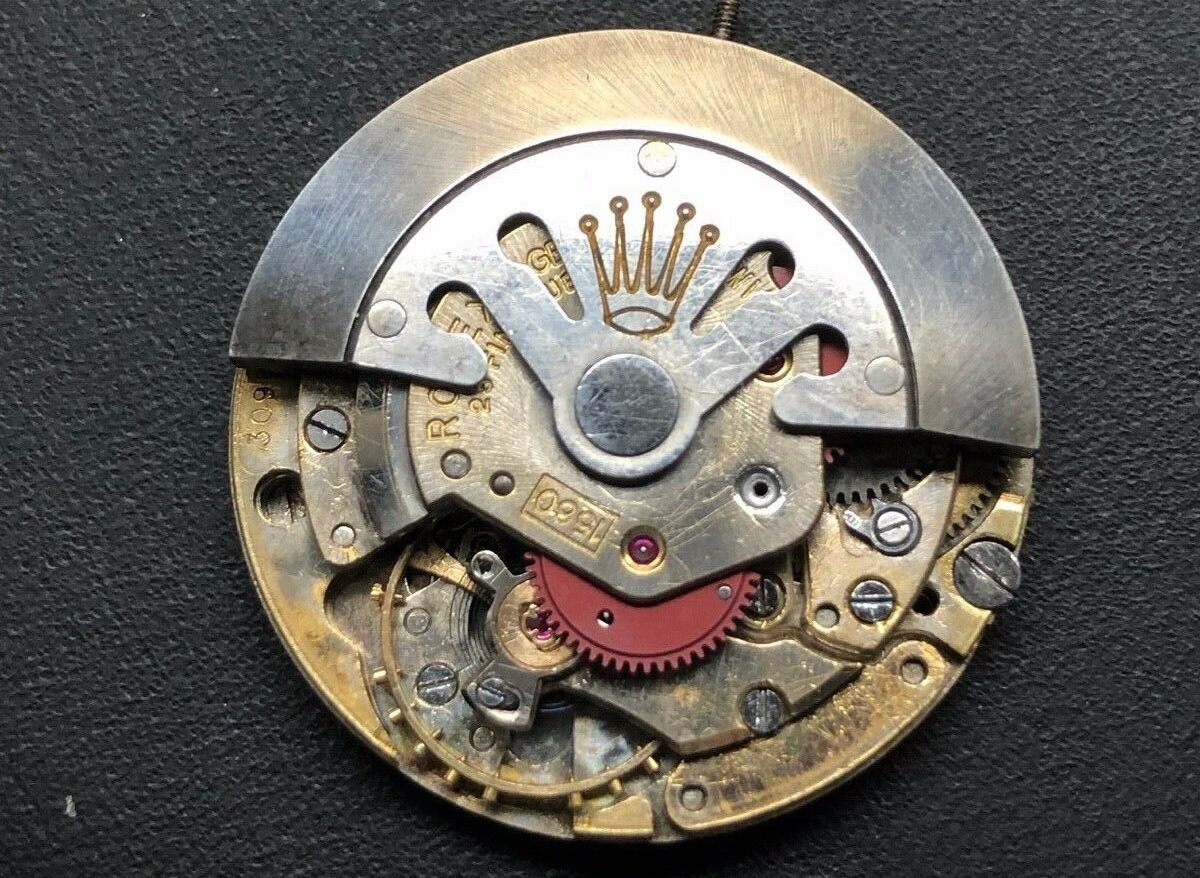 During the period of the release of this caliber, Rolex sourced its movements from Aegler – a Swiss watchmaker from which Rolex got many of its movements. Fast forward, and Rolex eventually acquired Aegler and merged it into the Rolex company.

In 1957, Rolex developed its first in-house movement, which was the start of the 1500 series of calibers. In this article, we are going to look closer at one of the calibers part of this series – the caliber 1560.

The Rolex caliber 1560 was released in 1959 and in production until 1965. This movement started the second generation of 1500 series from Rolex.

Following this movement, Rolex continued to build on the 1560 platform by releasing the date version caliber 1565 and the GMT version caliber 1565. The movement is rather thin  with a height of 5.75mm and a width of 28.5mm. Without the date function, it made it a great movement to use for its Oyster Perpetual watches. But as a matter of fact, this movement was not only used in Oyster Perpetual watches. Rolex also used the caliber 1560 inside the Rolex Explorer 1060 for parts of its production. Another important timepiece to use this caliber was the Submariner 5512.

A room for improvement with this caliber was that it did not have hacking seconds (seconds hand stops when pulling out the crown for more accurate time-setting), and this was an issue that Rolex solved by introducing the next generation caliber 1570, which replaced the 1560.

For proof of the accuracy, the caliber 1560 is a chronometer movement, which means it has passed the stringent tests for accuracy by COSC ( Swiss Chronometer Testing Institute). This means an accuracy of at least -4/+6 seconds a day over a 15-day period.

Main photo by ralphie-c via eBay.