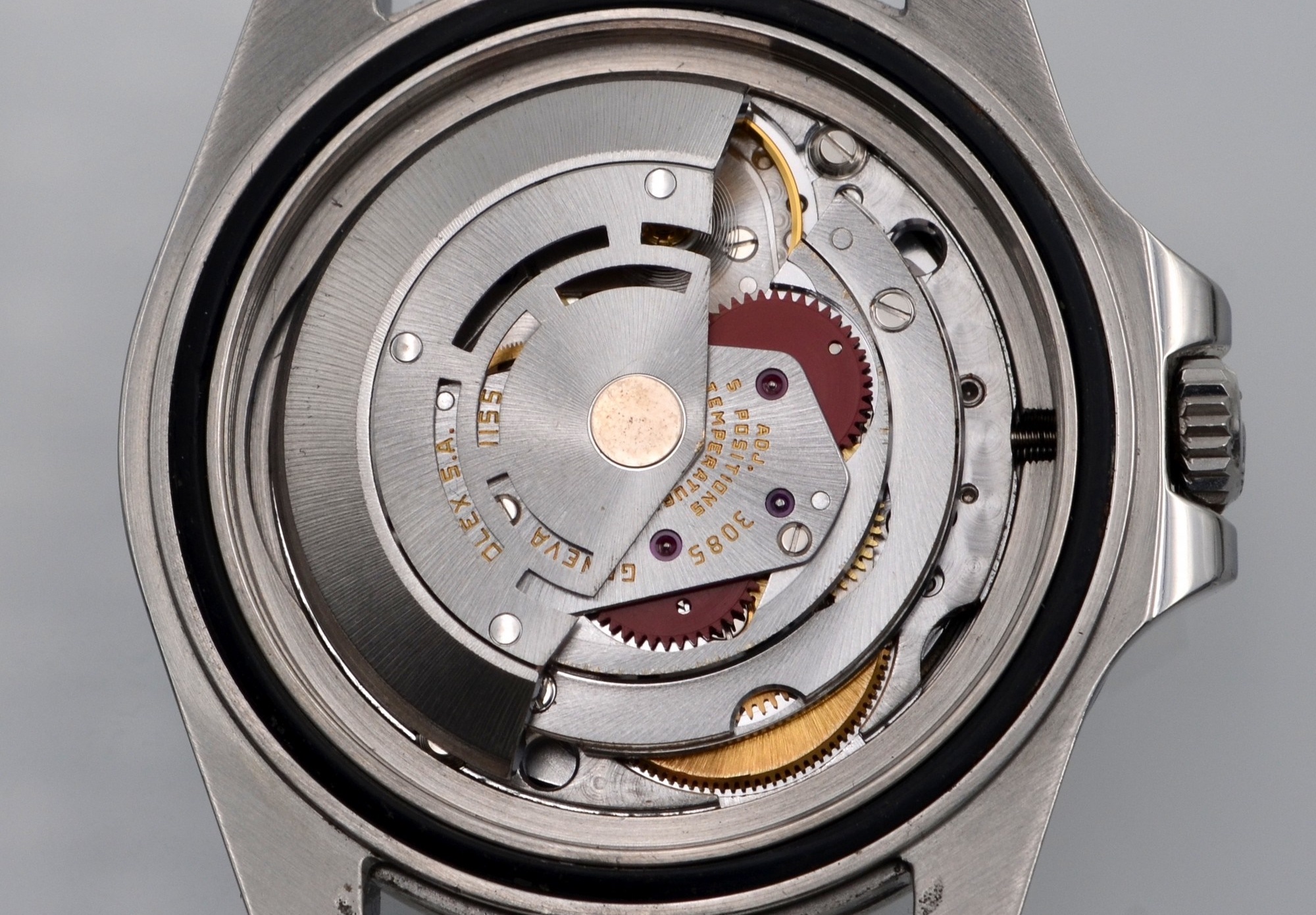 Rolex has developed and released a large number of calibers throughout the years. With that, Rolex is responsible for many watch -innovations, such as releasing the first wristwatch with date function, the first waterproof wristwatch, and the first watch do display the day and the date, to mention a few.

A big innovation from Rolex is the release of the first GMT watch that is able to keep track of multiple timezones simultaneously. With that said, Rolex has lead the way for GMT wristwatches, and become the leader of this function.

Rolex released the first GMT in 1954 and has since made many innovations and improvements within this technology. One of the GMT movements released by Rolex is the caliber 3085, and when released, it announced a brand new feature of the GMT technology. Let’s go into detail of this caliber from Rolex.

The Rolex Caliber 3085 is, as mentioned, a GMT caliber from Rolex. This means that it is able to display an additional timezone by being equipped with an additional hour hand. But the biggest innovation when this movement was released is that it was the first ever caliber with an independently adjustable GMT hand. The previous GMT movements did not have an independently adjustable hour hand which means you had to rotate the bezel in order to keep track of an additional timezone. Rolex identified this issue with prior movements, and presented this new generation caliber.

The Rolex caliber 3085 was released in 1985 and used in the Explorer II 16550 and the GMT-Master II 16760.  In order to have an independently adjustable hour hand, Rolex had to make the movement thicker than any of its predecessor. At 6.3 mm thick, it has thus come to be known as ”Fat Lady” by collectors.

The Caliber 3085 beats 28 Rolex’s standard-rate of 28800 BPH and features a bidirectional perpetual rotor. It is, of course a certified chronometer (COSC). It has a diameter of 28.5mm and is fitted with 27 jewels. It offers a power reserve of 48 hours.

Its technological features include a Breguet hairspring, Microstella precision adjustment with regulation screws, and Kif shock protection. It displays central seconds, minutes, and hours, an additional GMT hour hand, and a date.

The movement has a rapid date change function and the seconds hand has a hacking function.