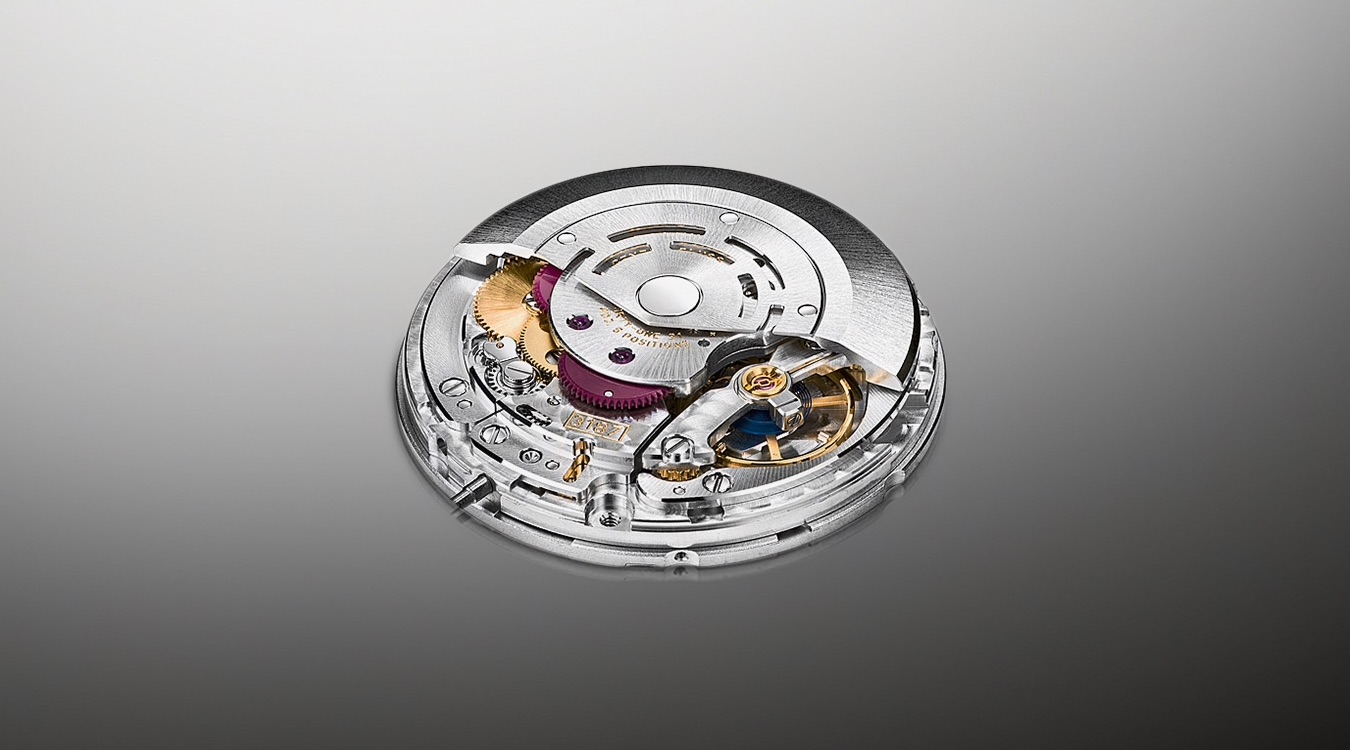 Very generally speaking, Rolex tends to use the same movement for a number of watches. For example, the 3135 Caliber can be found in the Datejust, Submariner, Yacht-Master, and Deepsea Sea-Dweller. The Caliber 3187 is a bit different, however. And we’ll go into why. Let’s look at the caliber 3187 in detail.

What is interesting about the Rolex caliber 3187 is the fact that it is only used for one watch – the Explorer II 216570. 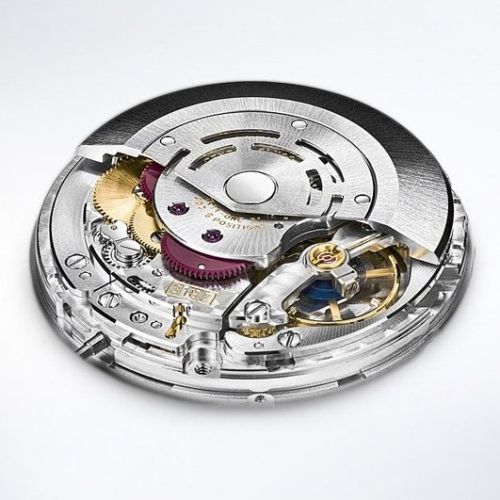 The movement incorporates the same technology as the predecessor, which means Parachrom hairspring and the shock absorbers. However, the caliber 3187 uses Rolex’s own Paraflex shock absorbers for improved resistance to shocks and extreme temperatures. After all, it is an Explorer movement.

The movement displays hours, minutes, seconds, as well as an additional 24-hour hand to display a second-time zone.

The Caliber 3187 is a certified chronometer that has passed the stringent test of the Swiss Official Chronometer Testing Institute (COSC).