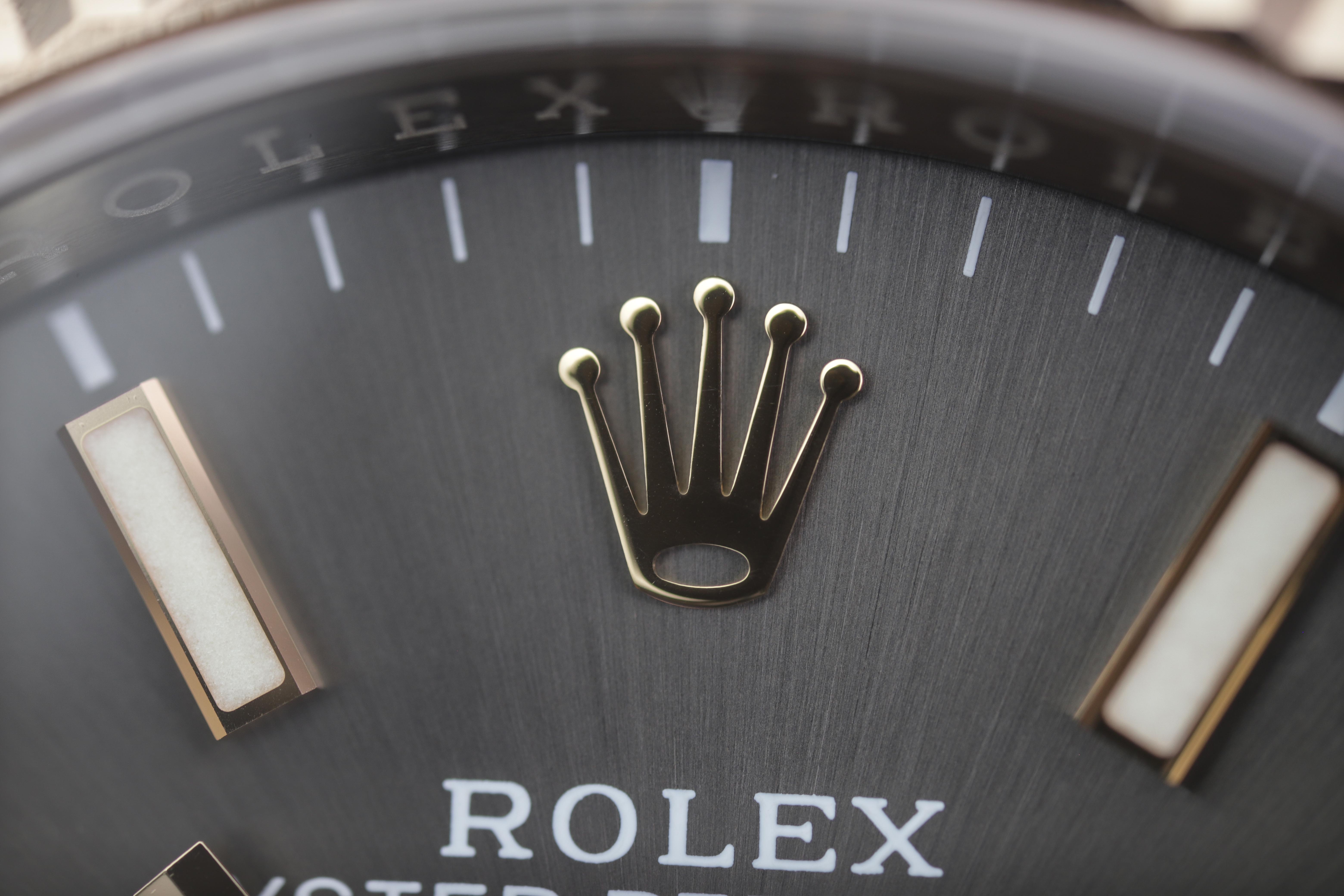 15 Things You Didn’t Know About Rolex

Rolex is unarguably the world’s most prestigious and well-known luxury watch brand in the world. Associated with success and prestige, Rolex has a more-than century of innovation, craftsmanship, and pushing the boundaries of making reliable, durable, and long-lasting luxury timepieces.

Most interesting things about Rolex You (probably) Didn’t know about

1. Rolex was founded in London – not Switzerland

Today, Rolex is a Swiss company, but Rolex was actually founded in London by a German and a Brit. Hans Wilsdorf and Alfred Davis originally started by putting movements into cases for jewelers under the pseudonym “Wilsdorf and Davis”.

Together with watchmaker Doxa, Rolex invented the helium escape valve – a valve to release helium gas build-up during decompression.

Prior to this, the company’s name was Wilsdorf & Davis.

4. Hans Wilsdorf left all his Rolex shares in the Wilsdorf foundation when he died

All ownership of Rolex was left to the Wilsdorf foundation, ensuring that the company’s income would go to charity. Since his death in 1960, Rolex has been a trust.

Since Rolex is a charity foundation, Rolex SA does not pay corporate income taxes.

Hans Wilsdorf developed the line to honor RAF pilots of the Battle of Britain.

7. The Day-wheel of the Rolex Day-Date is available in 26 languages

When released, the perpetual rotor was revolutionary. This technology is a semi-circular plate that relies on gravity to move freely, The perpetual rotor was the first wristwatch to use a 360° winding rotor. It would come to become the start of automatic wristwatches -which is now the norm for mechanical watches today. Today, Rolex called it the Oyster Perpetual.

9. Rolex has its own foundry

Rolex is a company that does things a lot differently from its competitors. Rolex calls this ”The Rolex Way”.

This includes having its own foundry where the company makes all of its gold for its watches. This makes Rolex the only watch company to make its own gold and have its own in-house foundry.

10. Rolex was given the lowest environmental rating as “Latecomers/Non-transparent” by WWF

WWF – World Wide Fund for Nature released a report where they gave environmental ratings for watch manufacturers and jewelers in Switzerland.

In this report, Rolex was given the lowest environmental rating as “Latecomers/Non-transparent”. The motivation was that Rolex as a company is not transparent in where it sources its materials nor does not address the impact of its ”manufacturing activities on the environment and climate change”

11. Hans Wilsdorf offered to replace watches that had been confiscated from Royal Air Force Pilos when captured

Some Royal Air Force Pilots bought Rolex watches as they deemed them superior to the standard-issued timepieces. The catch was that if the pilots were captured and sent to a prisoner of war (POW) camps, their watches were confiscated. Wilsdorf found out about this and offered to replace all watches that had been confiscated. He did not require payment until the end of the war. This also showed that Wilsdorf was confident that the allied would win the war.

Today, the Rolex crown is known all around the world and is an instantly-recognizable symbol of wealth and success.

All of these factories are situated in Switzerland.

The 4 factories are Plan-Les-Ouates, Les Acacias,  Chêne-Bourg, and Bienne, where Rolex movements are made. Each factory handles different parts of the manufacturing process.

14. All Rolex watches are COSC certified

Contrôle Officiel Suisse des Chronomètres (COSC) is an independent testing institute that was established in 1973 to test the precision of Swiss-made movements. To ensure great accuracy, Rolex has all of its watches tested by COSC.

15. Almost every single part in Rolex’s watches is made in-house

Unless for a few small exceptions, Rolex makes every single part for its watches in-house. Rolex wants full control over the manufacturing process, and taking everything in-house allows Rolex to get just that.