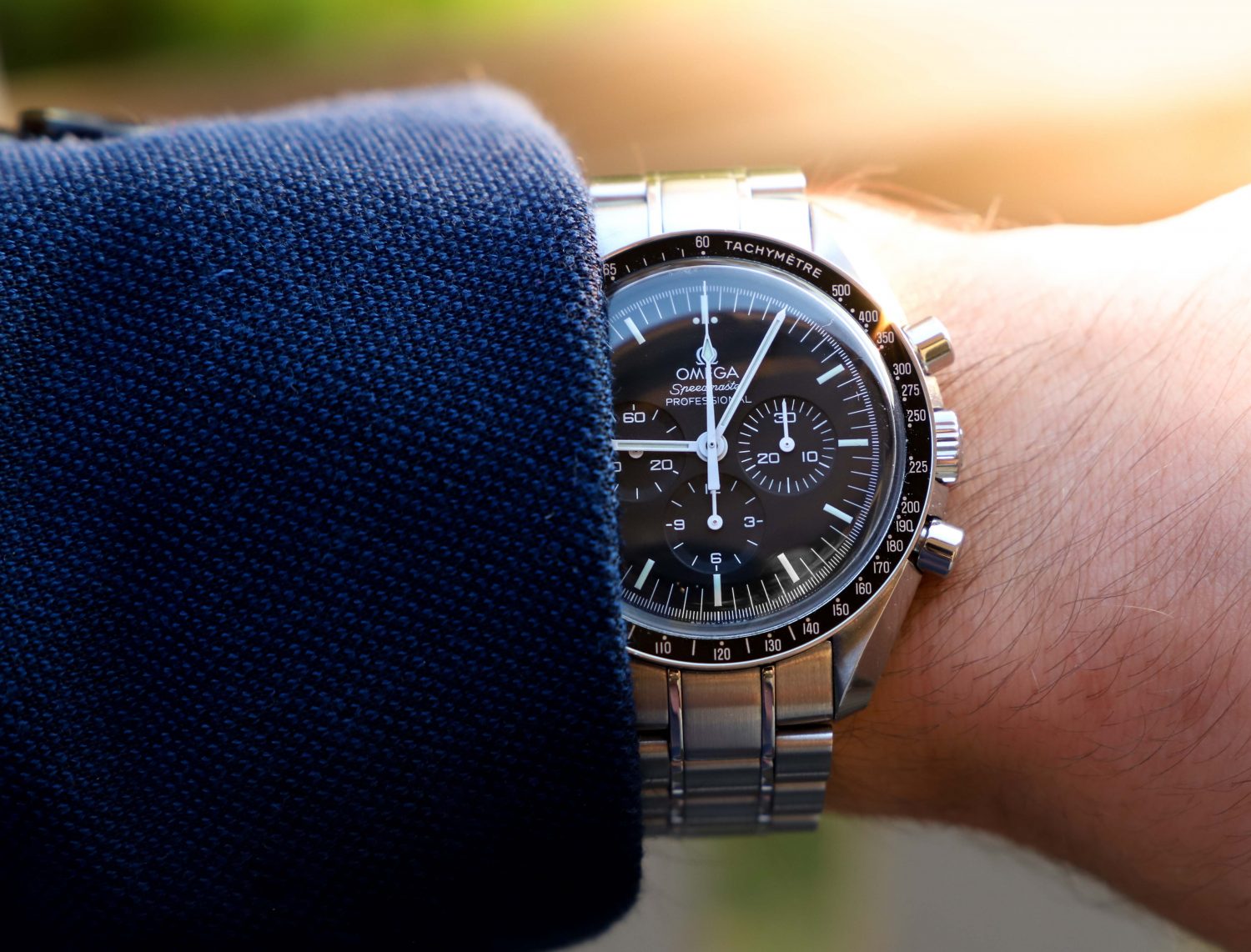 The Speedmaster is unarguably the most legendary and important model from Omega. It became loved and appreciated by the general public when it became the first watch worn on the moon, and it is a watch that has perhaps one of the most interesting histories ever.

Throughout the years, Omega has released numerous Speedmaster versions and iterations. With that said, there really is a Speedmaster for everyone. In this post, we list some interesting facts about the Omega Speedmaster you maybe didn’t know about.

1. The Speedmaster was introduced in 1957

The Speedmaster wasn’t born as the ”moon watch”. Instead, it was born as a chronograph made to strengthen Omega’s positioning as the Official Timekeeper of the Olympic Games. Furthermore, it was also made as a sport and racing chronograph.

2. The first Speedmaster was the reference CK 2915

3. The first Speedmaster was powered by the Omega Calibre 321 movement

Since then, Omega has used numerous movements for the Speedmaster. But the caliber 321 has gotten a legendary status in the watch world and amongst Speedmaster collectors.

4. Buzz Aldrin wore the first Speedmaster on the moon

Neil Armstrong left his Speedmaster in the lunar module as a backup, and thus Buzz Aldrin wore the first Speedmaster.

5. The Speedmaster worn by Buzz Aldrin on the moon was the reference 105.012

6. The first Omega Speedmaster was designed by the Swiss Claude Baillod

7. Omega added ”Professional” to the Speedmaster dials in 1964

8. Omega introduced the asymmetrical case with wired lugs in 1963

Prior, the Speedmasters had straight lugs. Now, the crown guard protection and wired lugs were introduced. The first reference was the ST 105.012, which features a 42 mm which thanks to the crown guard gives protection to the chronograph pushers and crown.

9. The name Speedmaster derives from Omega’s other models at the time (Seamaster and Railmaster)

10. For a chronographs watch with a tachymeter scale, adding the word speed seemed appropriate.

11. All Gemini crews were issued Speedmasters

This was up until the Gemini program ended in 1966.

12. The tachymeter scale on the Speedmaster bezel was the first of its kind

The tachymeter scale of the Speedmaster is the first to ever appear on the bezel of any watch in the world.

The Caliber 321 was replaced by the caliber 861. This movement has become the base for the current manual Speedmaster movement – the caliber 1861.

14. Omega started using printed logos for the Speedmaster in 1969

Prior to this, the Omega logo was applied to the dial. The applied-logo Speedmaster versions are rare and were only made between 1957-1968.

A Speedmaster reference CK 2915-1 was auctioned at ”The Geneva Watch Auction: SEVEN” which was organized by Phillips on the 13th of May 2018. Selling for 408,500 CHF, it broke the record of the world’s most expensive Speedmaster ever sold.