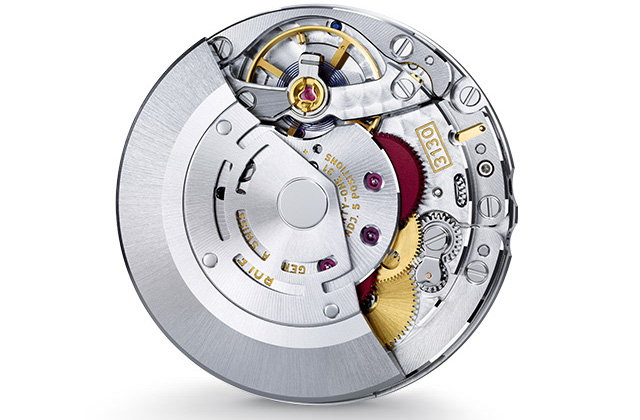 The Rolex Caliber 3130 movement is the fourth generation of the Rolex Calibre 300 family. It is the simple version of the caliber 3135 as it does not feature a date function, but other than that, they are essentially identical.

The Rolex caliber 3130 has been around since 2001 and used in a number of different references over the years. Most notably is perhaps the Submariner no-date ceramic. The movement has a Chronergy escapement as well as optimized and improved gears and lubricants which allows for a better power reserve. Upon launching its new generation 3000 calibers, Rolex stated that 90% of the components have changed from the previous generations.

The Rolex caliber 3135 may very well be the most well-known and iconic movement ever made by Rolex, but as mentioned, the 3131 is not that different. Just like the 3135, the 3130 is a reliable workhorse that has been used by Rolex for about two decades. This just goes to show that Rolex is perfectly happy and satisfied with the way the caliber 3130 is performing. Over the years, the 3130 has been used in the models Air King, Oyster Perpetual, Explorer, and Submariner. In other words, the Rolex caliber 3130 is a very universal movement.

In terms of function, the 3130 is simple and straightforward. It displays the hours, minutes, seconds and that’s it. But for Rolex, it’s not about making the most complicated and advanced movement. It’s about making it reliable, durable, and strong enough to last for decades.

As mentioned, this caliber is essentially identical to the 3135, with the difference being that it doesn’t have a date function. It has a diameter of 28mm and a thickness of 6mm. The movement beats at 28,800 bph which is the standard frequency for Rolex. The movement offers a 48-hour power reserve and has 31 jewels. This is the same as the 3135.

Like all Rolex’s new movements, it is equipped with their Parachrom hairspring. As you would expect, the movement is COSC certified and accurate to within +2/-2 seconds a day. To make the movement shockproof, it incorporates Kif shock absorbers.  The free-sprung balance wheel is made from beryllium and copper, which is an alloy that can handle temperature variations very well. 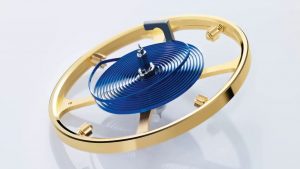 The rotor is bidirectional, winding the movement whilst on your wrist, so you don’t have to wind it manually. The movement uses Rolex’s Microstella regulation system, which consists of four screws on the balance wheel which enables extremely fine adjustment for perfect accuracy.

The two main gears that Rolex uses in the caliber are Teflon coated, which is the reason why they are red. The Teflon helps improve the rotor’s efficiency. 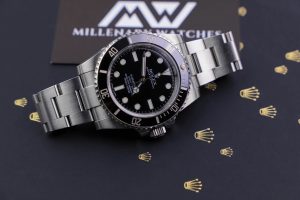