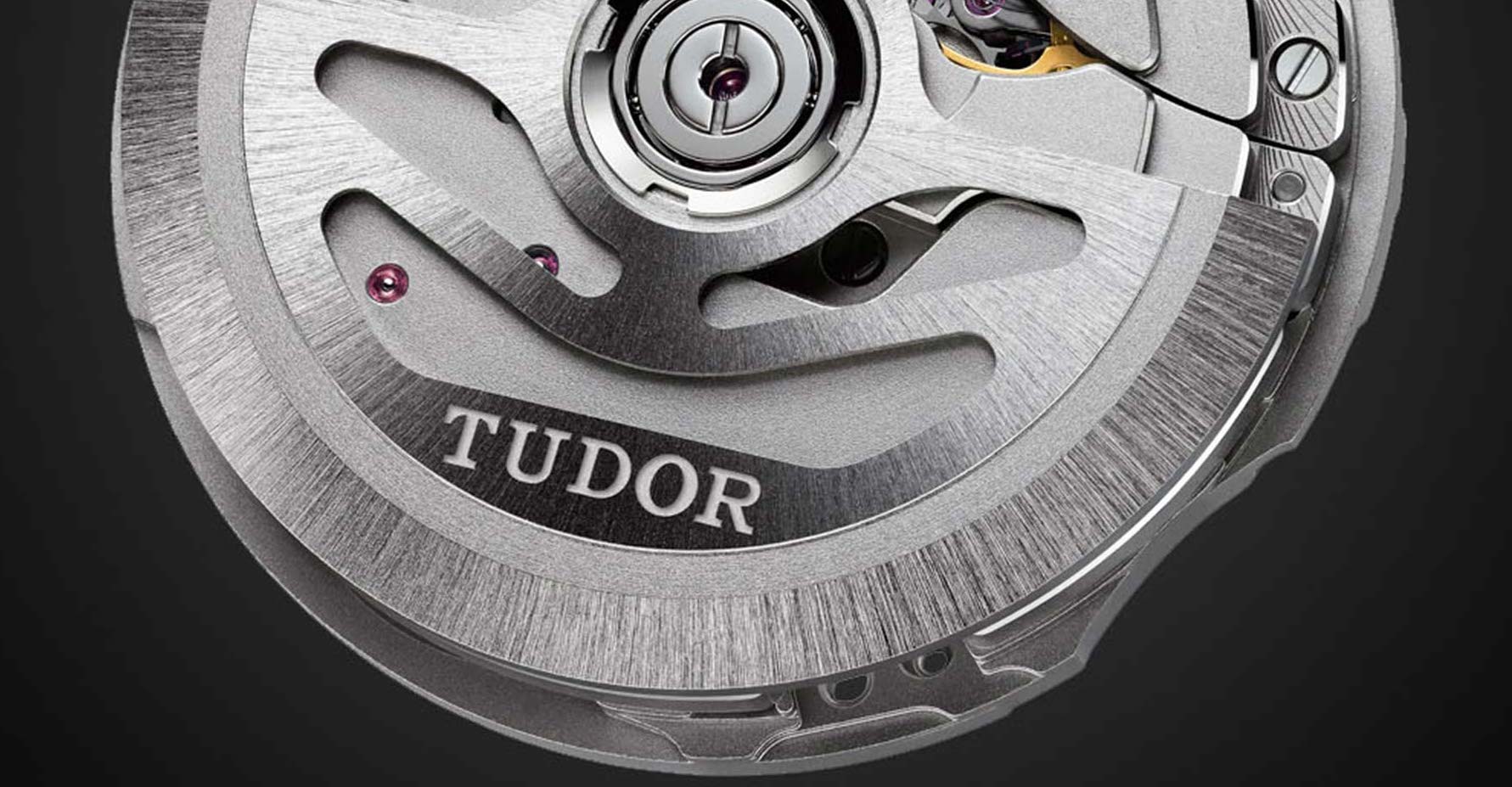 In 2015, Tudor released its first in-house caliber. This was a huge step for the brand which had previously only used off-the-shelf calibers throughout its history.

Launching its first in-house caliber would be the first step to becoming more independent and getting more control over its manufacturing process.

Of course, developing and manufacturing your own in-house caliber is not an easy feat, as it demands tons of resources to successfully accomplish it. But as you would expect, in developing its in-house movements, Tudor takes help from its bigger brother Rolex, which has many decades of experience and expertise in developing and manufacturing its own in-house calibers. With the help and expertise of Rolex, Tudor is able to manufacture high-quality and reliable movements, backed by the expertise of a brand known for its reliable workhorse movements. But at an affordable price.

Since releasing its first in-house caliber in 2015, Tudor has gone more and more in that direction, as it allows the brand to becomes more independent, and get greater control over its manufacturing process. 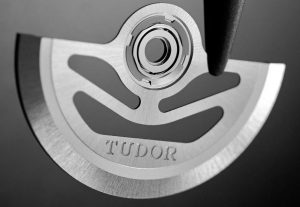 In this article, we have listed all of Tudor’s in-house calibers, and go through the specifications of each Tudor caliber.

In writing moment, Tudor has 3 in-house calibers, but one thing is certain, which is that Tudor will develop more in the future.

All Tudor in-house calibers are COSC certified. Whilst they are different in various ways, they, naturally, share a lot of similarities.

All in-house Tudor calibers have a power reserve of 70 hours. Furthermore, they all beat at 28800 BPH, which is the most common beat rate for mechanical watches. It is also the same beat rate that Rolex uses for their movements.

The Tudor in-house calibers are also regulated by a variable inertia oscillator with silicon balance spring, held in place by a traversing bridge – a guarantee of its robustness.

The Tudor caliber MT5602 was first released in the new Heritage Black Bay model, making the new reference 79230 the first Black Bay variant to use an in-house caliber.

It is a time only movement, displaying minutes, seconds, hand hours.

The Tudor caliber MT5601 is developed specifically for the Heritage Black Bay Bronze model. The first Tudor Black Bay bronze reference 79250BM was launched in 2016 and equally so this movement.

It is based on Tudor’s first caliber, the MT5602, but since the Black Bay bronze has a larger, 43 mm case, it also needs a larger movement. Tudor’s answer is the MT5601.

In terms of specifications, it is identical to the MT5602 but slightly larger in diameter.

The Tudor caliber MT561 was specially developed for the Pelagos model and displays hour, minute, seconds, and date, positioned at 3 o’clock. Prior to the release of this movement, the Pelagos used an ETA movement. But in 2015, Tudor updated the model and fitting it with this new in-house caliber.

The Tudor caliber MT5621 is a self-winding caliber with a bidirectional rotor system. The Tudor in-house caliber MT5621 was released in 2015 and was the first in-house ever to be developed and released by the brand. The first model to use a Tudor in-house caliber is the North Flag reference 91210N. And because Tudor was so proud of this achievement, they decided to equip this watch with a see-through caseback to really highlight the new movement.

It displays hour, minute, and seconds. It has an instantaneous date with a rapid setting. It has stop-seconds for precise time setting as well as a power reserve indicator via disc.

The caliber MT5652 was released in 2018 and is Tudor’s first in-house GMT movement. It was released together with the new Tudor Heritage Black Bay GMT reference 79830RB.

The major difference with this movement is the fact that it is equipped with an additional hour hand (a GMT hand) which, together with the hour hand, allows you to keep track of multiple timezones simultaneously. Apart from the GMT hand, it also has a date function, placed at 3 o’clock.