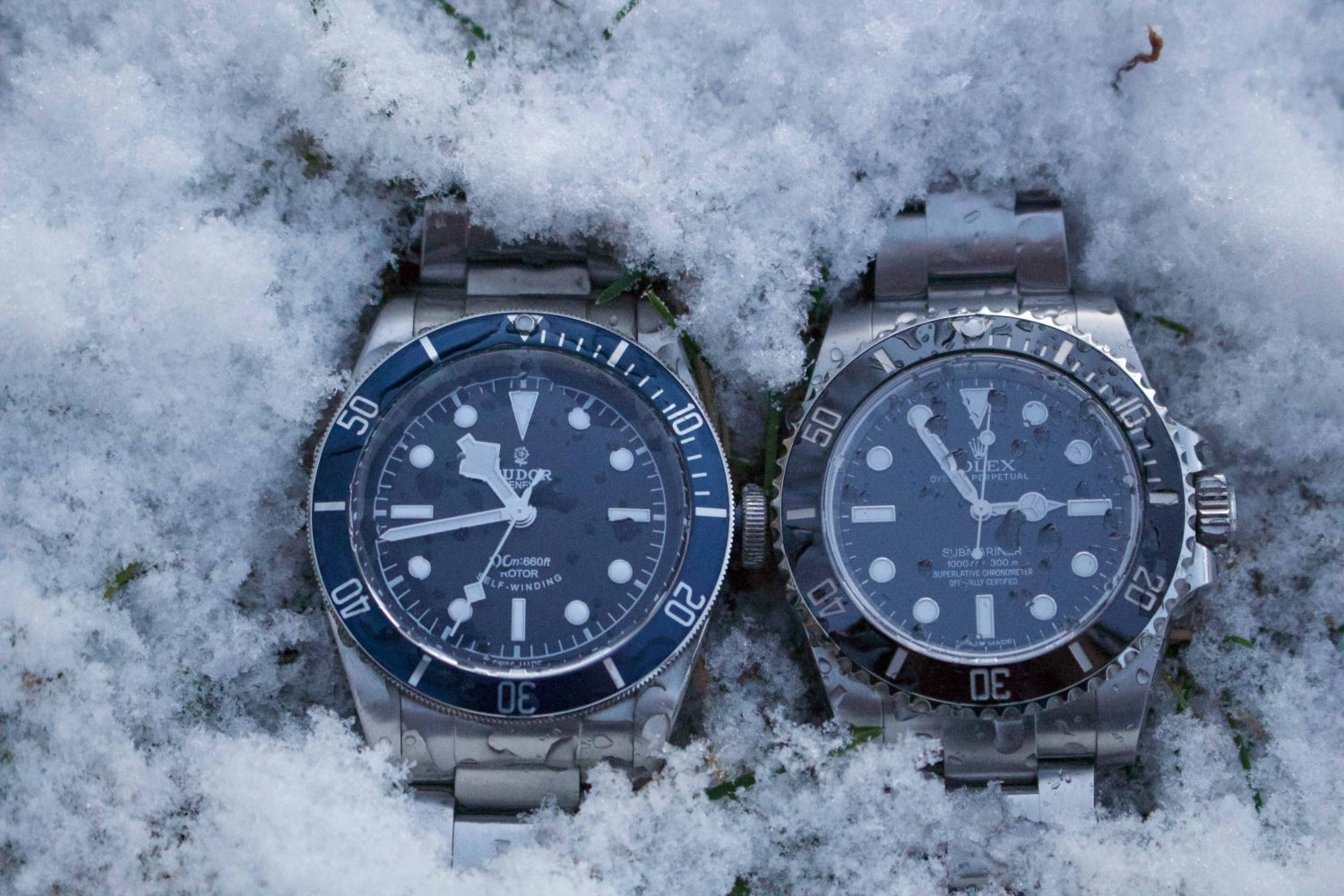 Are Tudor Watches Made by Rolex? Here’s the Answer!

Are Tudor Watches Still Made by Rolex?

There’s a lot of confusion about Rolex and Tudor and their relationship. Most people know that these brands are closely associated with each other, but not quite sure how far that association stretches today.

It’s no secret that Tudor and Rolex aren’t completely far from each other, but does this mean that Tudor waters are made by Rolex?

If you’re here, you know that back in the days, Rolex made the Tudor watches, but a lot has happened since the Tudor brand was founded, and that’s exactly what we’re going to look at today.

Are Rolex and Tudor associated?

In recent years, Tudor has skyrocketed in popularity and gained immense success since the relaunch in 2009. When Tudor was a new company, it was more alike Rolex than it is today, and this is because of the fact that Tudor was actually founded by Hans Wilsdorf, the founder of Rolex.

”For some years now I have been considering the idea of making a watch that our agents could sell at a more modest price than our Rolex watches, and yet one that would attain the standards of dependability for which Rolex are famous. I decided to form a separate company, with the object of making and marketing this new watch. It is called the Tudor Watch Company.”

As a result, Tudor is often called the ”little sister” or ”little brother” of Rolex. In many people’s eyes, Tudor has been called the ”poor man’s Rolex” due to the fact that it was positioned as a more affordable alternative. But especially after its relaunch, Tudor has built a different reputation, of a high-quality, reputable watch company, with a rich and interesting history, which reflects quality craftsmanship and watchmaking. The goal of Tudor’s relaunch was to separate itself from Rolex and not be seen as a cheaper alternative to Rolex, but more so a competitive and attractive choice for high-quality timepieces in a more affordable category. At the same time, Tudor would focus more on designs and technical experimentation, and this has come to separate and distance Tudor from Rolex.

Today, Tudor is a sister company to Rolex. Both are owned by the Hans Wilsdorf Foundation.

Are Tudor watches still made by Rolex?

The short answer is ”to some extent”. Rolex and Tudor still cooperate and work together in a number of different areas since they are in fact own by the same foundation. Some mean that certain parts are still made in Rolex’s own facilities since it is a much cheaper alternative due to Rolex’s advanced own factories, but on the other hand, some mean that they outsource most of its parts, but for now, this is information that is still unconfirmed. The most logical and truthful answer, however, would be that the components used in Tudor are most likely made by the very same individuals making Rolex components, most likely with the same machines as well. 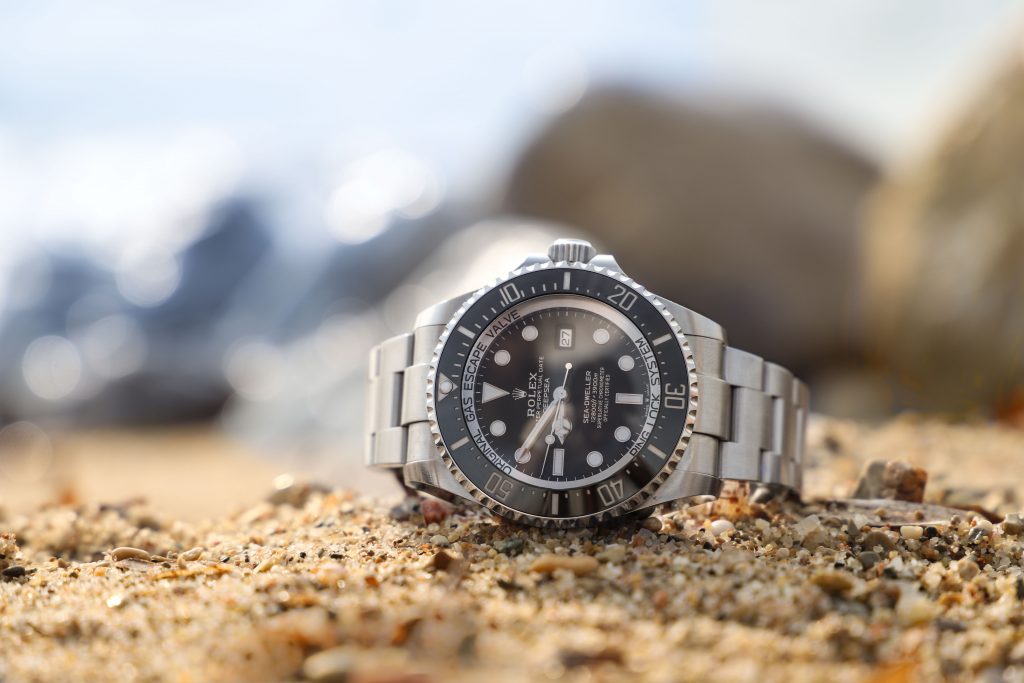 In the beginning, when the Tudor brand was founded, Tudor was more closely aligned with Rolex than it is today. In fact, in the beginning, Tudor was equipped with already completed movements, but they placed these movements in Rolex’s very own cases and bracelets. This meant providing the customer the reliability of a Rolex but at a lower price. As such, this is why you can find Rolex crown logos on old Tudor, as well as see Rolex text on places such as the caseback on certain timepieces. As such, when Tudor was just founded, you may say that Tudor watches were made by Rolex.

Of course, this is not the case anymore, since the parts for Tudor watches are either in Tudor’s own factory or sourced, such as some movements which are bought from ETA. 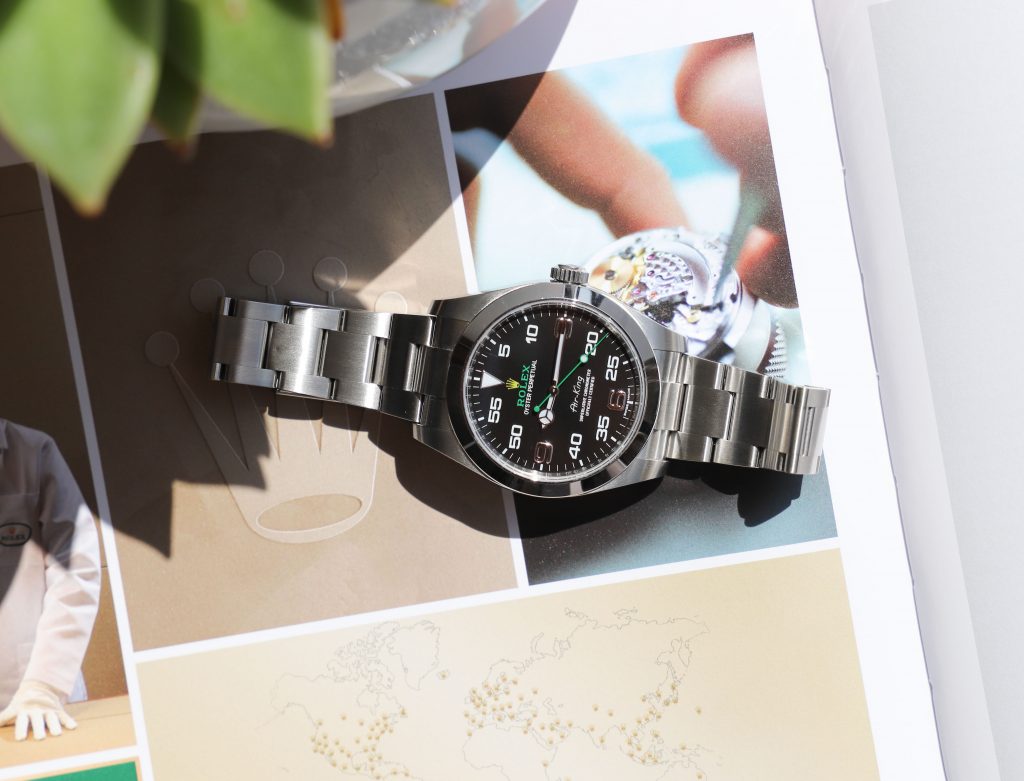 Are Tudor watches made by Rolex?

As mentioned now, Tudor is a sub-brand of Rolex. Upon its relaunch, the brand only used ETA movements, but in an effort to create a new unique selling point, and to prove that Tudor means business, they have started to introduced in-house movements in a number of Tudor’s watches. Rolex, on the other hand, uses in-house movements for all of its watches.

Today, many of Tudor’s watches are ”heritage models”, which have been inspired by heritage timepieces made by Tudor. And since originally, Tudor used Rolex cases, you’ll see a great similarity between the look of Tudor watches and certain Rolex watches, thus the association between the two brands.

In selling, Tudor’s close relationship with Rolex is often pointed out, and this is in order to prove the quality and precision that Rolex is known to have, by essentially everyone, while Tudor, on the other hand, isn’t as known to most people. On the flip side, Tudor isn’t very loud about its relationship with Rolex, because it doesn’t want to have the reputation of a ”poor man’s Rolex”, or ”Basically a Rolex”. Instead, Tudor wants to be able to stand on its own legs and build a strong reputation by itself as an ”entry-level luxury watch”.

On the flip side, while Tudor doesn’t talk about its relationship with Rolex in their marketing, you can be quite sure that people selling Tudor watches, including many people who are passionate about the brand and its history talks about it, and therefore, people will still find out about and learn about Tudor’s association with Rolex.

16 thoughts on “Are Tudor Watches Made by Rolex? Here’s the Answer!”