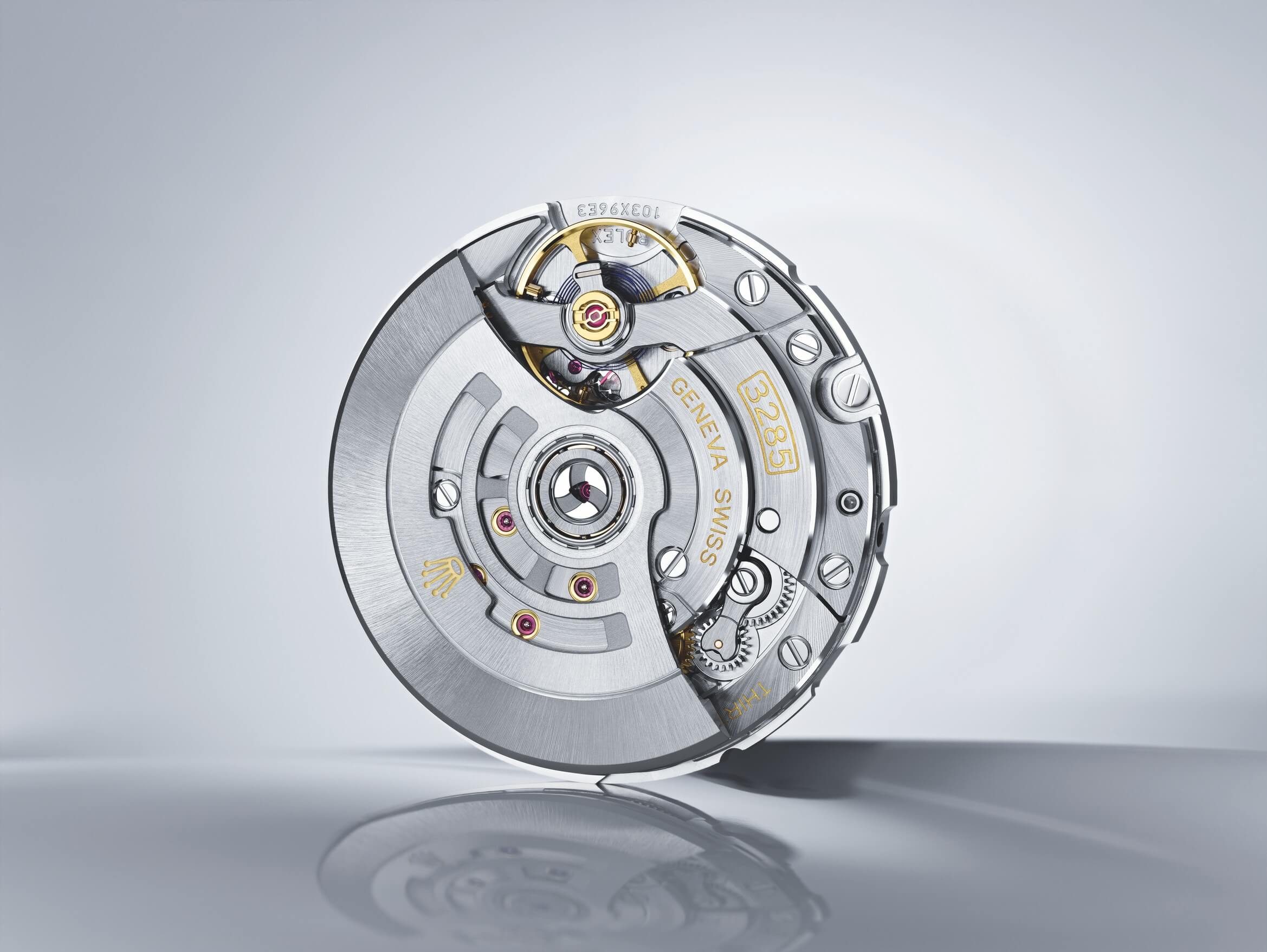 It’s no secret that Rolex likes to do things differently… From only satisfying with its own developed materials that have the traits Rolex wants, to being extremely secretive in its operations.

Rolex has developed a large number of in-house calibers over the years. And if there is one thing that Rolex’s movements are known for, it is that they are reliable workhorses that keep on ticking, year after year.

Over the years, Rolex has been able to improve, refine, and perfect its movements. And that is perfect in the sense of making long-lasting durable movements. Not finishing or decorations.

In this article, we are going to look closer at the Rolex caliber 3285.

“Calibre 3285 is a new-generation movement entirely developed and manufactured by Rolex. A consummate demonstration of technology, this self-winding mechanical movement offers fundamental gains in terms of precision, convenience and reliability, as well as resistance to shocks and magnetic fields.” 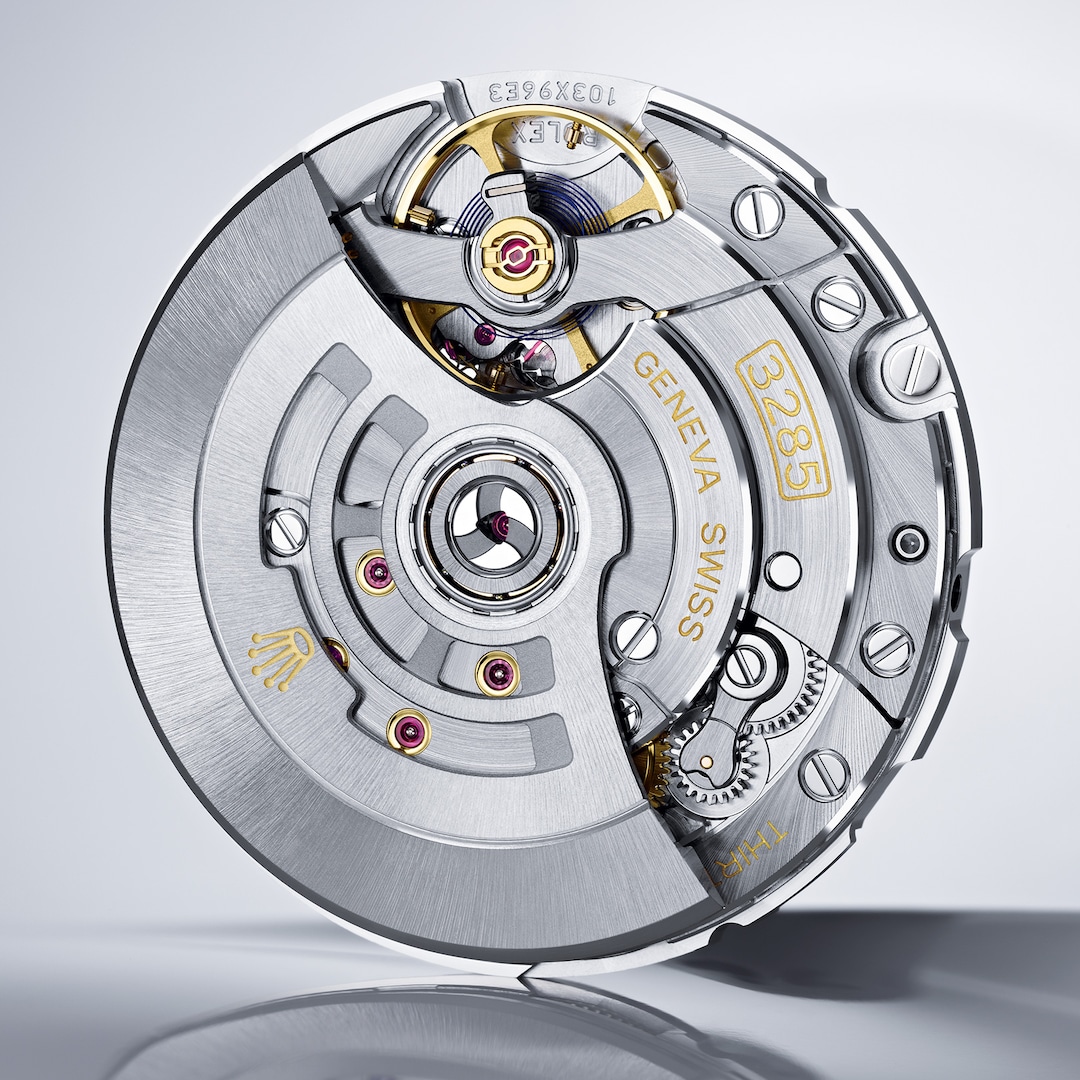 It’s safe to say that the 3285 is a caliber from Rolex that is packed with technology and innovations. In fact, the caliber 3285 had 10 patent applications over its development period. As a GMT movement, it displays hours, minutes, and seconds, but also an additional hour for keeping track of the time in multiple timezones. It also has a date placed at 3 o’clock.

The Caliber 3285 replaced the Caliber 3186 in 2018 when Rolex introduced the new GMT-Master II 126710BLRO, 126711CHNR, and 126715CHNR. Following this, as the new generation GMT movement, it will be used in all future Rolex GMT watches. Until a new generation GMT movement comes out that is. But in Rolex fashion, you don’t change a winning concept unless you really have to. So that may take a while.

The Caliber 3285 is a self-winding caliber, entirely developed and made in-house by Rolex. Two of its updates from the previous generation include greater resistance to shocks and magnetism. The caliber 3285 has an increased power reserve of 70 hours, compared to the previous 50 hours. This is thanks to its new Chronergy escapement, which, according to Rolex has a 15% improved efficiency, as well as a high-capacity barrel. The Chronergy escapement is made of nickel-phosphorus which makes it insensitive to magnetic interference.

Like all of Rolex’s calibers, the 3285 is COSC certified and is guaranteed a precision rating of -2/+2 seconds per day. This is twice as good as what is required by COSC in a mechanical chronometer wristwatch.